The Cunard Buildings in Liverpool, New York and Southampton star in a set of images that will be displayed in Queen Mary 2‘s suites and staterooms when she re-enters service following her three-week refit in June.

This year the Cunard Building in Liverpool celebrates its centenary of opening as the line’s headquarters. The building was used for Cunard operations until 1967 and in 2004 became part of the City of Liverpool’s UNESCO World Heritage Site at Pier Head overlooking the River Mersey.

Ward headed to Manhattan to study and photograph the Cunard Building at 25 Broadway. The building is highly regarded for its architectural significance and grandeur, with the entrance lobby and first-floor ticketing office designated a New York City Landmark in 1995.

The last of the former offices to be photographed was the Grade II listed South Western House in Southampton.

Paul Ward said: “This has been an incredible assignment. Starting in Liverpool, where the Cunard Building is still such a dominant façade on that famous waterfront, was amazing. Everywhere I turned, from the old luggage areas in the basement to the former First Class Lounge on the top floor and even the roof with its view across the city, I was spoilt for choice. In New York, the inside of the Broadway building is simply breath taking. At Southampton, the Grade II listed South Western House with its long association with ocean travel, was also an inspirational location. All of these buildings are so important to Cunard and it has been a privilege to visit each one and record a small aspect of the part they have played in both the history of Cunard and the maritime history of these great cities.”

A selection of Ward’s photographs can be seen below. 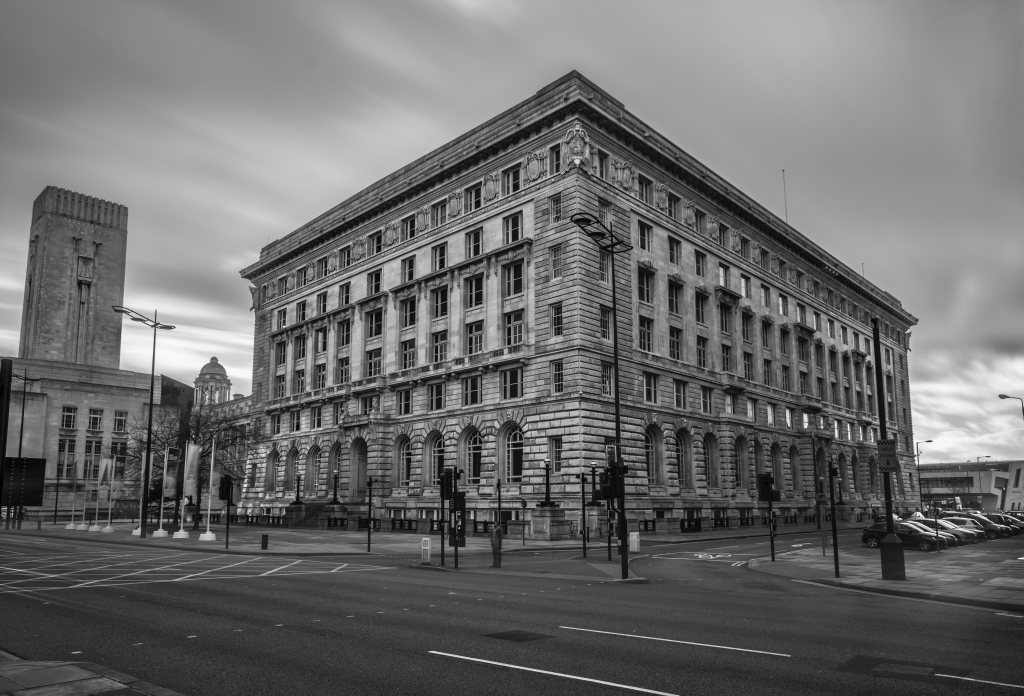 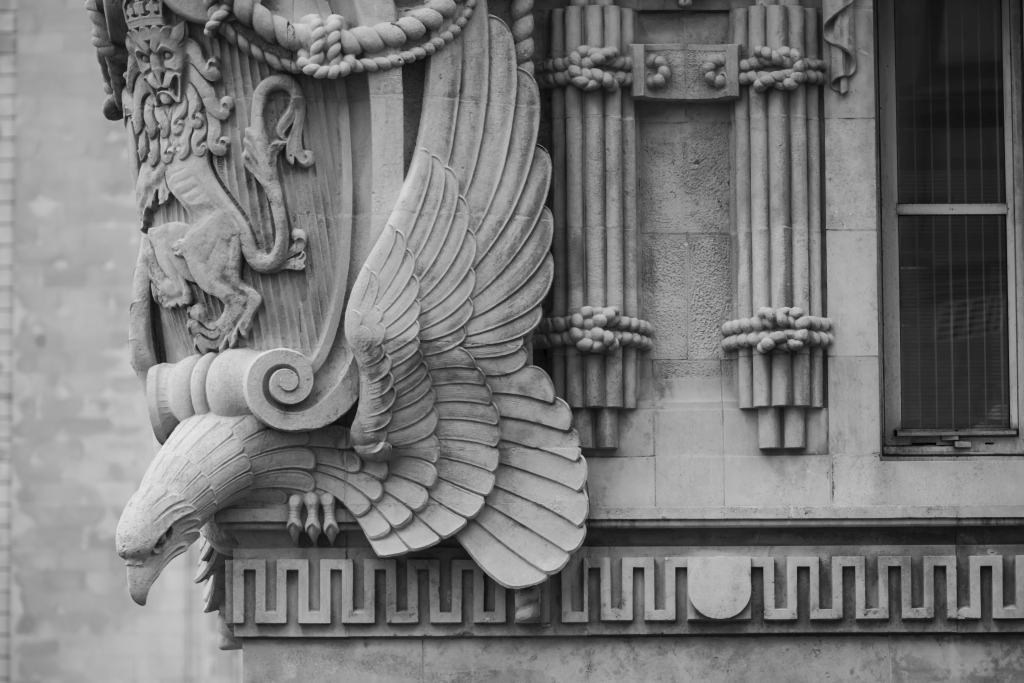 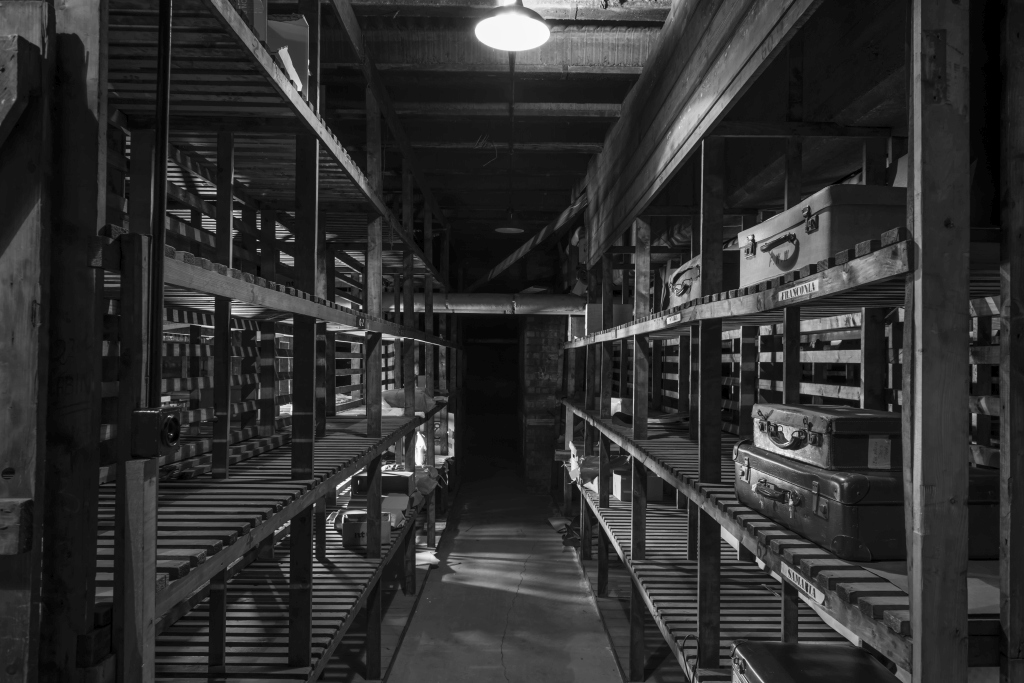 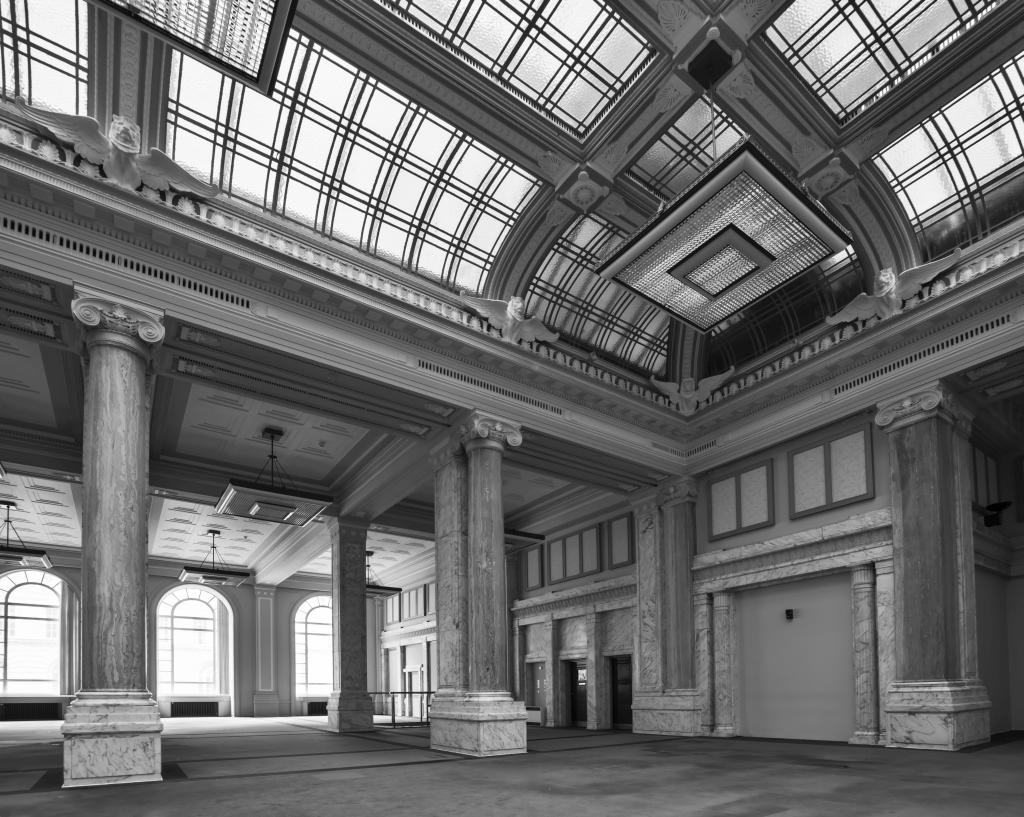 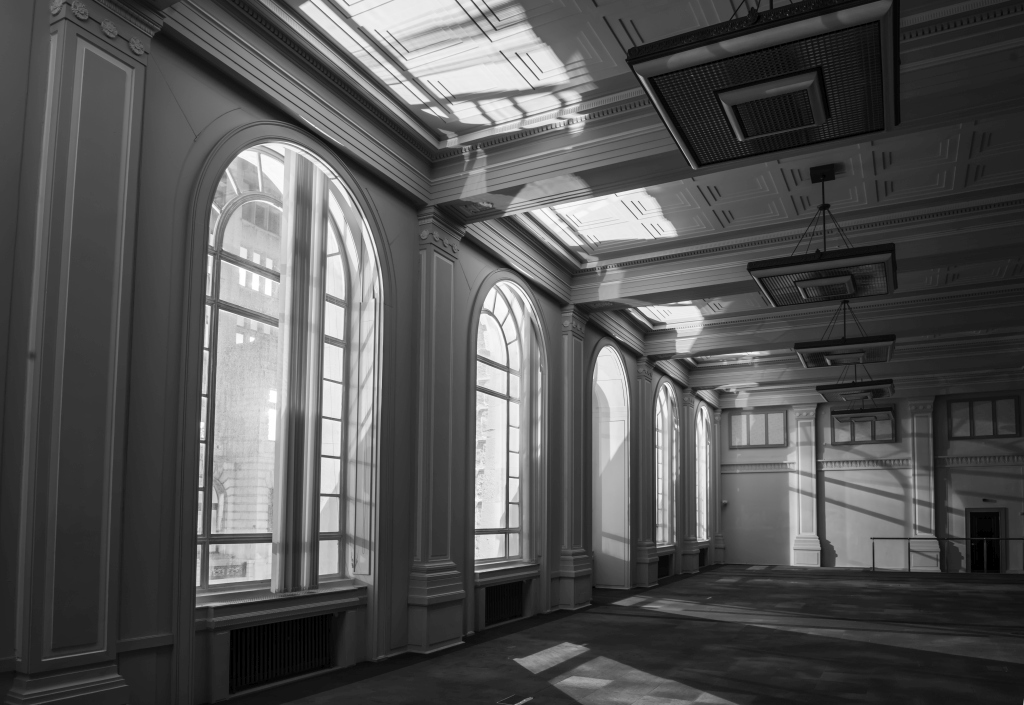 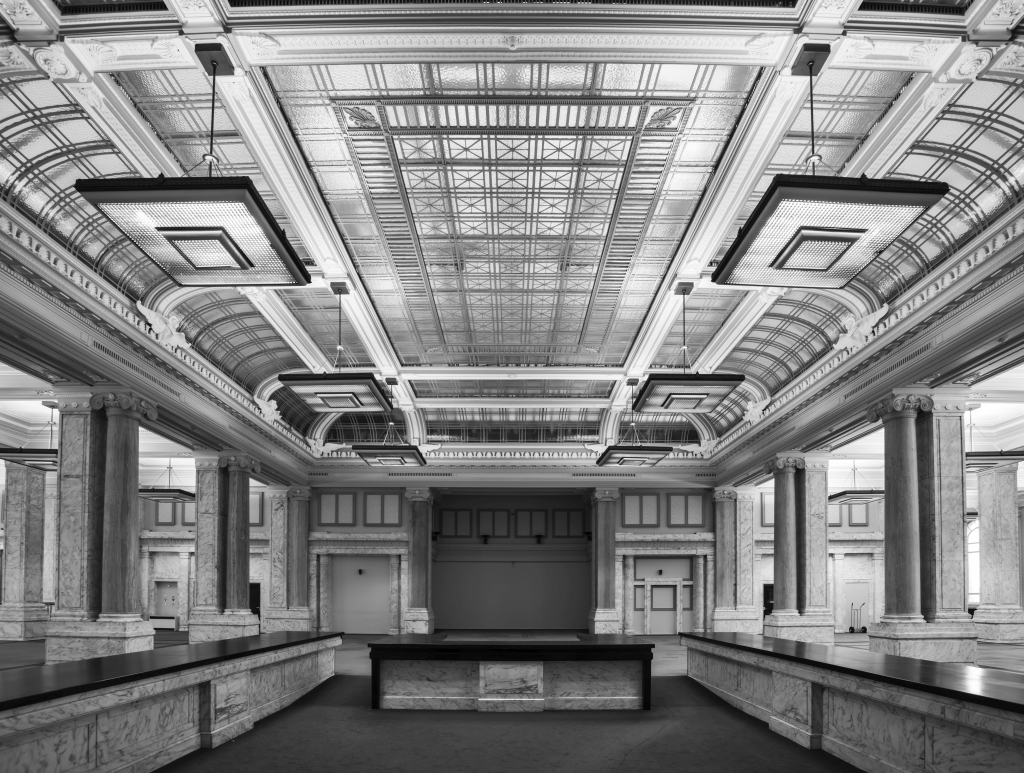 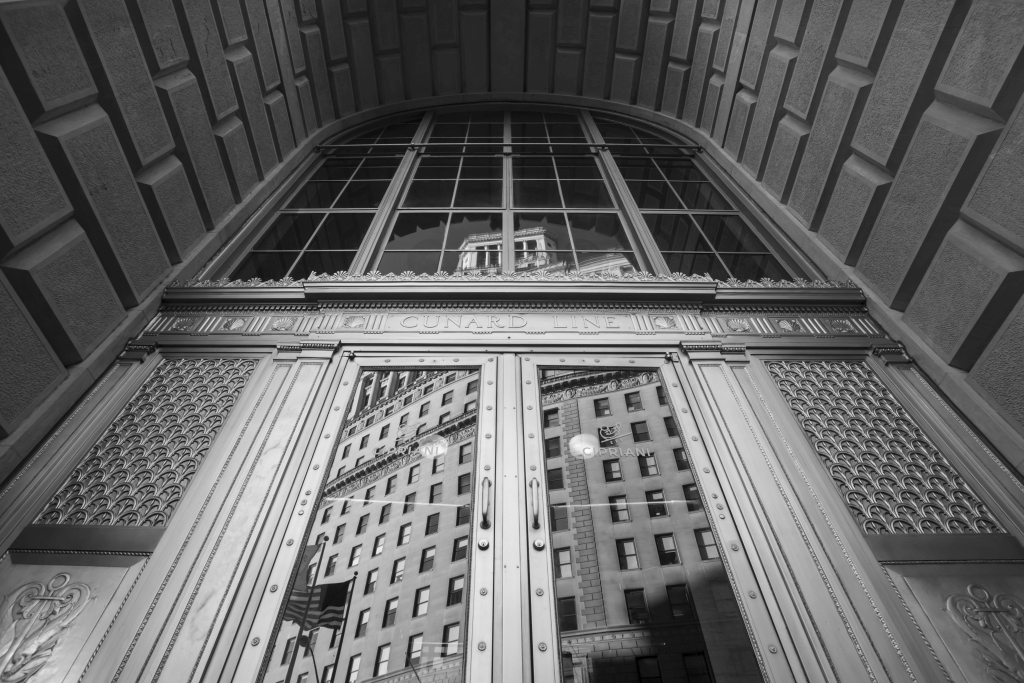 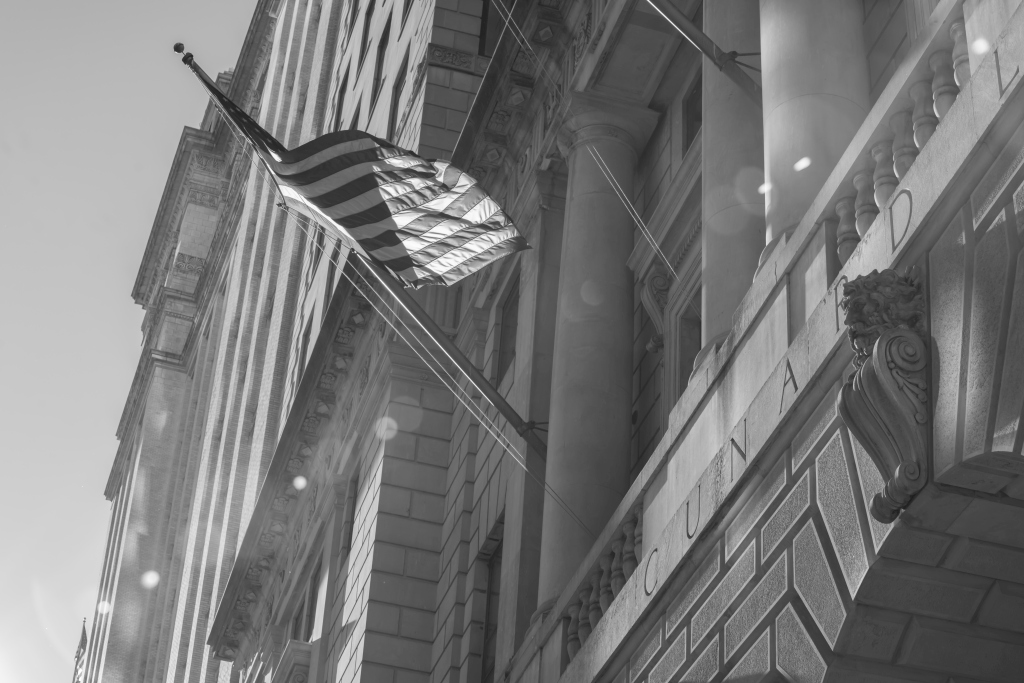 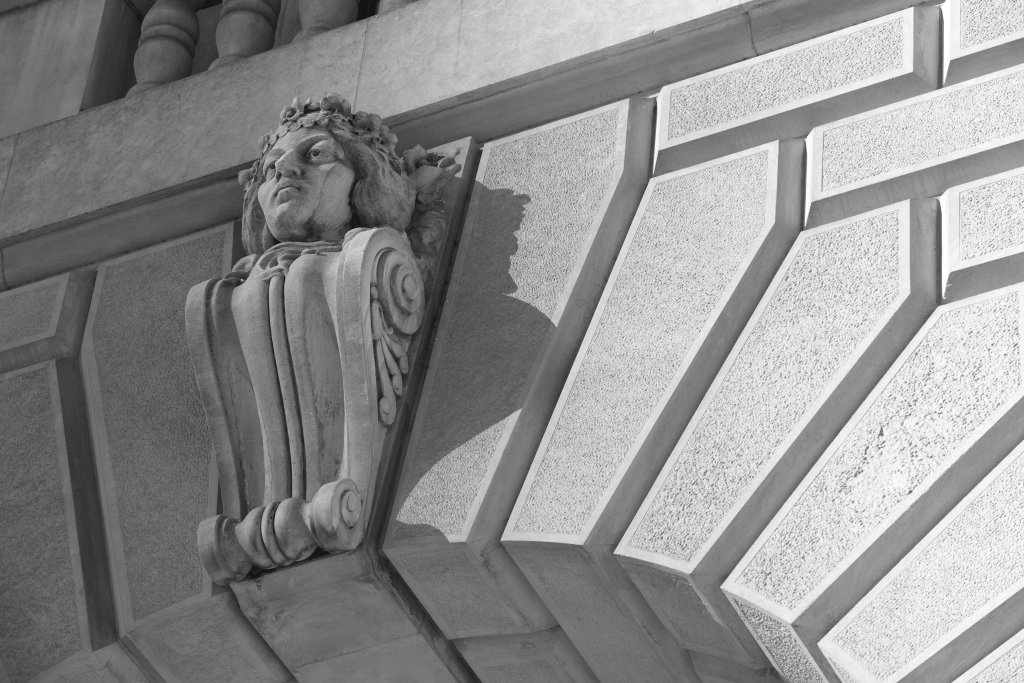 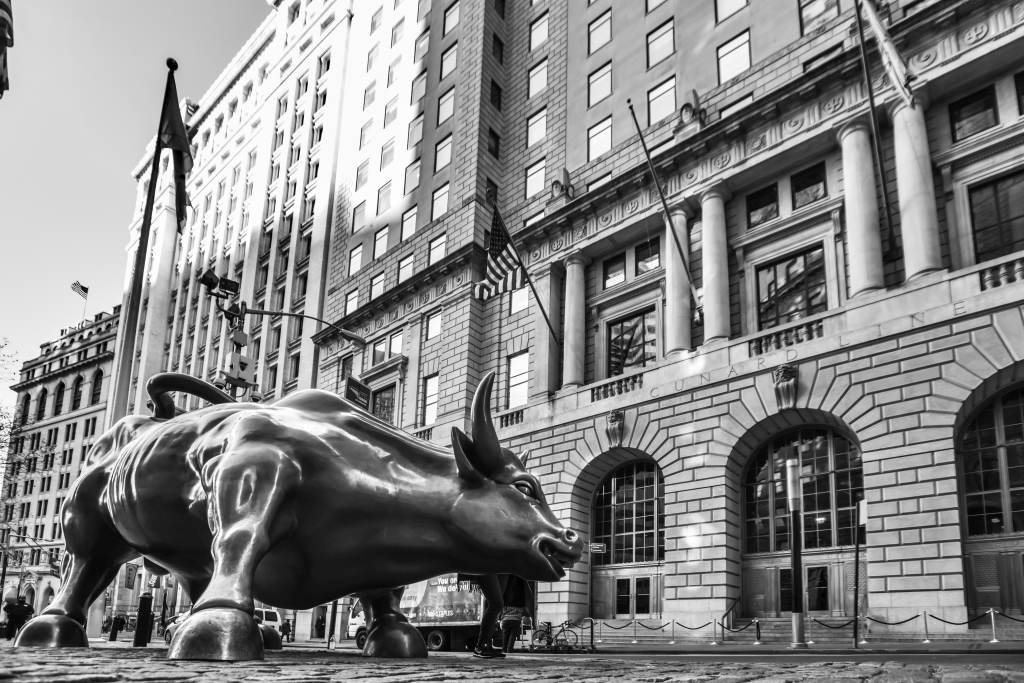 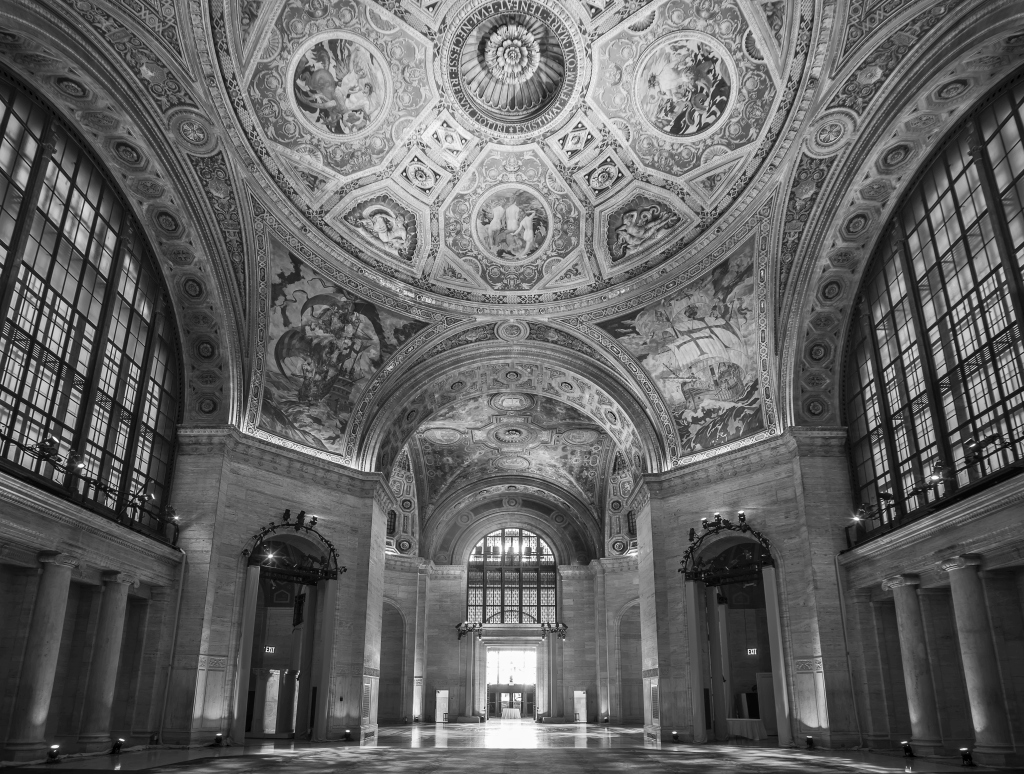 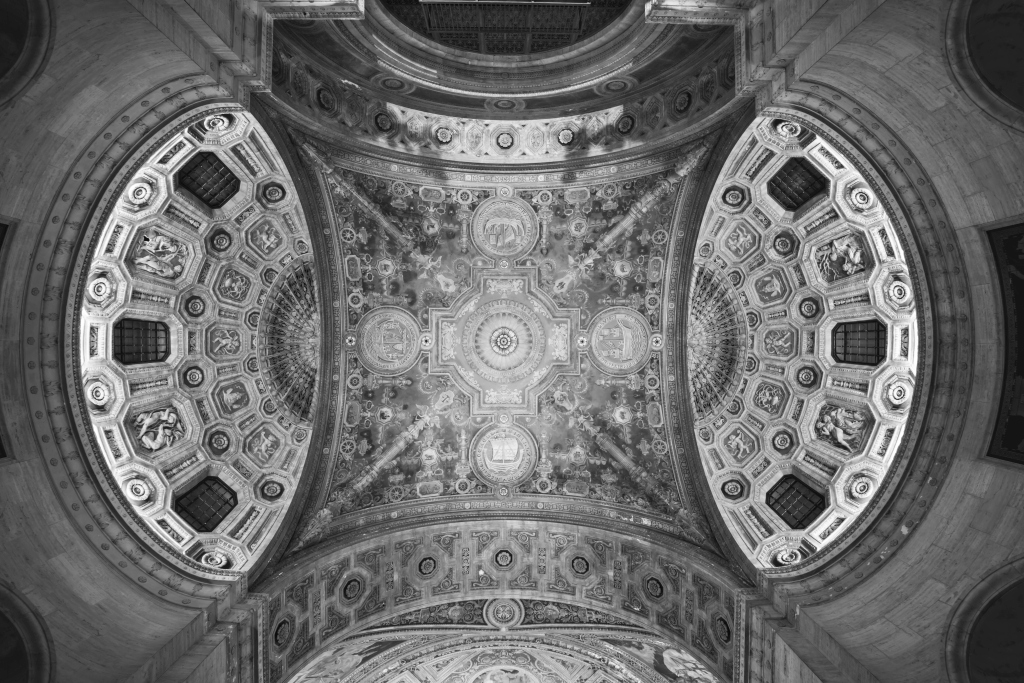 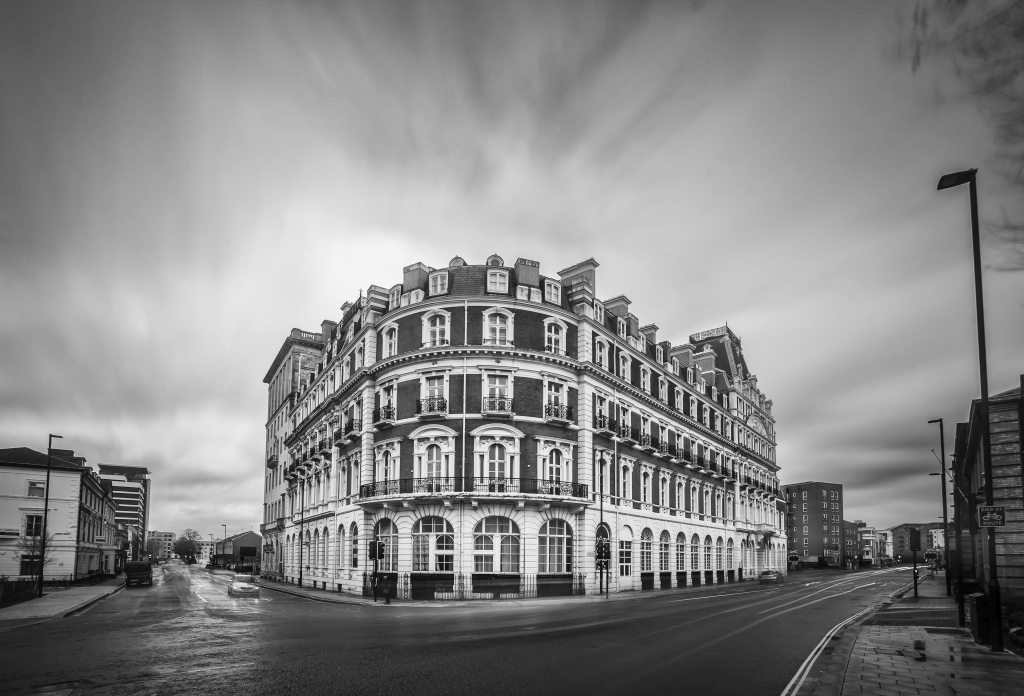 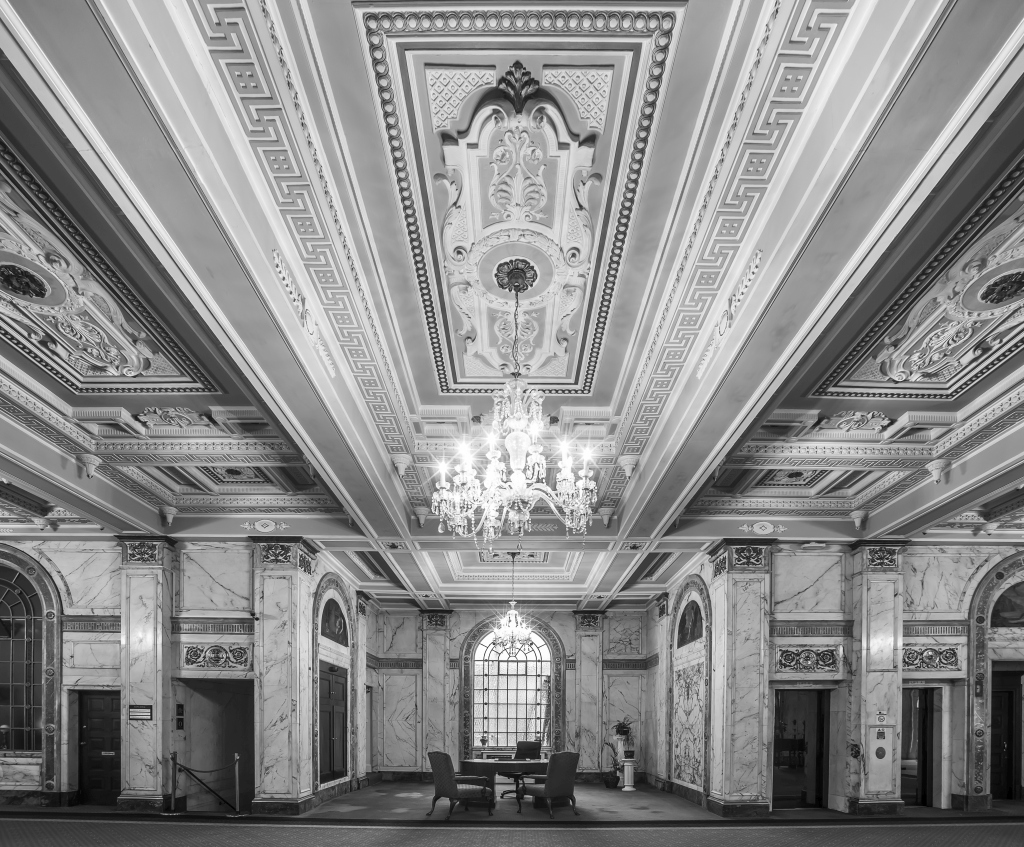 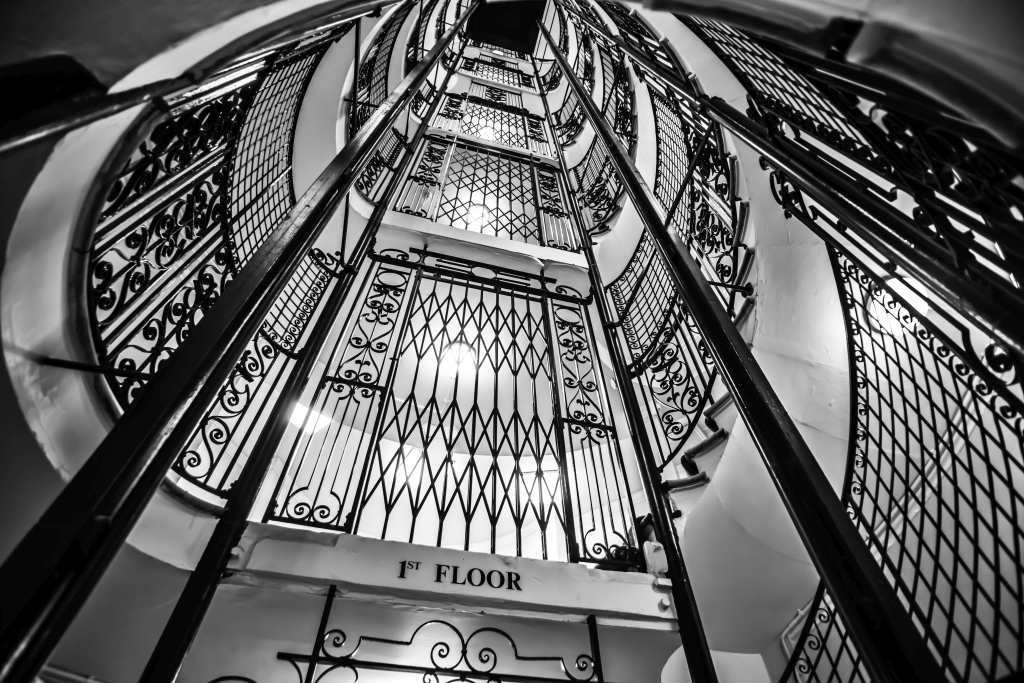 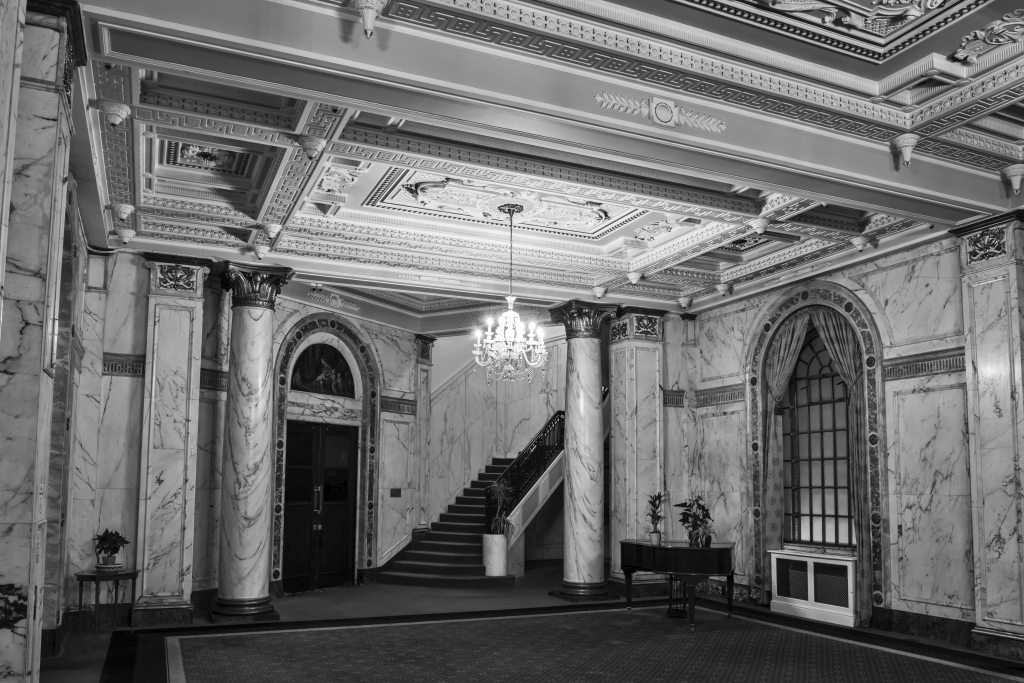 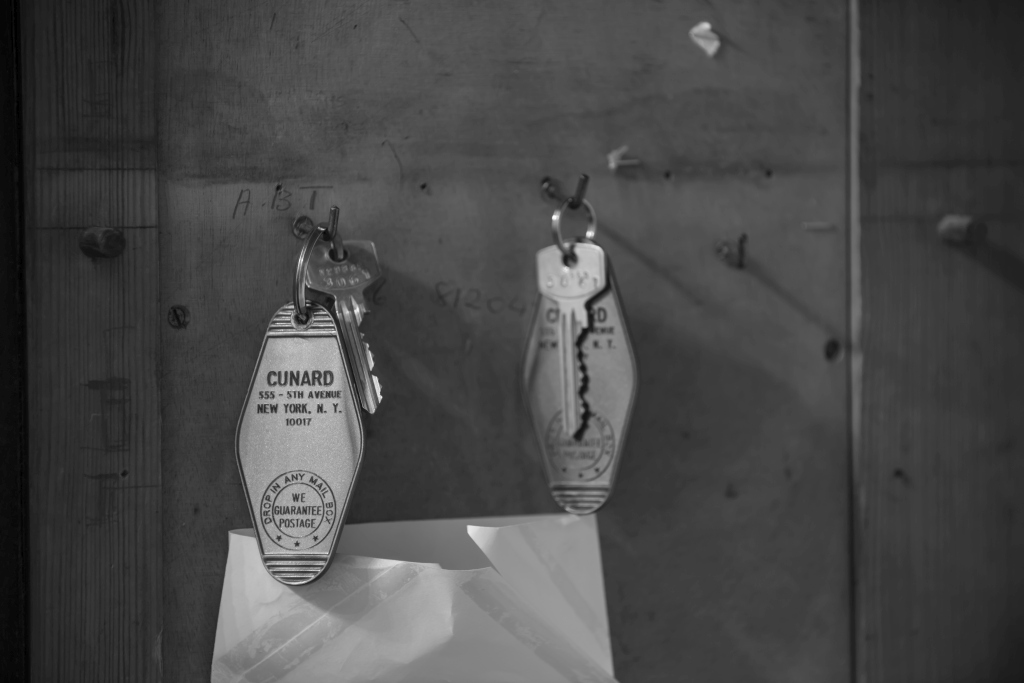 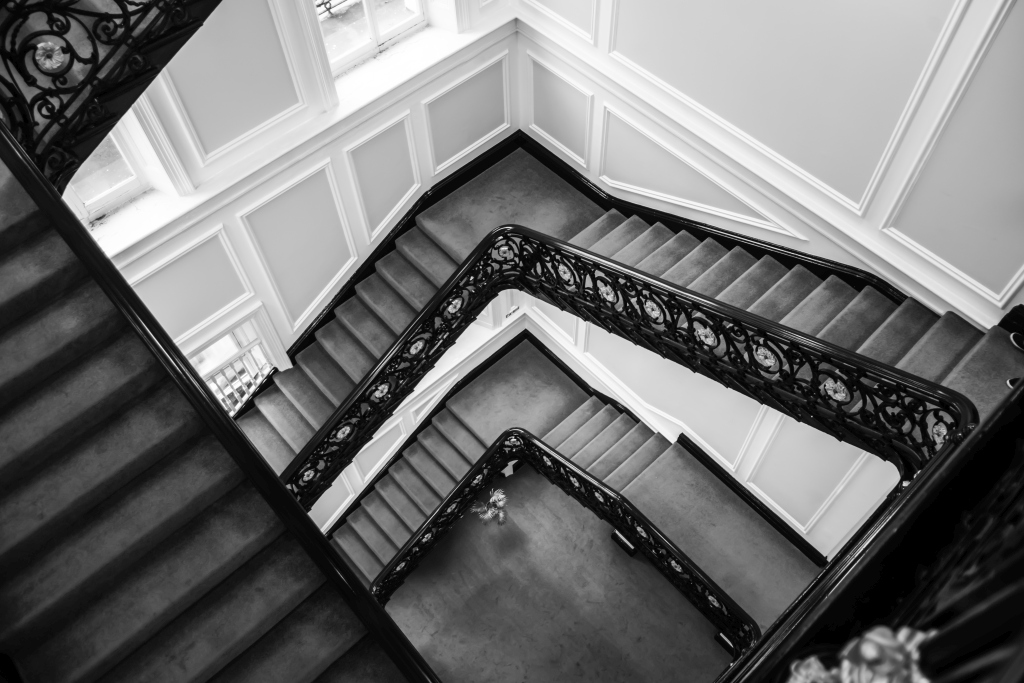