It’s that time of year again.

The third Monday of January is often described as Blue Monday, or the most depressing day of the year.

So-called because by this point we’ve all broken those New Year’s resolutions, the weather has taken a turn for the worse and Christmas bills loom their ugly head once more – it all gets a bit much, basically.

The team at Viking Cruises have a secret, however, to avoid a case of the January blues – and it comes from their Norwegian heritage.

Norway, you see, is one of the happiest nations on Earth and so Viking has taken inspiration from its homeland and given us five tips to on how to be happy the Scandinavian way.

Scandinavians love being outdoors which is no surprise given the abundance of natural beauty and phenomena in the region: the Fjords of Norway, Swedish Lapland, and the famous Northern Lights. 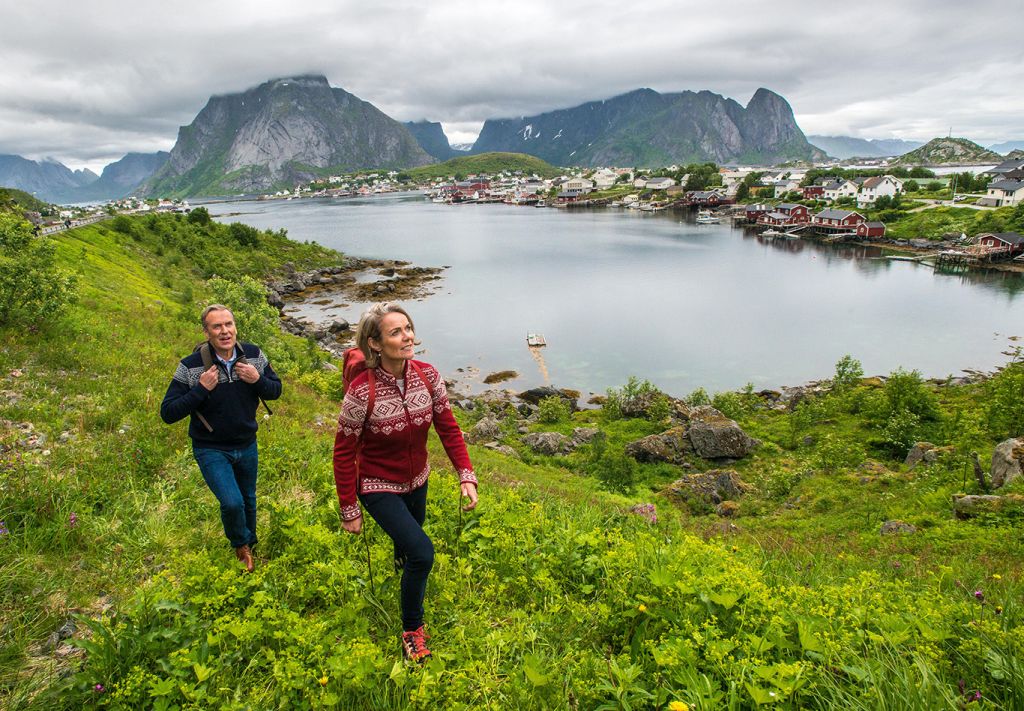 At this time of year, it is easy to spend the whole work day indoors under fluorescent lights before heading home to sit in front of the television.

However, studies show that spending time outside can have a significant effect on happiness and wellbeing. From improving short term memory to combatting stress to eliminating fatigue, being out in the fresh air is one of the best ways to beat the blues.

With an average of 41 days annual leave, Scandinavians are some of the most well-travelled people on earth.

Travelling to warmer climates is the perfect way to escape their frosty homeland during the winter months, soak in some sun and experience different cultures and destinations. 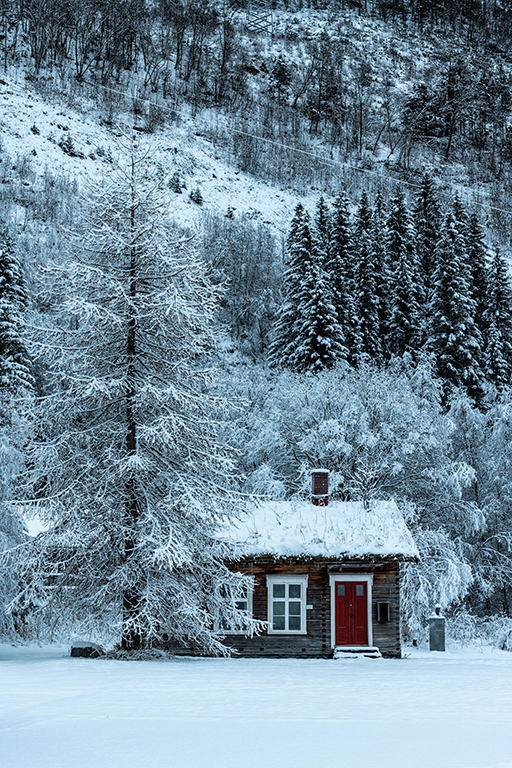 A recent study by Cornell University found that spending money on travel and experiences is one of the best ways to ensure lasting happiness.

Maybe it’s time to book that next cruise, eh?

While December is often associated with over indulgence and January with austerity, the Scandinavians take a year-round approach to balance summed up in the term ‘Lagom’ meaning ‘just the right amount’.

The concept is to have – in all aspects of life – enough of that which brings pleasure rather than having too much or too little and is based on the idea that frugality, fairness and balance bring happiness in life.

And the concept of Lagom is integral to the design ethos and onboard experience across all Viking’s ships – so why not give it a go?

It is estimated that Norway spends more than 6.6% of its GDP on education, amongst the highest in the world.

This is reflected in the region’s booming levels of creativity and stand-out cultural institutions.

The Oslo Museum, for example, is famed for its collection of artworks by Norway’s most celebrated artist, Edvard Munch. 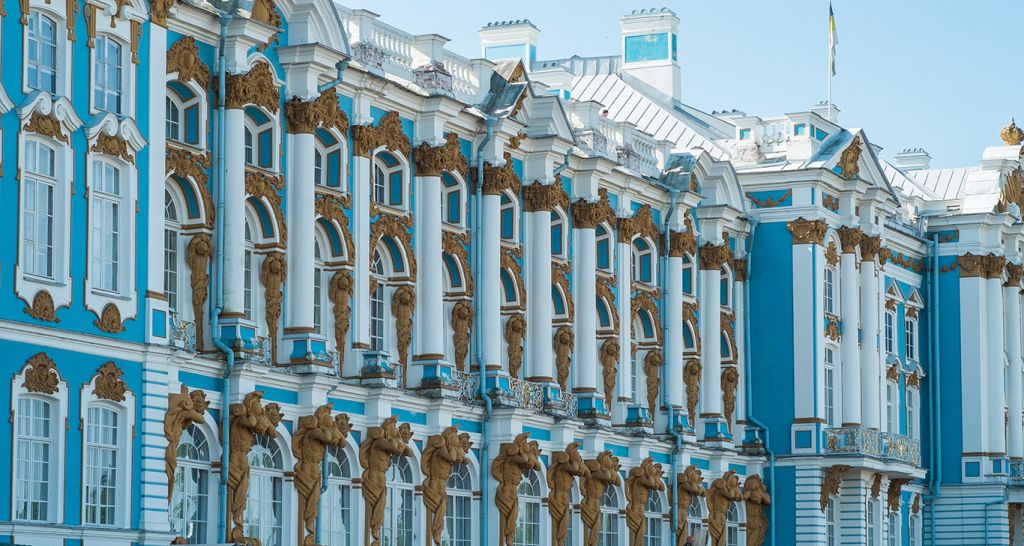 The University of London recently found that viewing art increases levels of dopamine in the brain, resulting in feelings of pleasure.

Get thee to a museum!

5. Sample the water of life

Linie Aquavit – derived from the Latin ‘aqua vitae’ meaning ‘water of life’ – has been an intrinsic part of Nordic culture for centuries.

A spirit with a minimum of 37.5% alcohol, it is made by distilling grains or potatoes and then adding herbs, spices and fruit oil.

It is believed to aid digestion and has been a key part of Nordic celebrations for many years.

Aged in oak barrels, in the 19th century Norwegians discovered that the rolling movements of waves and fluctuating temperatures improved the flavours of Linie Aquavit.