Themed cruises have plenty to offers fans of music, theatre, cuisine and more - and there are plenty to choose from this summer.

Love live entertainment? Look out for the famous faces aboard our pick of the best themed voyages for 2021/22.

Whether you’re a seasoned cruiser or an absolute beginner, themed cruises offer some of the most memorable times at sea.

After all, what could be better than sitting back in a comfy seat with a cocktail in hand and enjoying some great onboard entertainment from your favourite stars? 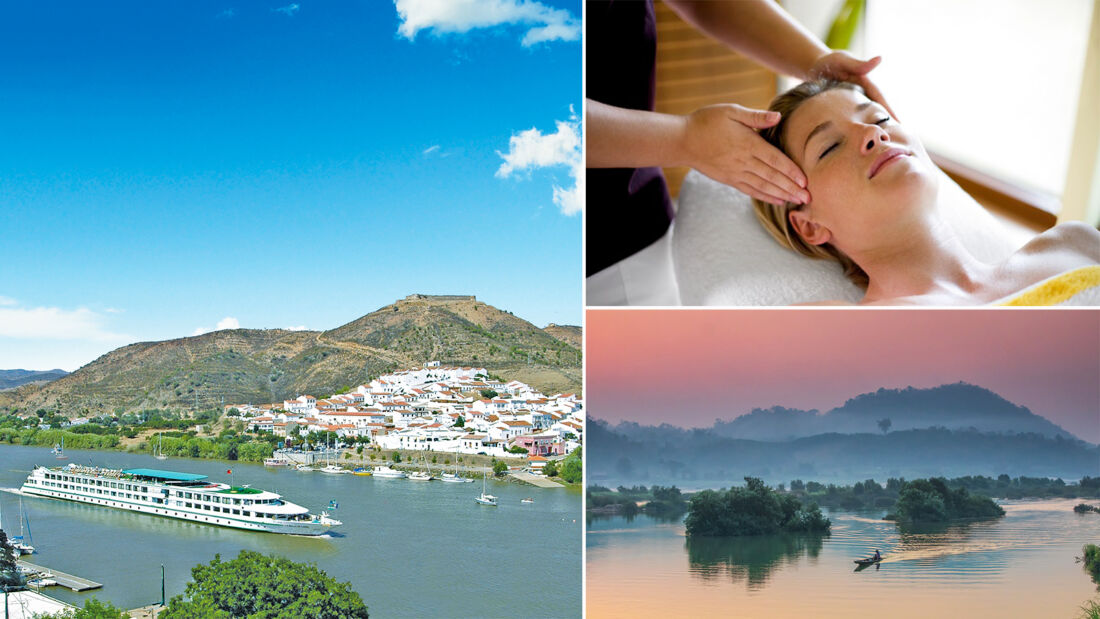 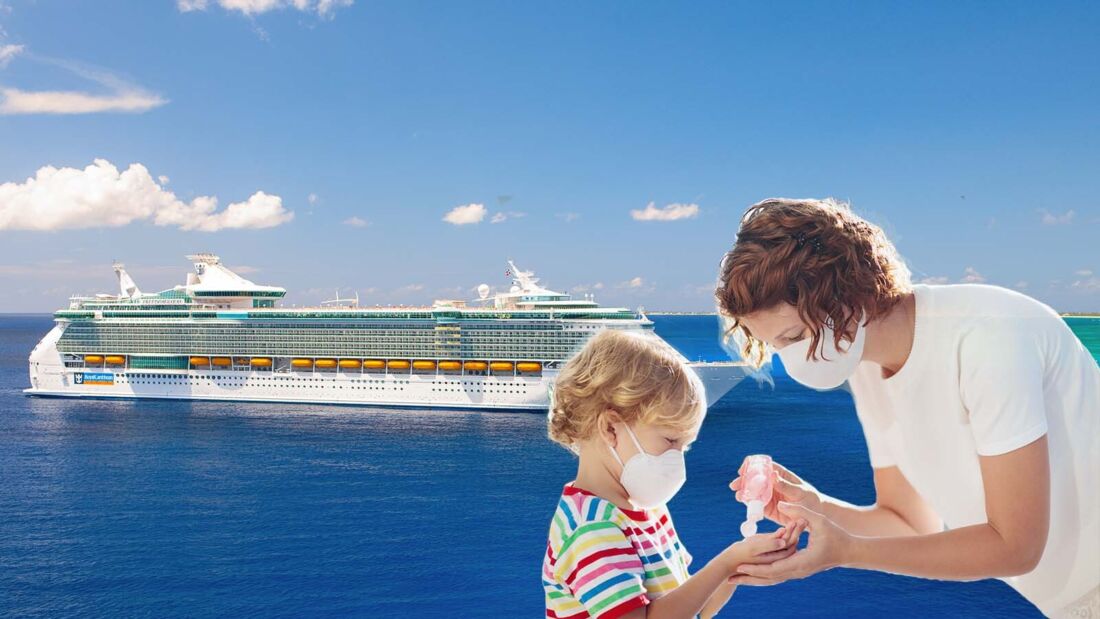 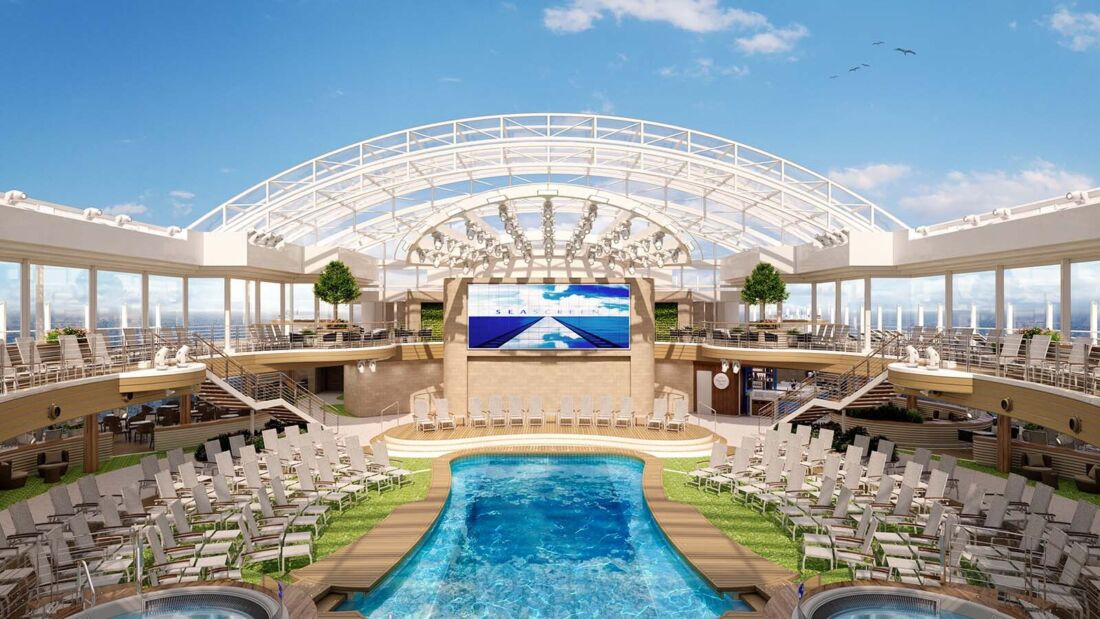 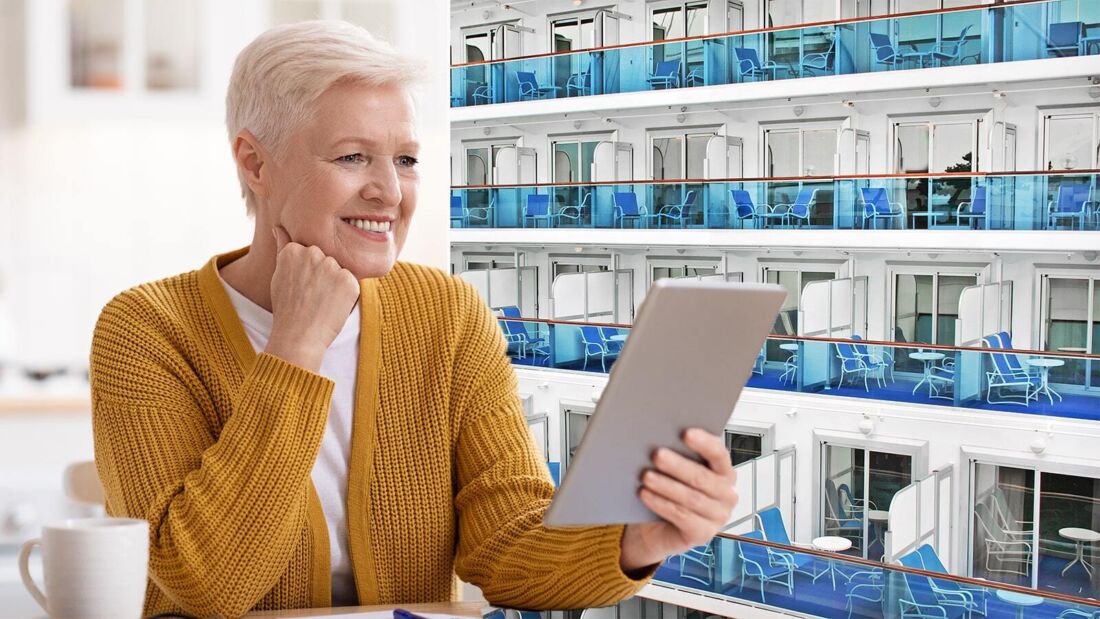 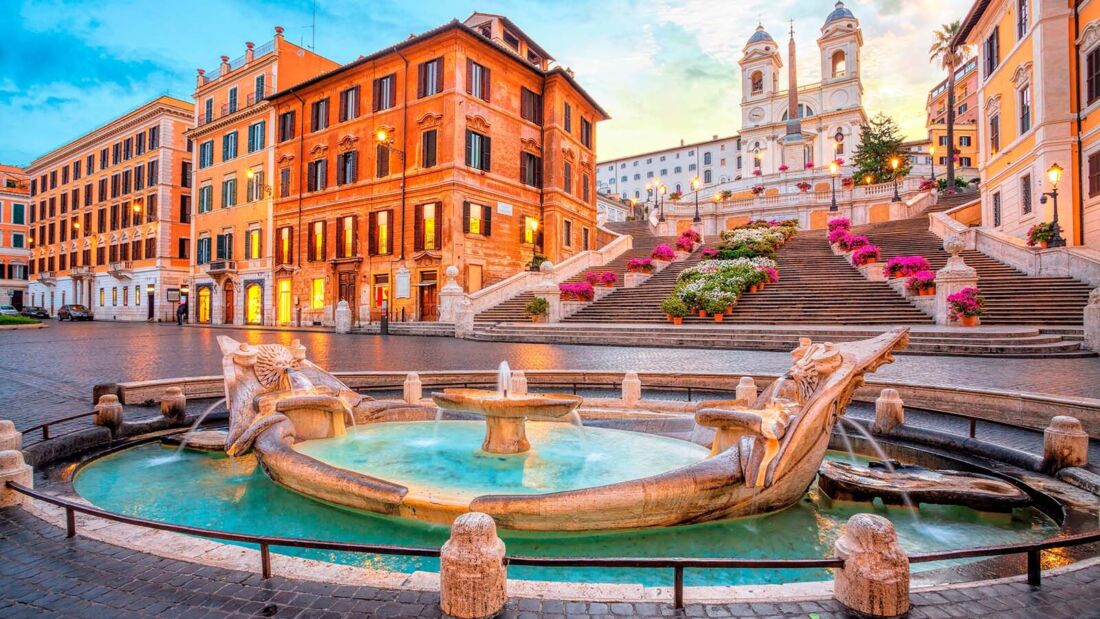 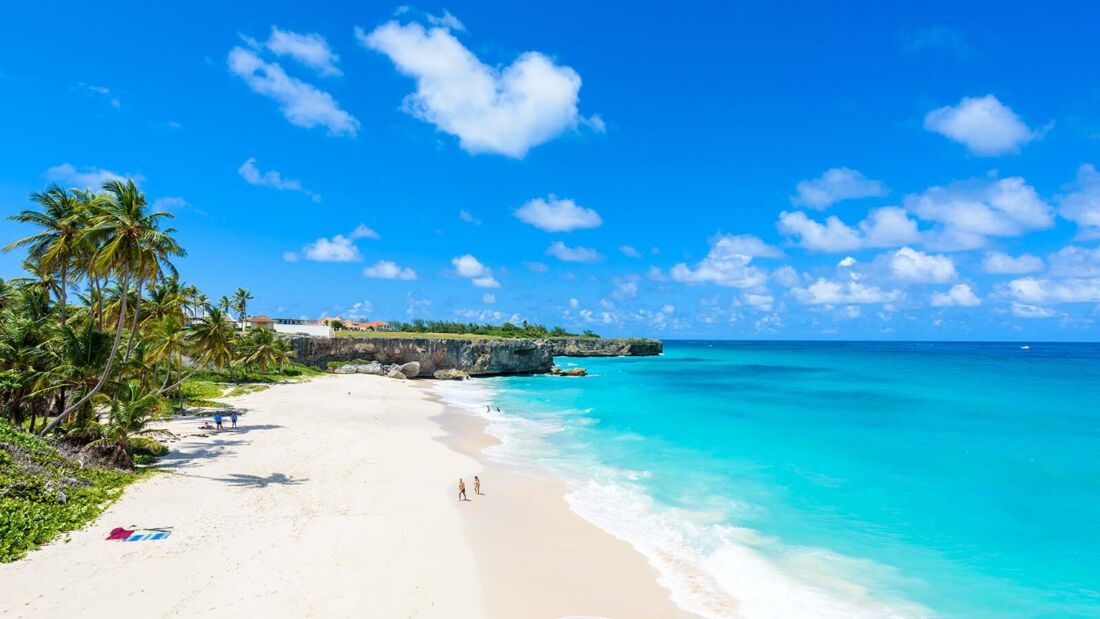 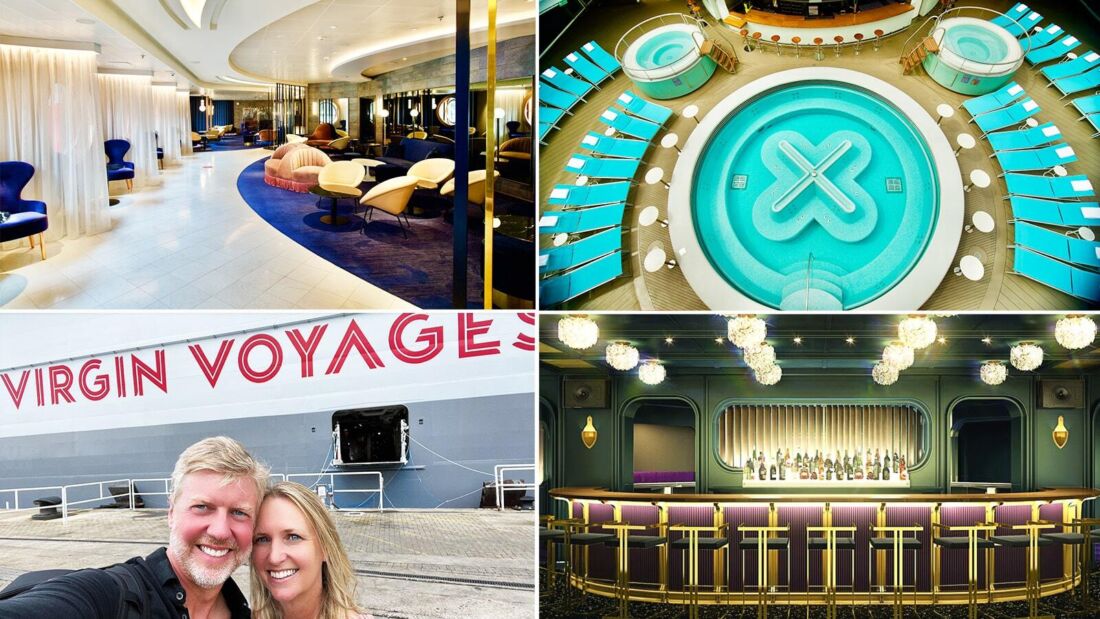 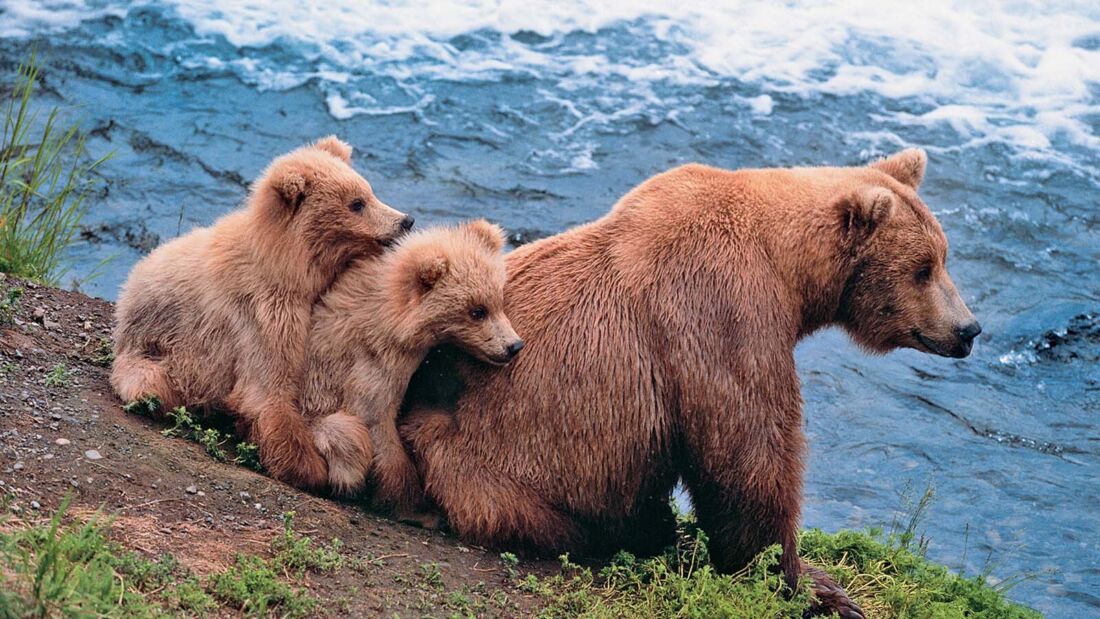 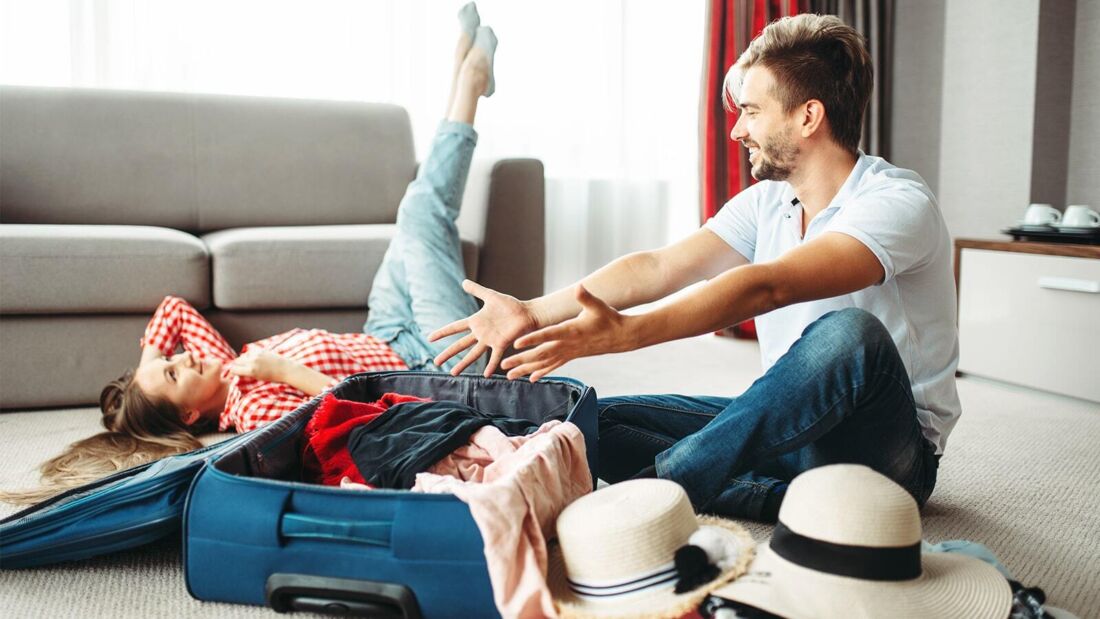 Cruise packing list: What to pack for a cruise holiday - eight top tips 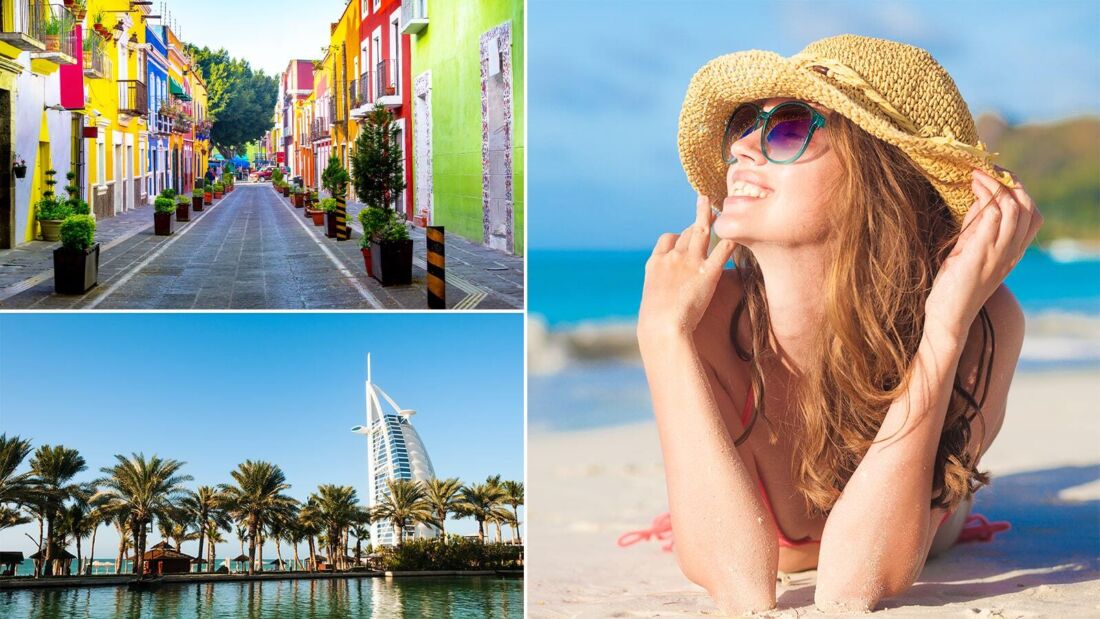 Princess Cruises has pulled out all the stops to offer a trio of memorable ‘Summer Seacations’ for 2021.

First up is a three-night ‘Comedy Cruise’ aboard Regal Princess, departing from Southampton on 7 August and featuring hilarious stand-up shows from the likes of Jenny Eclair, Tom Binns and Jeff Stevenson.

The first woman to win the coveted Perrier Award at the Edinburgh Festival, Jenny has since become a favourite on TV and radio, with shows including Grumpy Old Women and C4’s Drawers Off.

Tom Binns is a familiar face on the comedy circuit, and Channel 4 viewers will know him from his regular guest appearances on 8 Out of 10 Cats Does Countdown.

And to round off the line-up, comedy veteran Jeff Stevenson will also be performing live. Jeff has been in showbiz since he was 14 years old, when he appeared in the cult movie musical Bugsy Malone. With decades of great material to draw on – including several appearances in Only Fools And Horses – he is the king of punchy one-liners.

And there’s lots more to come from Princess this summer, including a three-night ‘Mind Body and Soul’ cruise, also aboard Regal Princess.

Departing from Southampton on 21 August, the voyage features special guests including TV star Dr Ranj, professional quizzer Jenny Ryan from ITV’s The Chase, and the Reverend Kate Bottley, familiar to viewers of Gogglebox and Songs of Praise.

The third cruise to look out for is a three-night ‘Culinary Stars’ voyage aboard Sky Princess, departing from Southampton on 10 September. Sure to be a delight for foodies, this is their chance to meet John Torode of Masterchef fame, as well as Michel Roux Jr – chef-patron at London’s double Michelin-starred Le Gavroche restaurant – and Bake Off star Lottie Bedlow.

‘We are excited to welcome a host of headline speakers onboard our ships for these themed cruises,’ says Princess Cruises UK & Europe vice-president Tony Roberts. ‘We look forward to hearing them share their stories with our guests.’

Prices for the Summer Seacation cruises start from £389, all-inclusive.

Not to be outdone, luxury line Cunard also has a stellar line-up of themed cruises, sailing in 2022. One that really catches our eye is the ‘Beatles and Beyond’ itinerary on Queen Elizabeth, departing in May 2022.

A nine-night round trip from Tokyo, it’s a must for fans of the Fab Four, with Beatles-inspired music, films, and even food. The trip will culminate in a live performance from top tribute act the Bootleg Beatles in the ship’s theatre.

- READ MORE: Everything you need to know about Cunard -

With the Friends reunion still fresh in everyone’s minds, now’s your chance to book a week-long cruise that’s themed around the hit show. Celebrity Equinox leaves Florida on May 15, 2022, calling at Grand Cayman and Mexico.

Onboard, you’ll get to dress up like your favourite Friends characters, enjoy themed cooking demonstrations and, of course, watch the series all day long. Wonder if anyone will sing ‘Smelly Cat’?

If the 80s are more your style and you fancy sailing around the Caribbean in your legwarmers, check out the forthcoming 80s cruise aboard Royal Caribbean’s Mariner of the Seas.

The departure date is March 5, 2022, and during a whole week onboard you’ll enjoy more than 50 live performances (guests to be confirmed), plus pool parties and non-stop 80s music. Bliss. 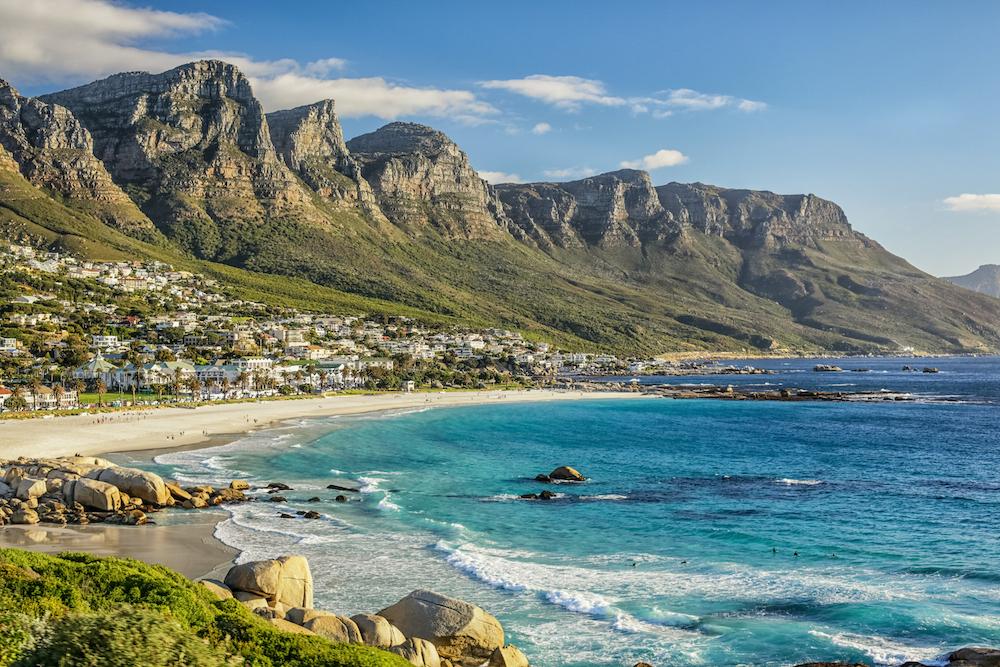