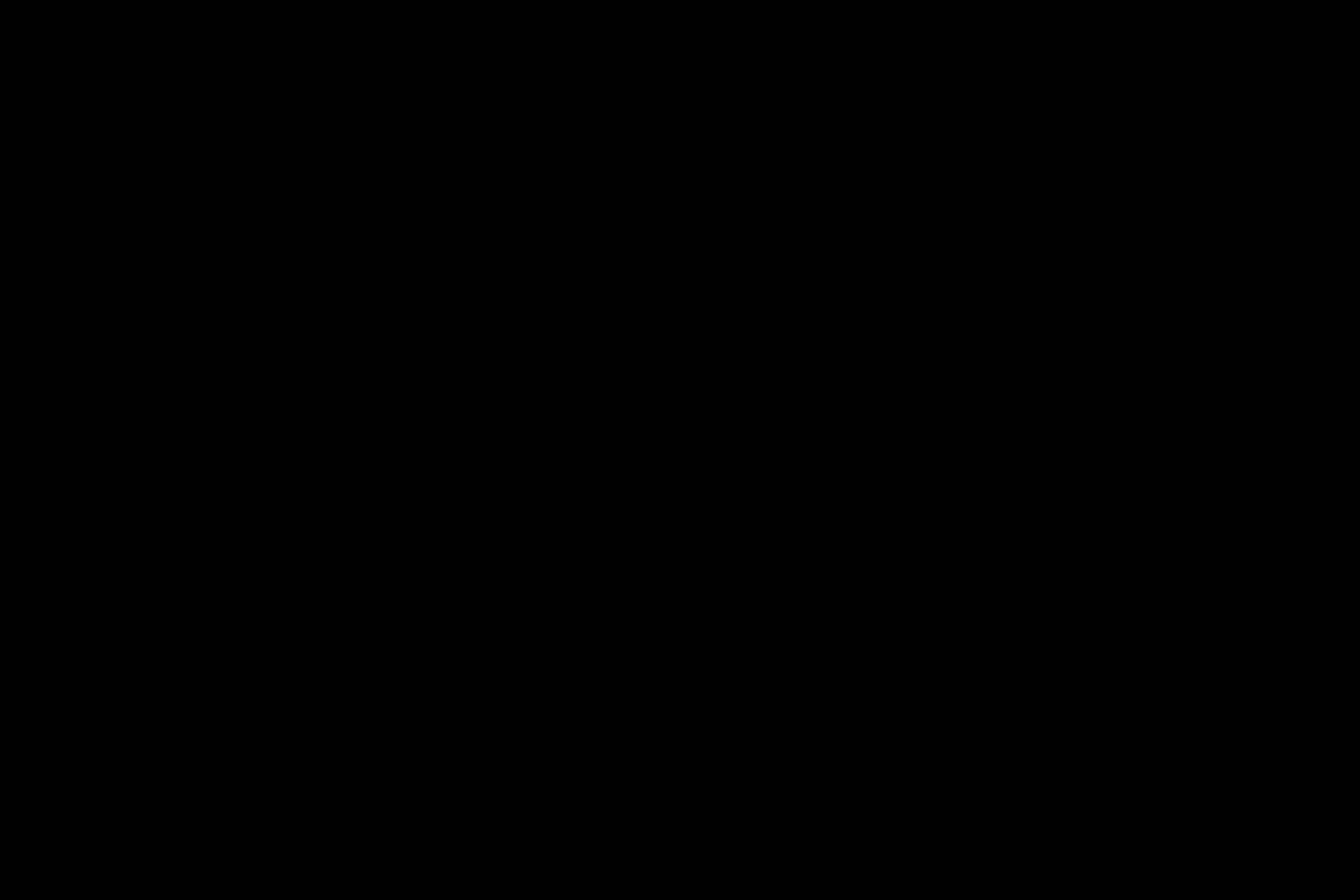 74 British people are currently on Diamond Princess, which has been under quarantine for coronavirus

Despite the quarantine ending today (19 February), British passengers are being told to remain on board Diamond Princess – the ship struck down with more than 600 cases of coronavirus.

Some of the 3,700 passengers and crew who tested negative for the virus began to disembark today, but the 74 British nationals were advised to remain on board.

The Foreign Office warned that British people who disembark the ship might struggle to get a place on a planned evacuation flight back to the UK.

#day15 #disembark #covid15 #Coronavirus our last deep gratitude to the crews & captain for such an amazing care & loves for us and be strong for us during the epic crisis. We as a family loves you all.We can’t wait to see you again soon on board again! #hangintherediamondprinces pic.twitter.com/qsaPiezOVy

Planning the repatriation of the British passengers, the government has said that accommodation block at Arrowe Park hospital in the Wirral could be used to isolate those returning from Diamond Princess.

The accommodation block was previously used to quarantine two groups who were suspected to have the virus, now known as Covid-19.

Among the Brits onboard Diamond Princess are David and Sally Abel, the couple who have been in active contact with the media. The couple recently tested positive for the virus and are waiting it out on board in hopes of an evacuation flight.

“We hope the flight will be later this week, subject to permissions from the Japanese authorities,” read a Foreign Office statement.

“However there is a chance that people who disembark will not be able to join the evacuation flight.

“We have the utmost concern for the affected Britons and strongly encourage them to register for the evacuation flight.”

It is understood those who leave the ship before the evacuation flight may encounter administrative or logistical problems that prevent them from boarding it.

After two weeks of quarantine, some passengers were allowed to disembark the ship at 7am local time on 19 February, once they had been tested for the virus and given the all-clear.

According to reports, passengers made their way to waiting coaches or jumped into taxis, with over 400 Americans having already boarded an evacuation plane back to the US.