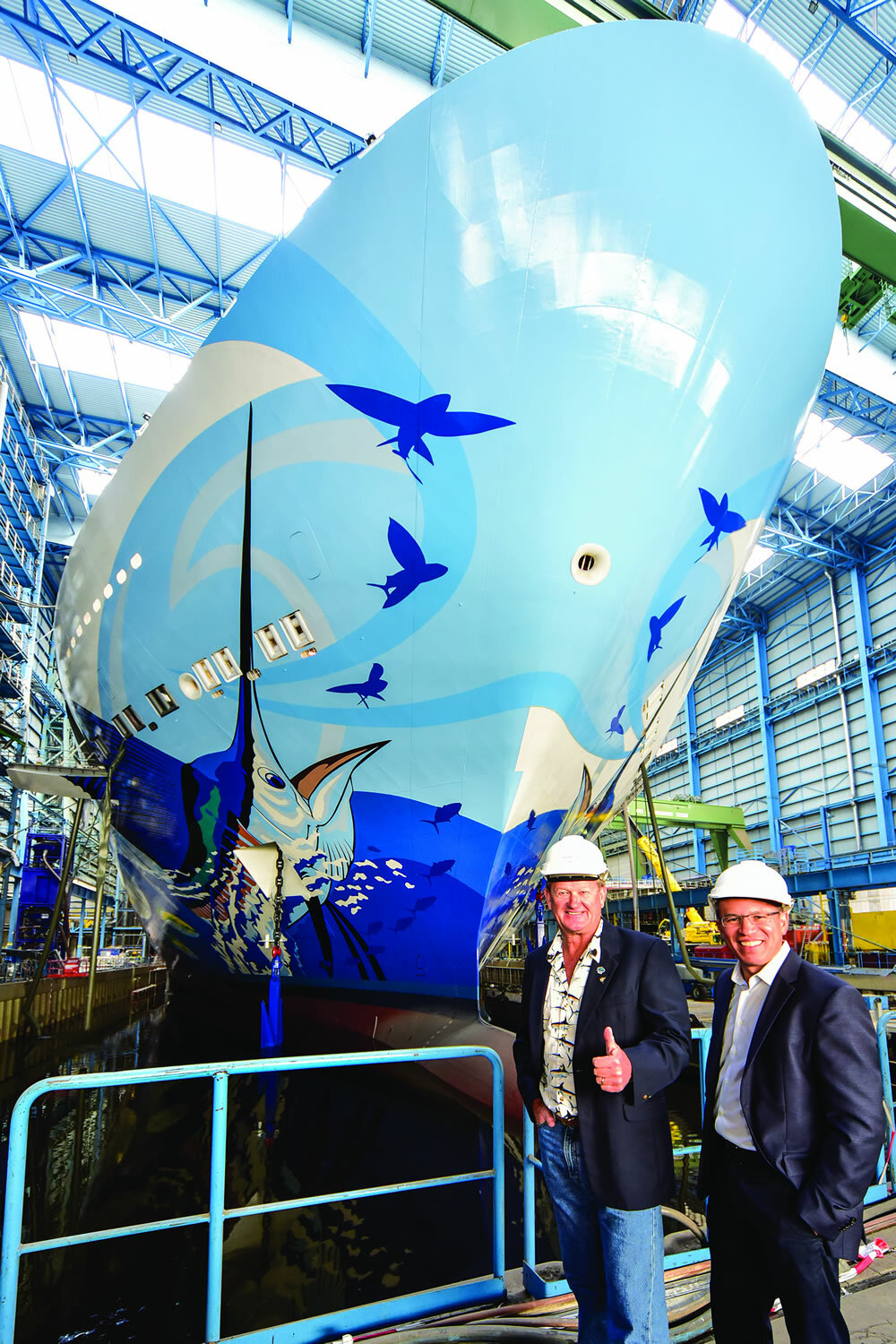 It’s been a time of rapid change at Norwegian Cruise Line. Behind the scenes, new owners have brought a huge turnover of senior executives. Front of house, passengers could be forgiven for thinking things were in a constant state of flux. Chief Executive Frank del Rio issued an edict that food must not be taken

It’s been a time of rapid change at Norwegian Cruise Line.

Behind the scenes, new owners have brought a huge turnover of senior executives. Front of house, passengers could be forgiven for thinking things were in a constant state of flux. Chief Executive Frank del Rio issued an edict that food must not be taken from restaurants to guests’ cabins – the ruling was withdrawn after a howl of protest from passengers. But they still have to cough up for the new $7.95 delivery charge for all room service items except coffee and continental breakfast.

More recently, Norwegian announced it would be introducing a la carte pricing in many of its speciality restaurants – replacing cover charges, and sending the cost of “eating out” higher and higher.

Most controversial, in many eyes, is the fact that service charges have been raised twice inside just five months. This, by the way, from the company that boasts the highest levels of on-board revenue in the industry.

A couple of things concern me. Most cruise lines refer to the daily service charge as a gratuity, and go to great lengths to point out that it is shared between members of crew, mostly the cabin attendants and restaurant staff (drinks waiters get their tips from the service charge added to all bar bills – 18 per cent on Norwegian’s ships).

In Norwegian’s statements and on its website there is hardly any use of the word “gratuity” and at no time has the company attempted to justify the increases by holding up its hands and saying all the money goes to its crew.

Norwegian describe the service charge as “discretionary” but further examination of the FAQ reveals it’s not a simple matter to have it removed. Reception desk staff should be informed of any problems so they can be dealt with “in a timely manner … should your concerns not be met with satisfaction you can adjust the charges.”

If the charge has been pre-paid – as Norwegian recommends – it cannot be refunded on board. Passengers must apply for a refund “if applicable” after their return home. Several times in the days leading up to the writing of this column, I have “reached out” (I hate that term, but NCL will understand it) for an explanation. None has been forthcoming.

That may have been because company president Andy Stuart has been in Germany taking a look at the company’s latest ship Norwegian Escape, which arrives in Southampton in October. Or it may be because they would rather not talk about it. No change there, then.

UPDATE: After World of Cruising magazine had gone to press, a Norwegian Cruise Line spokesman issued the following statement: “The crew receive 100% of the service charge. Pre-paid service charges can be adjusted when passengers return to the UK by contacting Norwegian’s Guest Relations Department. If guests pay on-board and are unhappy with the service received on board they can request for the Service Charges to be removed from their account the day before disembarkation”.