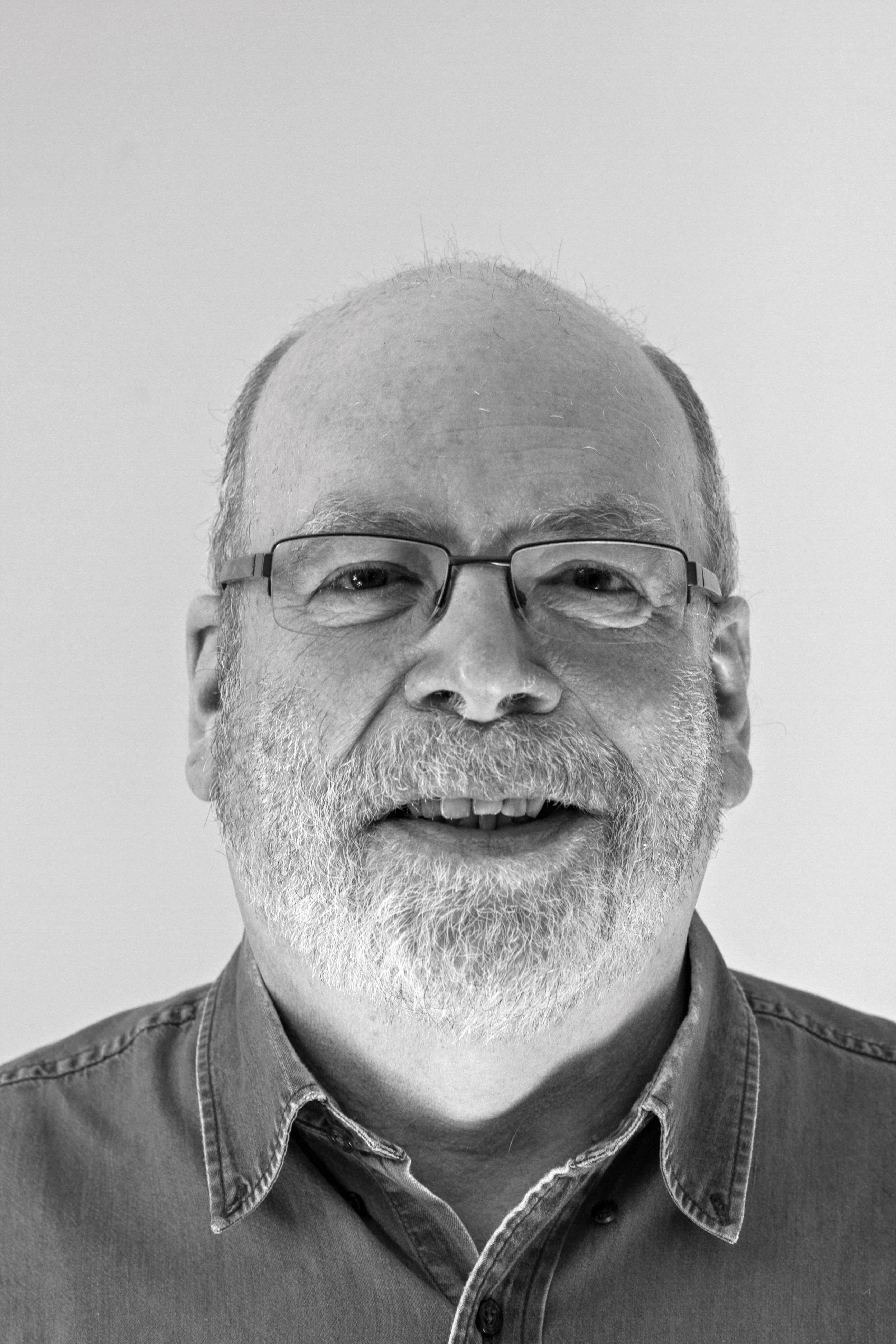 Captain Greybeard welcomed aboard as World of Cruising editor

Real Response Media is delighted to announce that John Honeywell has been appointed editor of World of Cruising magazine, which was acquired in 2013. John is known throughout the cruise industry as Captain Greybeard and his column in that name has appeared in the magazine for the past three years. “John is a natural choice

Real Response Media is delighted to announce that John Honeywell has been appointed editor of World of Cruising magazine, which was acquired in 2013.

John is known throughout the cruise industry as Captain Greybeard and his column in that name has appeared in the magazine for the past three years.

“John is a natural choice to take the reins of World of Cruising for phase two of Europe’s oldest cruise magazine, now in its 15th year,” said managing director Chris Pitchford.

John spent a lifetime on newspapers, including more than 30 years in senior positions on national titles, before leaving his desk behind to turn to full-time travel writing in 2008. Since then he has contributed to a number of publications in the UK, America and Australia, and has travelled to five of the seven continents (adding a sixth later this month) on vessels ranging from a converted fishing trawler to the world’s biggest and newest cruise ships.

In previous incarnations he has interviewed personalities as varied as David Bowie and Sir Alan Sugar. His Fleet Street career saw him involved in events ranging from the Falklands War to Charles and Di’s wedding and the election of Britain’s first coalition government since the war.

Last year alone he spent almost 20 weeks at sea and a week on one of the world’s remotest islands. He has been present at ship launches carried out by royalty and stars from the screen and the music charts, and has the phone numbers and email addresses of all the major cruise industry figures in his contacts book.

Never happier than when he is at sea, packing for his next journey or writing about the last, John said: “I am delighted to be able to accept this new challenge. Cruising – on the oceans and by river – is the fastest-growing sector of travel. I intend to make World of Cruising, in print and online, essential reading for frequent passengers and new-to-cruise holidaymakers alike.”

Chris Pitchford, managing director of Real Response Media, said: “We are extremely lucky to have someone of John’s calibre leading World of Cruising. He is well known and liked by industry leaders and passengers alike.

“WoC wants to capitalise on John’s knowledge and experience of the market to ensure we cover all aspects of cruising independently; by doing so we will inspire the frequent cruiser and the passenger new to cruising.

“RRM has invested in the magazine circulation, design and content, and it seemed logical to invest in people next. We have a very aggressive marketing plan to increase our subscribers and to team up with like-minded businesses which have the same brand values as we do so we can get the magazine out there to people who are new-to-cruises.

“We wish John all the luck in the world in his new role and we look forward to seeing what he has in store for the magazine.”