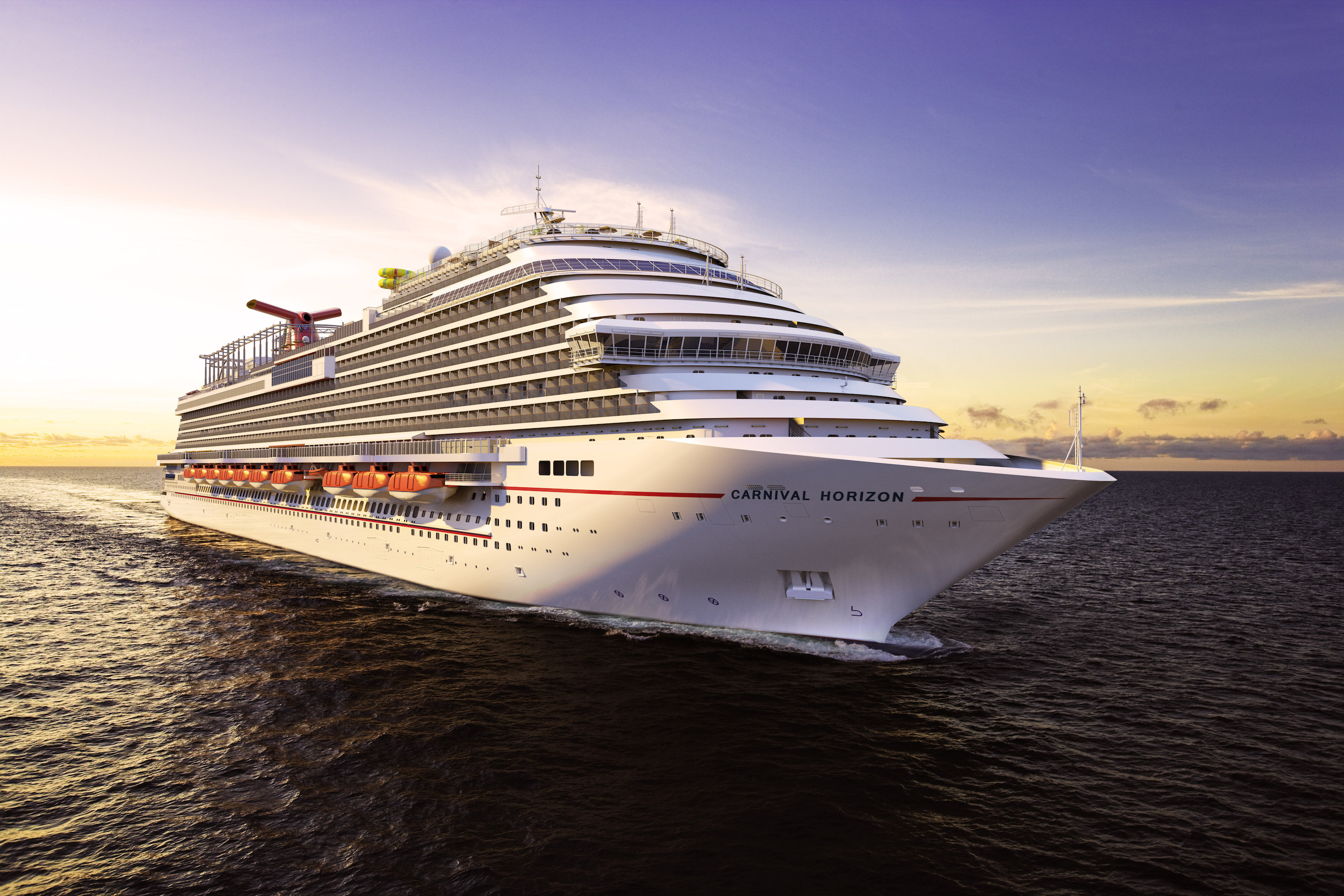 Carnival Cruise Line has taken delivery of its new 133,500-ton ship, Carnival Horizon, the 26th ship to join its fleet.

The 3,954-passenger ship was officially delivered in a traditional maritime handover ceremony held at the Fincantieri shipyard in Italy yesterday.

Now the ship will reposition to Barcelona where it will depart 2 April on an inaugural 13-day voyage – the first of four sailings from the Spanish port. Carnival Horizon will then operate a trans-Atlantic crossing before arriving in New York on 23 May for an overnight gala and naming ceremony featuring the ship’s godmother, Grammy award-winning singer and actress Queen Latifah.

“Carnival Horizon is an absolutely stunning ship offering so many ways to ‘Choose Fun’ both inside and out,” said Christine Duffy, president of Carnival Cruise Line. “In addition to the many exciting innovations previously introduced on Carnival Vista, Carnival Horizon offers some new one-of-a-kind features and attractions that make this ship truly special allowing our guests to create a lifetime of wonderful holiday memories.”