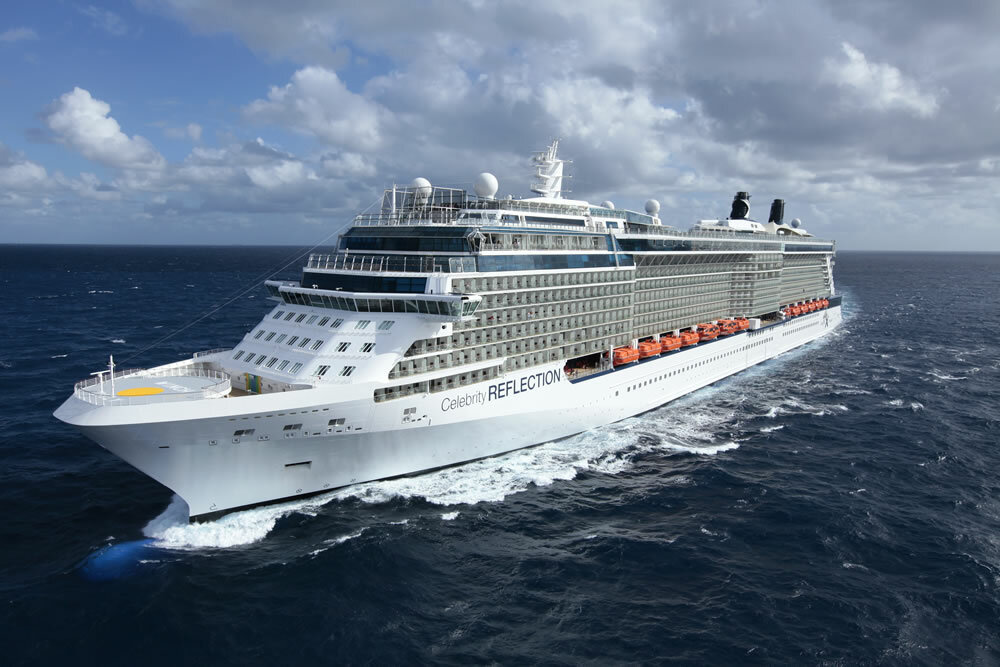 Celebrity Cruises has become the latest cruise line to cancel a planned call to Istanbul, Turkey, amid increased security fears.

Celebrity Cruises has blamed the current security situation in Turkey for the itinerary changes. In a statement a spokesperson said “We appreciate our guests’ understanding and cooperation, and looking forward to welcoming them aboard. We will continue to closely monitor the situation in Turkey and will contact guests or their travel agents should we make any modifications to upcoming itineraries. The safety and security, of our guests and crew members is always foremost in our minds.”

Earlier this month Costa Cruises became the first cruise line to cancel its planned calls to Turkey for the remainder of 2015. Unlike Costa Cruises however, Celebrity Cruises has not cancelled all remaining calls to Istanbul for the remainder of 2015 and is instead reviewing each on a case-by-case basis. A total of 11 calls to Istanbul remain planned across September and October on itineraries to be sailed by Celebrity Equinox, Celebrity Reflection and Celebrity Constellation.

Currently the Foreign and Commonwealth Office (FCO) is warning Brits of a high threat of terrorism in Turkey, particularly along its border with Syria.

Azamara Club Cruises, sister cruise line to Celebrity Cruises, has confirmed it does not plan to cancel remaining calls to Turkey in 2015. In a statement a spokesperson said “Our primary concern is for the safety of our passengers and crew, and we are constantly monitoring security considerations in this region. We are flexible to implement itinerary amends in the interest of safely should this be advised.”