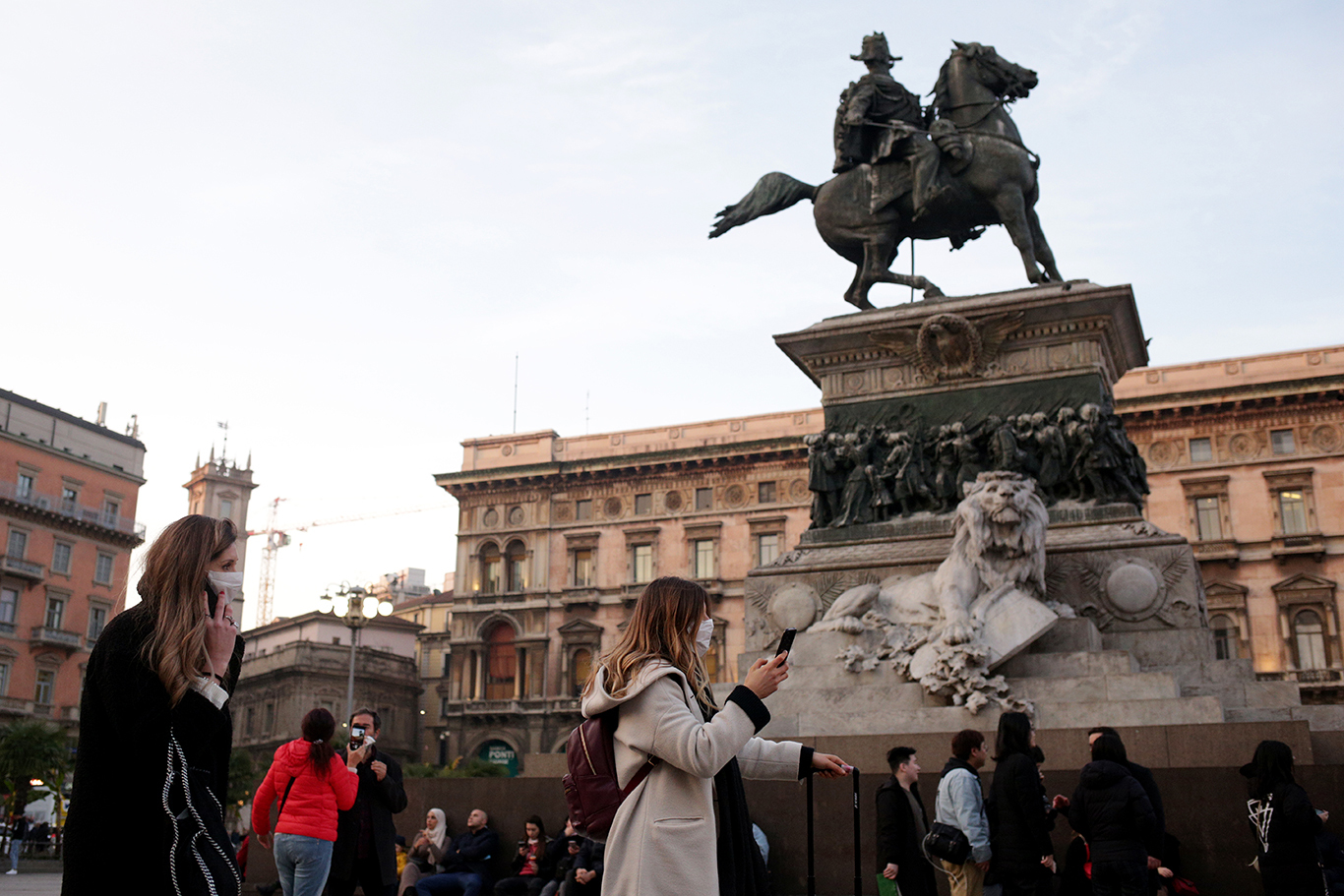 Cruise news / Coronavirus: Is it Safe to Travel in Europe?

Coronavirus: Is it Safe to Travel in Europe?

Concern and fears over coronavirus (Covid-19) continue to build as the number of cases outside of mainland China, where the disease originated, rise.

The number of cases in Italy has increased to more than 500, according to latest reports, and so far, 17 people have died from the virus. The outbreaks in Italy are heavily concentrated in the region of Lombardy.

In Tenerife, 168 Britons have been told to isolate themselves at the H10 Costa Adeje Palace hotel after at least four guests tested positive for coronavirus.

This week, cases were reported for the first time in Austria, Croatia, mainland Spain and Switzerland. On Wednesday (26 February), Greece also confirmed its first coronavirus case in the northern port city of Thessaloniki – a 38-year-old female who had recently travelled from an area of northern Italy, it has been reported. Since then, the number of cases has risen to three.

Just in: Greece confirms its first #coronavirus case. the 38-year-old female has been to Italy recently. (File Photo) pic.twitter.com/8boGe8xF7B

The total number of cases in the UK now stands at 19 after Wales declared its first case this morning, along with two others who tested positive in England this morning after picking up the virus in Iran.

The Department of Health announced its new precautions this week, which are likely to affect thousands of people. Anyone who has recently been to a virus hotspot has been strongly urged to self-isolate, even if they do not exhibit any symptoms of the virus.

The people for whom the self-isolation instruction applies include those who have arrived in Britain since last Wednesday (19 February) from specific ‘lockdown areas’ in northern Italy (including the Veneto and Lombardy regions).

The same applies to those who have returned within the same timeframe from Iran, badly affected areas of South Korea, or China’s Hubei province.

Those people who have returned from northern Italy (anywhere north of Pisa, Florence and Rimini), Vietnam, Cambodia Laos, Myanmar within this timeframe do not need to follow these precautions, unless they develop symptoms.

As a result of this, many UK travellers are now questioning the safety of visiting Europe for the foreseeable future as coronavirus continues to spread.

Although a low number #Coronavirus cases are being reported around the world, it is important that travellers follow the latest @PHE_uk advice relating to the specific destination they are travelling to. ABTA’s latest update is here: https://t.co/oUB4MNmrNA #Tenerife #Italy pic.twitter.com/ReNndgMoJR

The Foreign and Commonwealth Office (FCO) is now warning against all but essential travel to the cities of Daegu and Cheongdo in South Korea,
10 small towns in the Lombardy region and one in the Veneto region of Italy. The FCO is currently not advising against travel to any other country/territory as a result of coronavirus risks.

“Travellers are advised to read the FCO travel advice for the country they are travelling to, which includes entry requirements and a link through to the National Travel Health Network and Centre (NaTHNaC) TravelHealthPro website that provides specific travel health advice for countries,” it read.

The UK health authorities are also providing detailed advice for specific destinations and locations, informed ABTA, which is available at gov.uk/guidance/wuhan-novel-coronavirus-information-for-the-public.