Cruise news / CRUISE DEBATE: What is the best cruise horror movie to watch this Halloween?

CRUISE DEBATE: What is the best cruise horror movie to watch this Halloween?

With Halloween fast approaching we asked our editorial team to recommend their favourite cruise-related horror movie for this Halloween.

With Halloween fast approaching we asked our editorial team to recommend their favourite cruise-related horror movie.

What makes them spill their popcorn and head for the lifeboats?

Rebecca Barnes, editor, World of Cruising… “I would have to go with Ghost Ship (2002). A film about a long-lost cruise liner and it’s various spooky shenanigans. 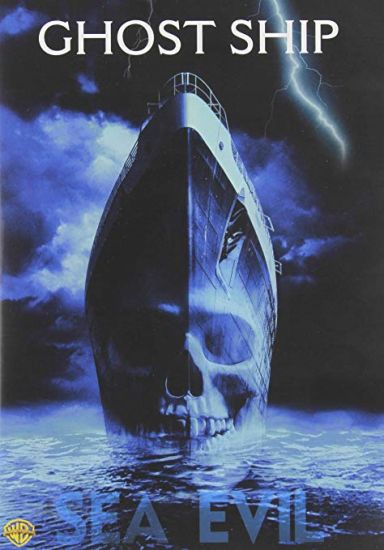 Okay, so it’s a little bit horror-by-numbers, but part of the fun is watching every one of the genre’s standard plot tropes get ticked off.

There’s the creepy child with an English accent (played by a very young Emily Browning) and, as always, should you display any hint of sex or greed you may as well be writing your own suicide note.

Ghost Ship though does offer up some nice visual effects as the Antonia Graza (the real name of the aforementioned ship) transforms between decaying wreck and luxury liner, slowly revealing the tale of the now-deceased crew and its guests.

Julianna Margulies rocks as a seafaring version of Ellen Ripley, but the true stars of this film will always be the poster and its cheesy tagline ‘SEA EVIL’. They spent all of five minutes on that one, right?”

Colette Doyle, editor, Cruise Trade News… “Although not traditionally thought of as a horror movie, I would like to offer up Titanic (1997) as my pick. 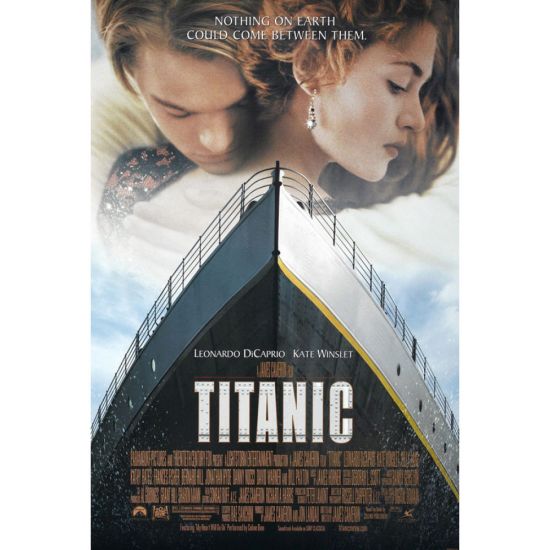 It actually has more deaths (just over 1,500 according to figures released at the time) than all of these other so-called ‘horror’ movies combined and, let us not forget, Billy Zane manages to not only murder the English accent but also almost singlehandedly kill off the entire toupee industry. Ouch.

There is some storyline surrounding a young couple in love (Leo obviously missed the sex = death horror movie rule from Scream) and a lot of class system nonsense which will resonate strongly with those of us who cruise in an inside cabin.

But the true horror of this film is the subliminal effect that it has on anyone watching it, after all, who can honestly say that they can still listen to that blasted Celine Dion song without feeling murderous?”

Josh Stephenson, feature writer, World of Cruising… “My pick is Death Ship (1980). A movie where the Captain of the cruise ship MS Never Named is just three days away from retirement. That should be more than enough warning of the standard of this low-budget horror flick from the early 80s starring *checks notes* Academy award-winning actor George Kennedy. 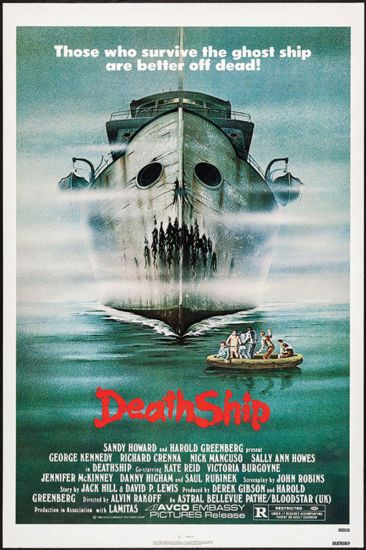 An ominous, evil black ship (you can tell it’s evil because it’s got a shark-like hull) rams into the aforementioned cruise ship, causing it to sink and leaving all the principal protagonists stranded at sea in a lifeboat.

It’s not long before the evil ship picks them up and proceeds to pick them off one by one. Sounds scary, right? Well, it should be, but the violence has a habit of descending into Home Alone-esque farce, there’s some truly terrible dialogue (‘This ship needs blood. Blood. It needs it. Blood! This ship needs…’) and the editing is so confusing characters seemingly teleport to their doom.

And that’s not all! There’s a twist so obvious it barely counts as a spoiler (it’s Nazis – it’s always Nazis), a scene where some poor actress wallows about in the shower for an interminable four minutes and approximately 20% of the movie is taken up with establishing shots of pistons and engines.

It’s so bad that, in a strange way, it’s almost good. Gather your friends, stock up on a few drinks and have a good laugh at poor old Death Ship.” 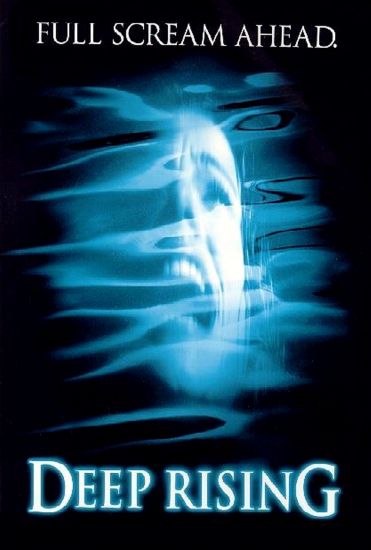 But Deep Rising [1998] provides plenty of laughs, from the tagline ‘Full Scream Ahead’ to the wide-eyed cast spouting cliché-ridden lines such as, ‘I’ve got a bad feeling about this’.

Indeed, viewers might be thinking something similar, as the poor cast contend with sabotage, plenty of machine gun fire and the odd mysterious creature.

Perhaps I’m being slightly harsh on Deep Rising – as those looking for an easy watch could do a lot worse.

So if, like me, you prefer more laughter than genuine horror, stick this on at Halloween and strap yourself in for a wild ride.”

James Coulbault, head of digital marketing, Real Response Media… “For me, Halloween has always been about the classic horror movie characters, in particular, those from the modern era of horror. 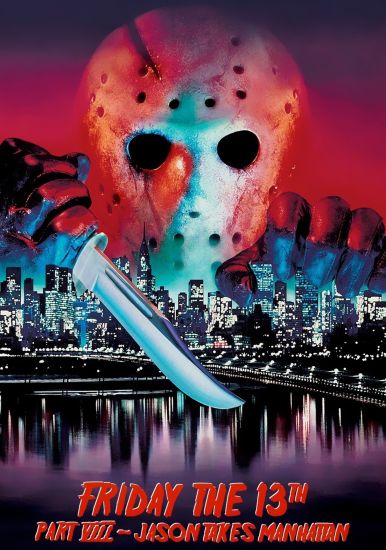 You know the ones: Michael Myers, Victor Crowley, Ghostface and, of course, Freddy Krueger.

I figured, however, that unless they suddenly discovered a river running through Elm Street none of those guys would ever be in a cruise movie… or so I thought.

Thank you, Jason Voorhees and the truly ridiculous plot (matched only by its ridiculous name) of Friday 13th Part VIII: Jason takes Manhattan (1989).

We find Jason (our hero?) floating adrift on a small fishing boat in the middle of Crystal Lake (lake [noun] – a large area of water surrounded by land).

Overnight he somehow drifts into the sea until he bumps into the rather underwhelming cruise ship, the SS Lazarus.

Not content with defying the laws of nature, he proceeds to climb up the anchor chain and find himself onboard with a plethora of classic horror movie clichés – or ‘teenagers celebrating their graduation’ as they are more commonly known.

Memorable cruise kills include Jason showing a band member why a guitar is sometimes called an axe and carrying out the worst hot rocks treatment of any cruise spa EVER.

This is a terrible film and it’s not just Kelly Hu (making her movie debut) who would rather no-one ever watched it again.

That being said, it does have its moments, and for the niche category of cruise ship horror it’s the one that I will be digging out of my DVD collection and popping corn to.”

Do you agree? Have any of our team won you over or do you have your own preference of cruise horror? We’d love to hear what you’d choose, let us know on Twitter or Facebook