The British sporting community has been at fever pitch this summer as we celebrated England’s triumphant win in the Cricket World Cup and enjoyed the success (while it lasted) of the women’s football team, who reached the semi-finals for the second time this year.

Don’t miss out on the chance to be right there in the midst of the action next time – we’ve rounded up the best cruises to the world’s major sporting events, including those that are still to come this year and the ones we can look forward to in 2020.

US Open Tennis
New York City, 31 Aug – 7 Sept 2019
Escape the heat and crowds of Manhattan by heading for Flushing Meadows and the Billie Jean King Tennis Center, home of the US Open. This famous old tournament is the first grand slam after Wimbledon, so expect a lot of unfinished business and players bringing their best game to the city.
16-day Greenland and Canada cruise aboard Caribbean Princess, round-trip from New York to Halifax, Sydney, Nuuk, Qaqortoq, Nanortalik and St John’s, departing 19 August (returning to New York for final days of US Open), from £1,199, princess.com 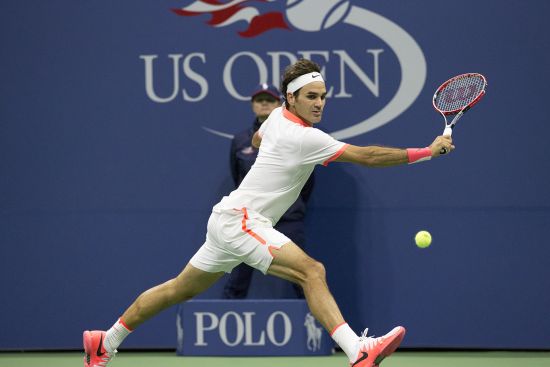 Champions League Final
Istanbul, 30 May 2020
Cruise by Istanbul at the end of May and you’ll soon realise there’s only one game in town. The final of the UEFA Champions League, contested this year between Liverpool and Real Madrid, is one of the great showpiece occasions in world football – and you could be there to see it.
12-night Glories of the Aegean cruise aboard Seven Seas Voyager, from Jerusalem to Athens (Piraeus) via Alexandria, Istanbul and Mykonos, departing 23 May 2020, from £7,559, rssc.com 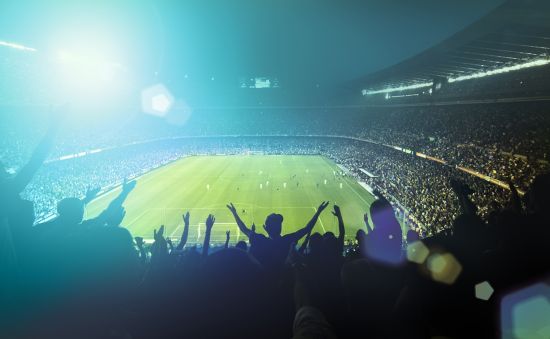 Grand Prix
Abu Dhabi, November 28 – 1 December 2019
One of the most affluent and glitzy sporting occasions in the world, the Abu Dhabi Grand Prix race takes over the Emirates capital for one day a year, with its famed Yas Marina circuit weaving around the Gulf coast and the city’s dazzling marina.
22-night cruise aboard Celebrity Cruises’ Celebrity Constellation, departing 29 November 2019, from £4,379pp (all-inclusive on cruise), planetcruise.com 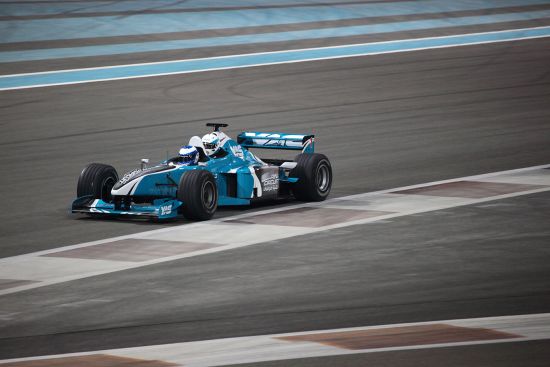 Rugby Sevens
Hong Kong, 30 April 2020
The Hong Kong Rugby Sevens is one of the biggest sporting events in Asia, seeing some of the world’s best rugby players compete in intense sevens matches. Prepare for a carnival atmosphere, thousands of fans and the biggest prize purse in rugby.
12-day Jewels of the South China Sea cruise on Seabourn Sojourn, from Singapore to Hong Kong, departing on 22 March 2020, from £5,299 cruise only, seabourn.com 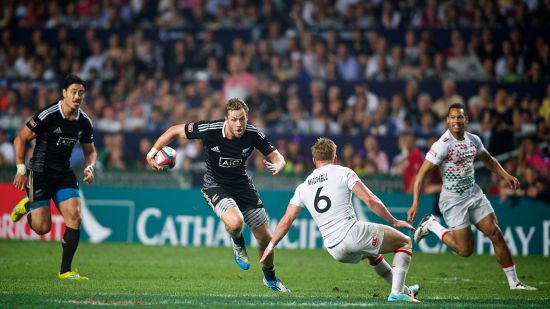 T20 Cricket World Cup
Sydney, 11 November 2020
Ever tried T20 cricket? You can take in a whole match in an afternoon, so it’s ideal for cruisers on a strict schedule. All the razzmatazz of the ICC T20 World Cup comes to Australia in 2020. Will former world champions and last time’s beaten finalists England bring home the silverware? There are games in all Australia’s major cities
but this cruise begins in Sydney on semi-final day, with the bonus of an overnight in port before setting sail.
14-night Australia & New Zealand cruise aboard Viking Orion, from Sydney to Auckland via Melbourne and Tasmania, departing 12 November 2020, from £6,640, vikingcruises.co.uk 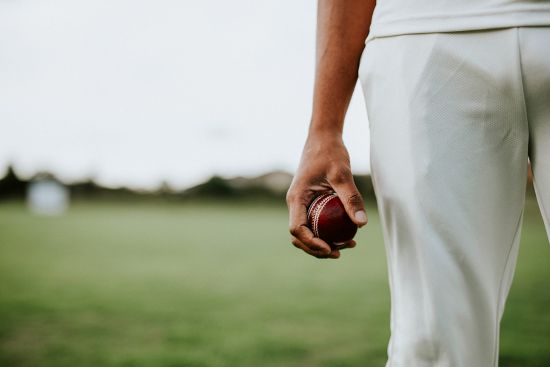 Vans Triple Crown of Surfing
Hawaii, 11 November to 20 December 2019
Fancy seeing the world’s best surfers riding up to 50-foot waves? Then head to Hawaii’s North Shore for one of the most exciting events in the surfing calendar – where three intense competitions that can be watched from Oahu’s golden sands.
15-day Hawaiian Islands cruise aboard Grand Princess, round-trip from San Francisco to Hilo, Honolulu, Kauai, Maui and Ensenada, departing 18 November, from £1,377, princess.com 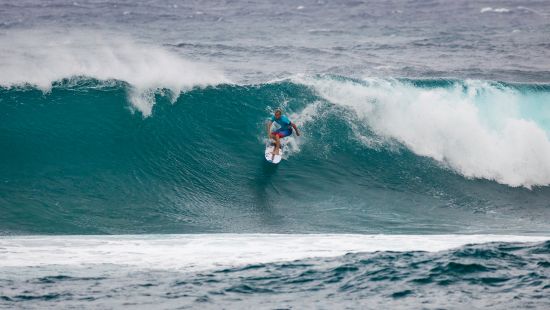 Rugby World Cup
Tokyo, 20 September – 2 November 2019
The highly-anticipated 2019 Rugby World Cup is in its ninth year. This will be the first time the tournament is to be held in Asia and there will 48 nail-biting matches in store as New Zealand defends its title against 19 other nations who have already qualified for the World Cup, including rivals and two-time winners Australia and South Africa. Hosted in Japan’s thriving capital Tokyo, it is bound to be an incredible and once-in-a-lifetime experience for all those involved.
1o-night Tokyo to Tokyo cruise aboard Silver Muse, round-trip from Tokyo to Kobe, Aburatsu, Nagasaki, Busan, Hiroshima and Shimizu, departing 11 October, from
c.£6,200, silversea.com