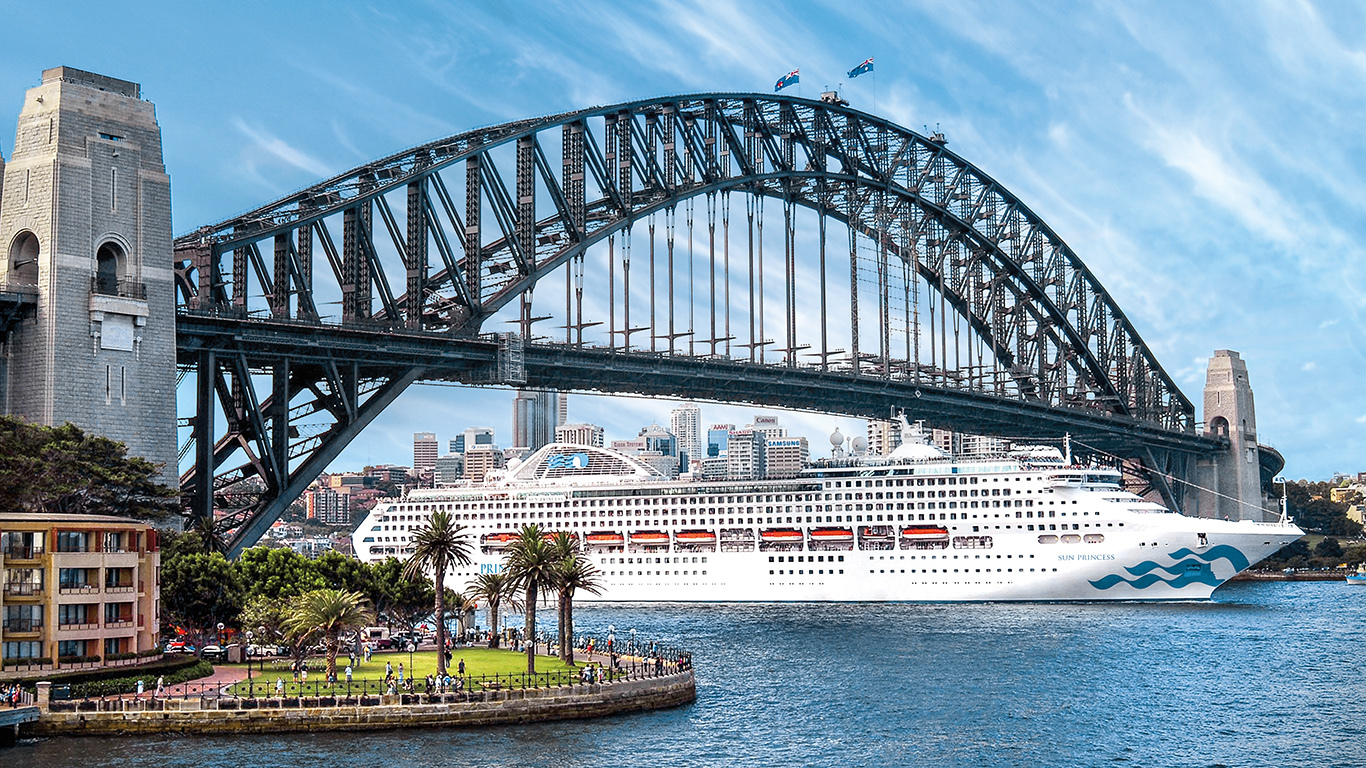 Cruising with Jane McDonald is back – and featuring Princess Cruises!

Cruising with Jane McDonald is back – and featuring Princess Cruises!

We love Jane McDonald here at World of Cruising – and so we got an early Christmas present this week when we found out Cruising with Jane McDonald will be returning to UK television screens in early-2019.

And it has been revealed that Princess Cruises will exclusively feature in all three episodes of the next series of Channel 5’s BAFTA-winning show, which begins its next series from 9pm on Friday 4 January.

In the latest series, the fifth to date, Jane McDonald travels around Australia combining a 12-night cruise onboard the 2,000-guest Sun Princess – as the ship sails the West Coast of Australia – with several land tours.

During her time on Sun Princess, the former cruise ship singer explores the variety of entertainment onboard, dines at the Chef’s Table and even attends a wedding between two guests on the line’s original ‘Love Boat’. And, yes, the chances of Jane singing that immortal theme song are practically 100.

Some of the far-flung destinations visited included Albany, Freemantle, Geraldton and Broome.

“We’re looking forward to viewers joining Jane on the other side of the world as she enjoys a relaxing cruise on the beautiful Sun Princess, while visiting some of Australia’s hidden gems including the Pink Lakes of Geraldton and Broome’s dramatic shoreline.”