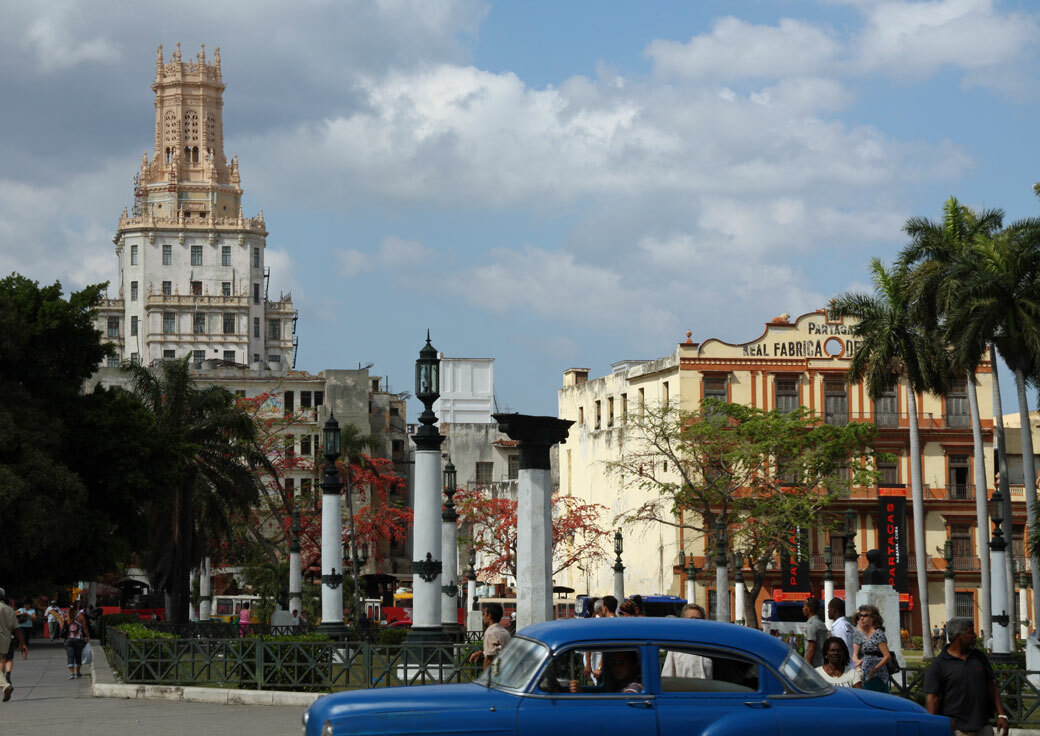 Cuba Libre – MSC to base second cruise ship in Havana

MSC Cruises is sending another ship to Cuba. MSC Armonia will be based in Havana for the winter 2016-17 season, joining MSC Opera, which is there this winter. The 1,950- passenger Armonia will offer guests the choice of two different seven-night itineraries, adding new must-see Central American and Caribbean destinations to the MSC Cruises portfolio.

MSC Cruises is sending another ship to Cuba. MSC Armonia will be based in Havana for the winter 2016-17 season, joining MSC Opera, which is there this winter.

Following two days and one night in the Cuban capital, the first itinerary will take guests from Havana to the white sand beaches, pristine bays and spectacular coral reefs of Isla de Roatán, Honduras, before heading for the colonial charm of Belize City. Then it’s on to Costa Maya, Mexico and an exclusive Caribbean beach experience on Isla de la Juventud in Cuba, before returning to Havana.

The second itinerary will start with two and half days and two nights in Havana, then set sail for Montego Bay, Jamaica, Georgetown in the Cayman Islands and Cozumel, on Mexico’s Yucatan Peninsula, before circling back to the Cuban capital.

Guests can combine both itineraries into one spectacular 14-night cruise.

In July this year MSC Cruises announced it would become the first global cruise line to home-port in Havana, with 2,142-passenger Opera sailing from the city from December 2015. Its itineraries feature two-and-a-half days in the Cuban capital before calls in Jamaica, the Cayman Islands and Mexico.

MSC Opera will offer the same programme for its second Cuban season from December 2016.

Seven-night cruises on board MSC Opera this winter start from £949 per person including flights from London (based on January 26, 2016 departure).