To celebrate the 100th anniversary of its pioneering global passenger circumnavigations, Cunard has announced two new world voyages in 2023 on board ships Queen Mary 2 and Queen Victoria.

The voyages have been designed to mirror many ports of call from Cunard’s first world sailings on ships RMS Laconia followed by RMS Samaria.

The voyage also includes overnight stops in Dubai, Sydney and Cape Town as it travels from Southampton through Asia, Australia and South Africa. Prices start at £11,499 per person.

Guests will be able to enjoy a programme of exclusive events and parties, both ashore and on board, with entertainment and dining reflecting each region of the world visited.

As well as the full world voyages, both Queen Mary 2 and Queen Victoria’s journeys can be booked in individual sectors ranging from two to 40 nights in duration.

Meanwhile, Cunard's third ship Queen Elizabeth will enjoy a season of homeport sailings around Australasia with a selection of two to 28-night voyages, with departures from Sydney, Melbourne, Adelaide, Fremantle and Auckland. This includes a brand new 28-night circumnavigation of Australia voyage, starting at £3,799 per person.

Cunard president, Simon Palethorpe, said: “Cunard pioneered the world voyage and a century later we’re as passionate about these very special voyages as ever.

'Our Centenary World Voyages in 2023 will provide a unique opportunity for guests to celebrate 100 years of visiting the four corners of the world in true Cunard luxury.

'For those looking to explore the very best of Australia and New Zealand we’re delighted to once again offer a comprehensive season of sailings on Queen Elizabeth, including a Cunard first of a 28-night circumnavigation of Australia.'

Cunard’s 'Centenary World Voyages' are part of the cruise line's programme of new sailings for winter 2022/23, now available to book. The line has confirmed that a five per cent saving is available for past guests who book before 1 June 2021. 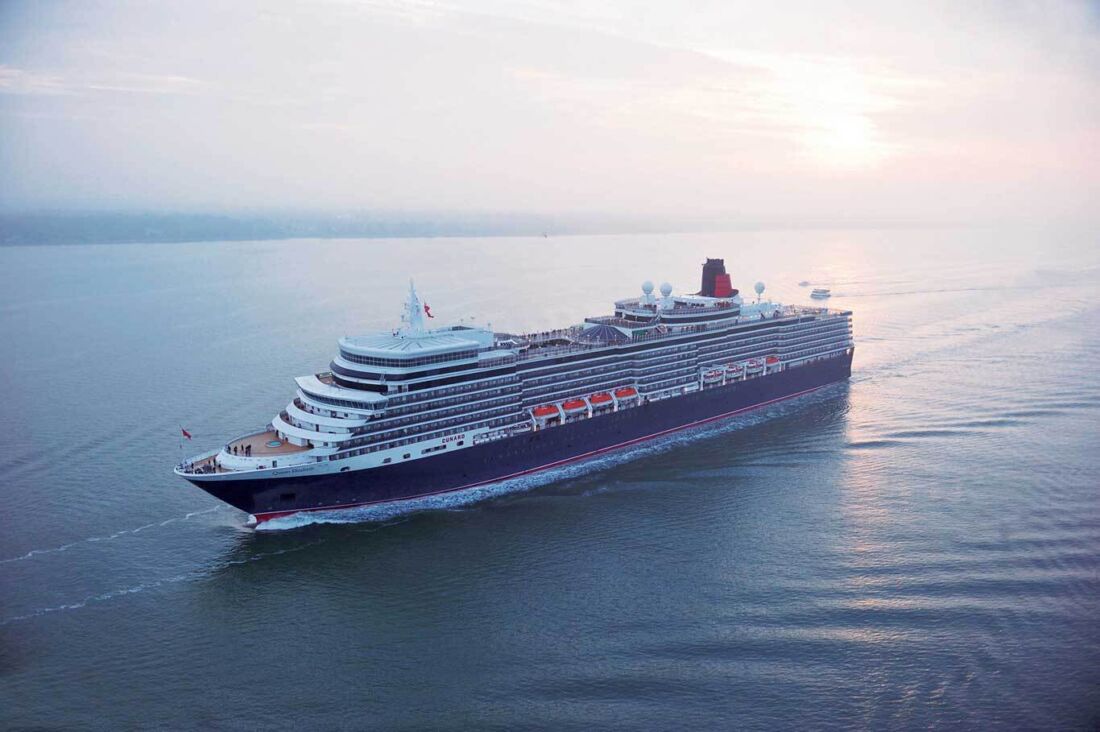 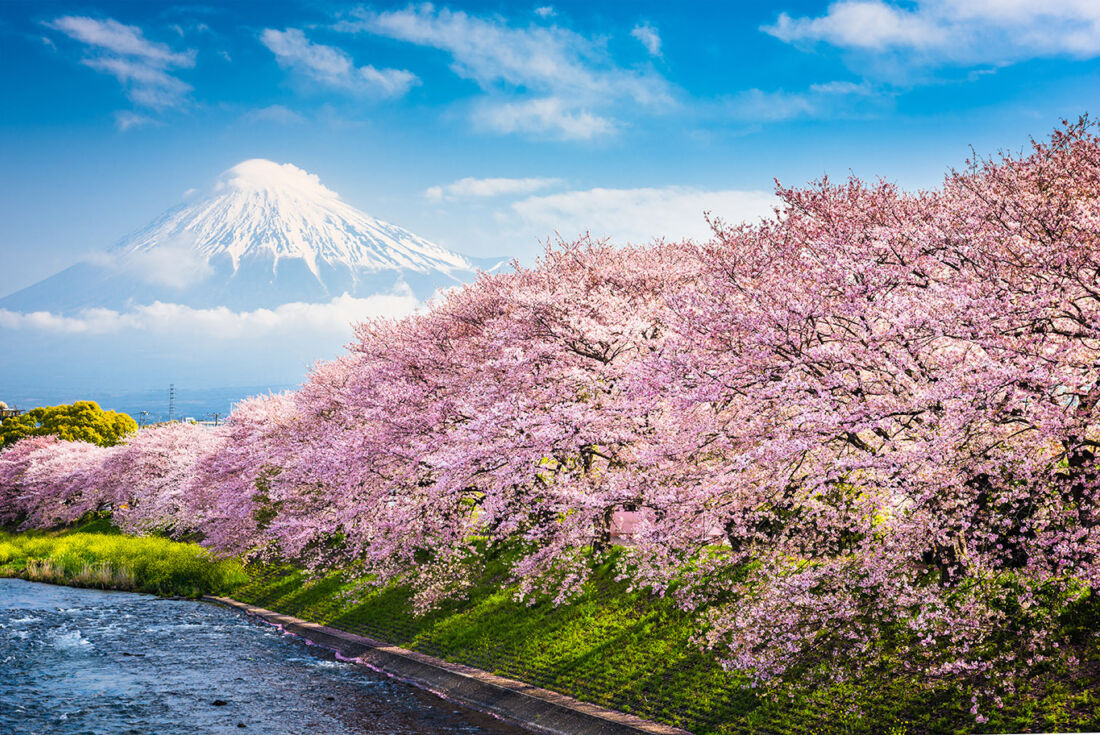 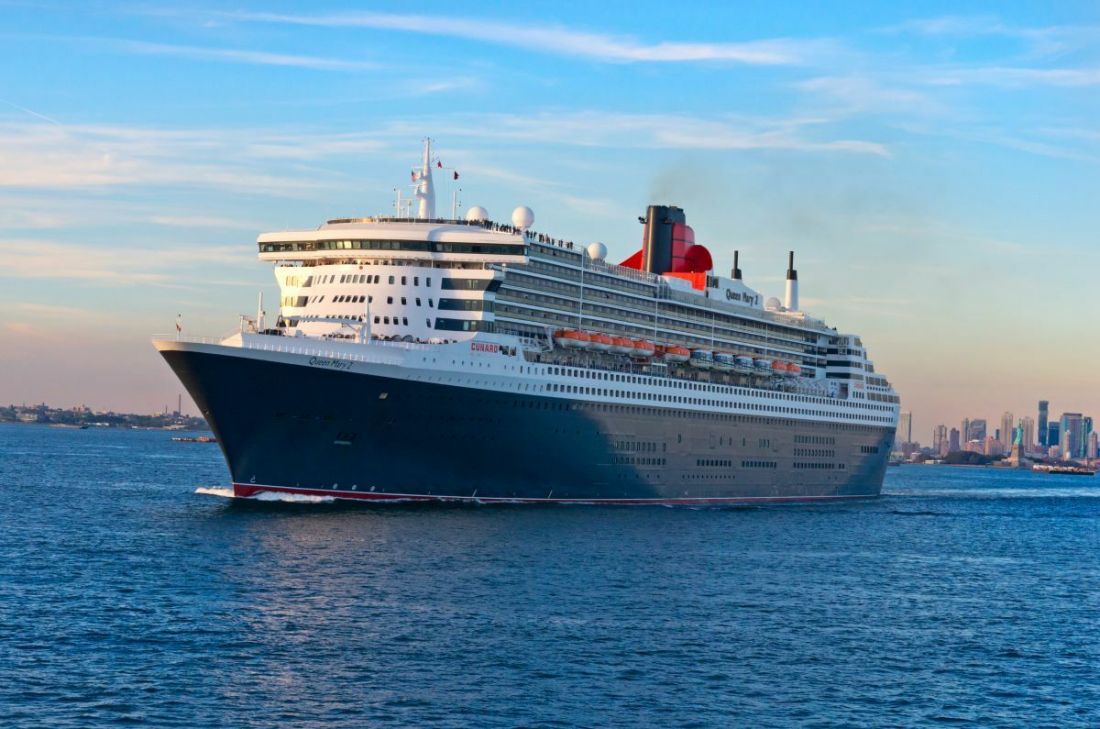