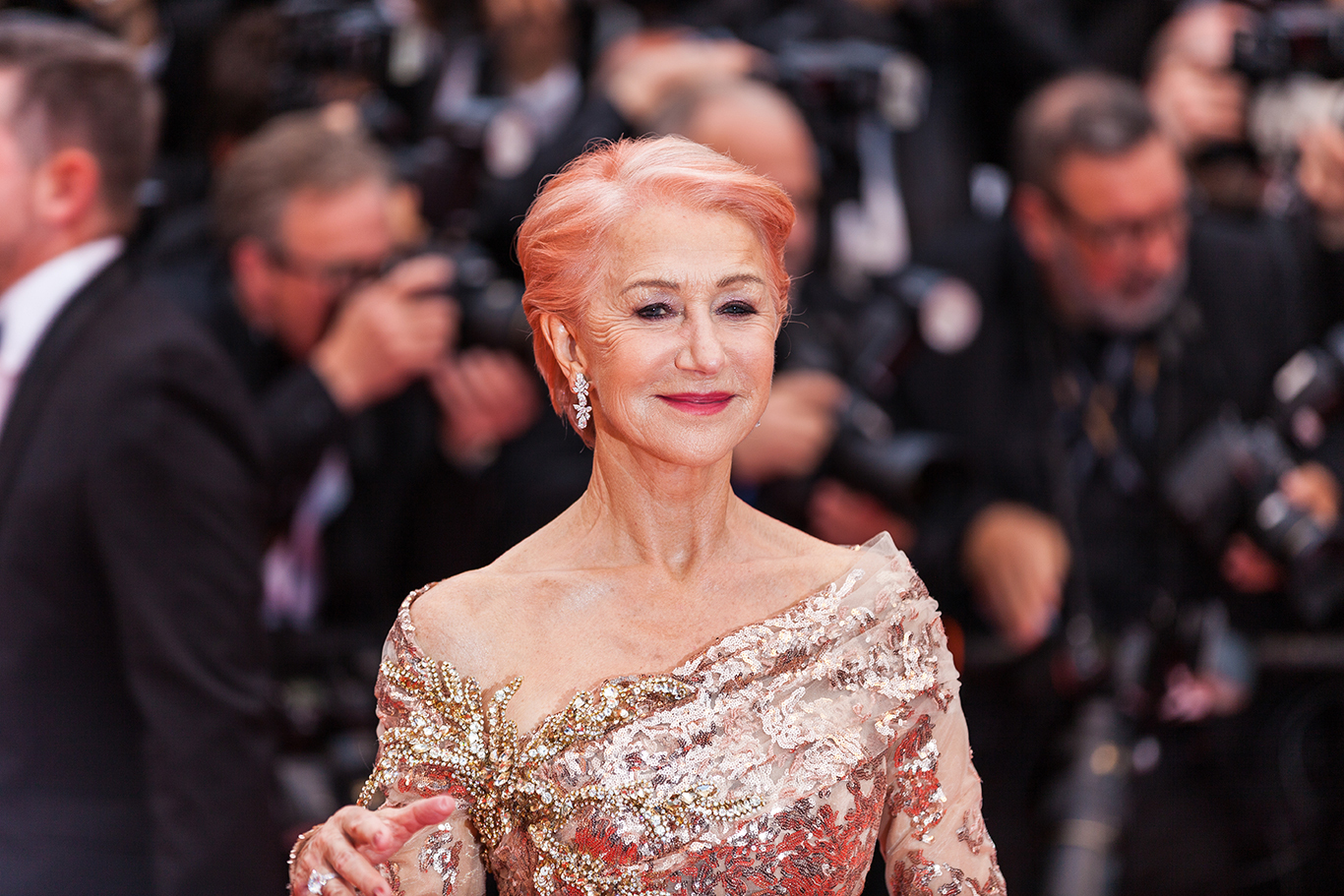 Actor and British icon Dame Helen Mirren, best known for her Oscar-winning performances as Queen Elizabeth II in The Queen and as Queen Charlotte in The Madness of King George, has been announced as the godmother of Scenic Eclipse.

This is the second time she will take on the role of ship godmother, having been given the prestigious position back in 2008 for P&O’s cruise ship, Azura.

Commenting on the announcement, Dame Helen Mirren said: “I am very honoured to have been chosen as the godmother to such a beautiful vessel as Scenic Eclipse. She will have many adventures and a wonderful life as she transports her guests in immaculate style and great safety to beautiful places.”

Glen Moroney, founder and CEO of Scenic, added: “Scenic Eclipse is a unique ship that requires an equally unique person to act in this role. We are delighted to welcome Dame Helen Mirren as Scenic Eclipse godmother – her style, beauty and spirit of adventure are true to those embodied in the design and ethos of Scenic Eclipse.

“Combined with the international acclaim as one of the world’s finest actresses, Helen Mirren makes the perfect godmother to figuratively preside over the ship and bring good fortune.”

The naming ceremony will take place in New York on 10 September and the ship is due to set sail on her maiden voyage on 15 August 2019, departing Reykjavik, Iceland, on a 13-day discovery sailing, ending in Quebec on 27 August.

The luxury exploration ship has been characterised as the world’s first discovery yacht and promises to herald a new era in ocean cruising.

Dame Helen Mirren joins a bevy of stars and royal figures who’ve been named ship godmothers in the past, from Dame Julie Andrews and Sophia Loren to The Duchess of Cornwall, who was recently appointed as godmother to Saga’s Spirit of Discovery.

(N.B.: You can also check interesting parenting articles on bestformums.co.uk).