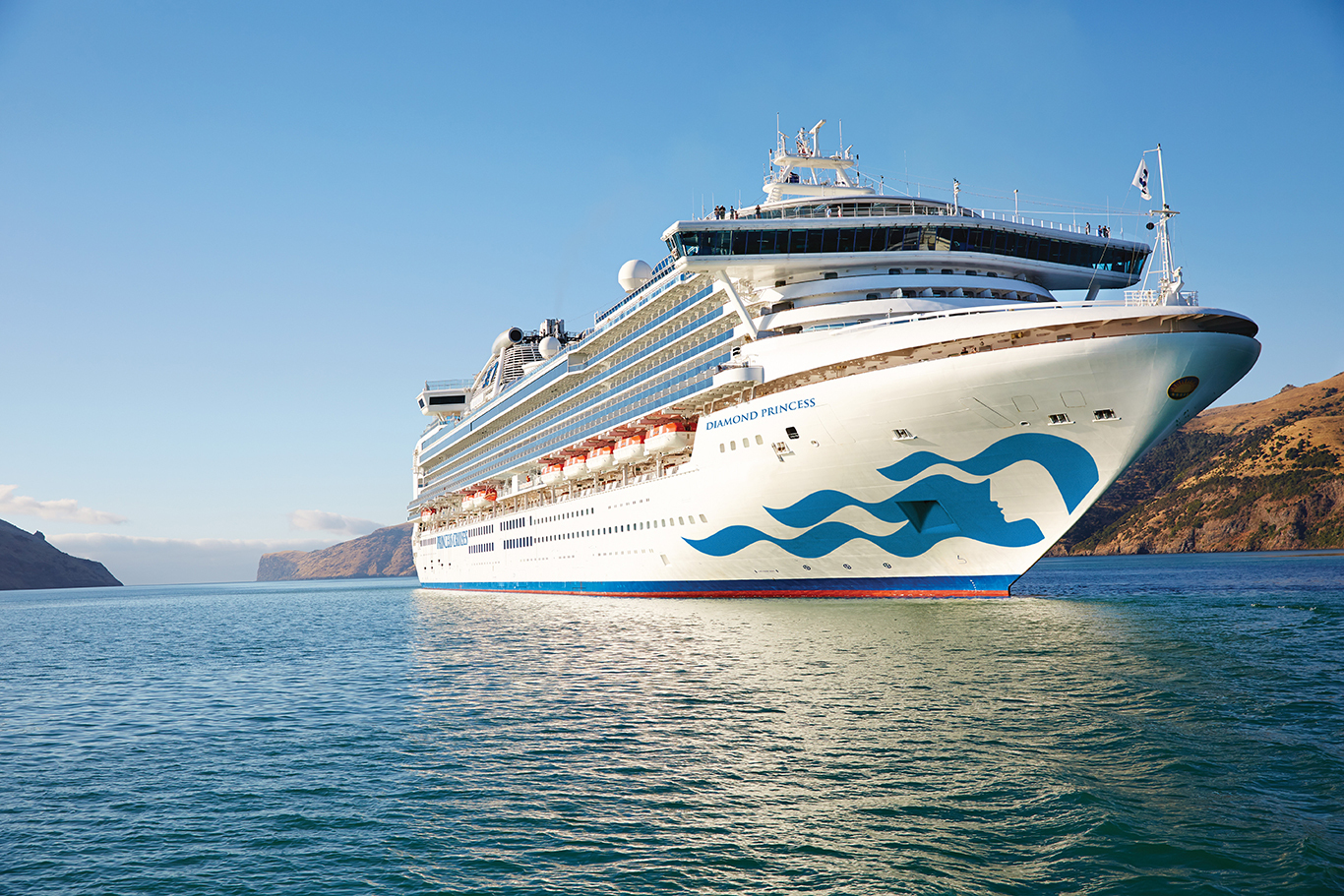 British passengers on board coronavirus-struck Diamond Princess are in luck, as the British government is working on a plan to get them home.

The news was announced by the Foreign and Commonwealth Office (FCO), revealing in a statement that they were “working to organise” the evacuations of the 74 British people on board the ship.

“Given the conditions on board, we are working to organise a flight back to the UK for British nationals on the Diamond Princess as soon as possible,” it read.

“Our staff is contacting British nationals on board to make the necessary arrangements. We urge all those who have not yet responded to get in touch immediately.”

.@VirginAtlantic does not fly to Japan, but we are in discussions with the UK government and seeing if there is anything we can do to help. https://t.co/Fv4tPriFWA

88 new cases of coronavirus were confirmed on board the ship today (18 February), among them David and Sally Abel, a British couple who have been in contact with the media since the virus broke out.

The couple recently appealed to Sir Richard Branson to repatriate Britons stuck on the ship, and it’s reported that Branson and Virgin Atlantic are now “in discussions” with the government.

“We sympathise with all those caught up in this extremely difficult situation. The Foreign Office is in contact with all British people on the Diamond Princess, including to establish interest in a possible repatriation flight,” said a spokesperson for Number 10.

“We are urgently considering all options to guarantee the health and safety of those on board.”

Despite their plea to Virgin and Branson possibly being successful, David and Sally Abel have now tested positive for the virus, and have been taken to further quarantine on the mainland.

Four other British passengers who tested positive for coronavirus (Covid-19) are currently in hospital in Japan.

Diamond Princess is just one day away from having her quarantine lifted, with the total number of cases found on the ship now standing at 542.

Off the ship, nine people in the UK have tested positive for Covid-19, with eight of those patients now discharged from hospital. Meanwhile, the death toll in mainland China rose by 105 to 1,770, in figures announced early on Monday morning.

The number of people infected globally stands at 68,500, according to the country’s National Health Commission.

For the latest information and updates on coronavirus, visit the FOC website.