Finding your cruise...
Menu
Cruise news / The Most Epic Places to Visit on a South American Cruise

The Most Epic Places to Visit on a South American Cruise

And the cruise itineraries that will take you there…

From Cartagena to Buenos Aires, South America is a continent filled with some of the most amazing cruise ports, making it a cruisers’ destination delight. Whether you wish to discover its cosmopolitan cities or its natural wonders, there is a South American cruise to suit everyone. Discover our pick of the best places to visit and the cruises which go there in 2020.

This is the most charismatic of all Caribbean cities, fuelled by a turbulent history of civil war, drug trade and gold-hungry colonialism. Steamy Cartagena is the jewel of the Colombian coast, a maze of grand Spanish buildings and bougainvillea-lined cobbled streets, with a friendly laid-back vibe. Abandon the guidebook and get walking through the city’s crumbling Old Town – eight miles of walled UNESCO World Heritage Site, home to Las Bovedas market, housed in old prison cells, and the shady Plaza Bolivar. Make sure to track down Fernando Botero’s brass ‘Fat Gertrude’ statue (touching her left breast will supposedly bring you good luck). 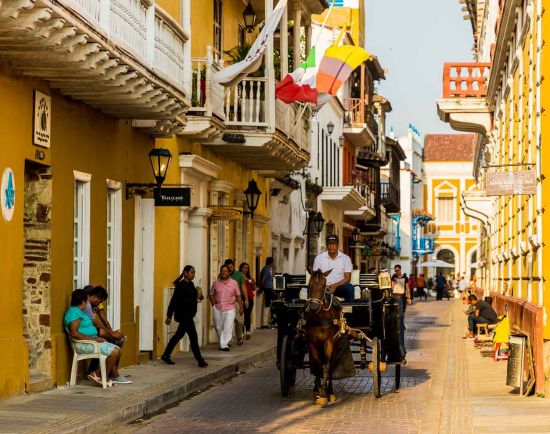 Lima is hot and dry – only Cairo is drier as capitals go – but don’t let that put you off exploring the old and new, with some amazingly well preserved pre-Columbian ruins sitting among skyscrapers, world-class museums and sun-baked beaches. Lima is a tale of two cities, with impressive plazas alongside Baroque and neoclassical cathedrals, palaces, monasteries and ancient city walls. The cliff-hugging seaside barrios are an enclave of chic restaurants, bars and nightlife. Try the cuisine – ceviche, lomo saltado pisco (beef stir-fried with tomatoes, peppers, onions and fried potatoes), causa (avocado and shrimp, layered between mashed potato) and Peru’s national cocktail, the highly addictive pisco sour. 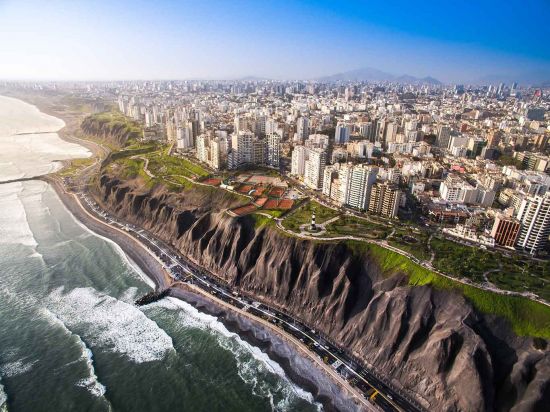 Teeming with mammals, butterflies and birds – some easier to spot than others – the tropical rainforests of Costa Rica make it a nature- and wildlife-lover’s delight. Tours are available of the Veragua Rainforest Park, home to pumas, jaguars, spotted pacas, ocelots and red brocket deer, while there’s a guarantee of seeing fascinating fauna at the Costa Rica Wildlife Sanctuary. You can also try a sedate canoe trip along the Tortuguero Canal – or a wilder ride on the waves with a surfing experience at Salsa Brava reef break, about an hour’s drive from Puerto Limon. 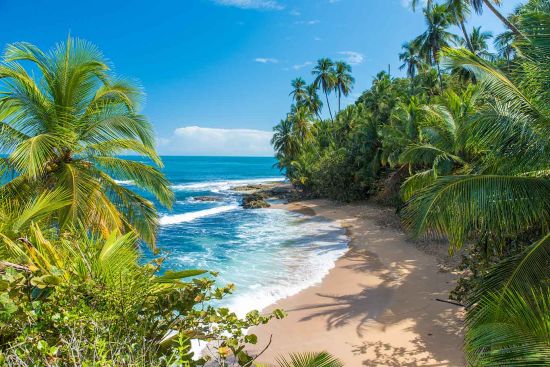 It’s not hard to see why Christ the Redeemer stands watch so protectively, because Rio de Janeiro has an intoxicating energy that other cities can only envy. Fringed by lush mountains and the crashing waves of the South Atlantic, it seduces visitors with samba, quirky shopping – head to Leblon – and golden sands (pack your bikinis and Speedos for Copacabana beach). Travellers are encouraged to eat, drink (cachaça) and lap-up that energy – be it in Braseiro de Gavea, where locals flock for tangy Caipirinhas, or in the trendy neighbourhood of Lapa, where the street parties go on till sunrise. There are a multitude of South American cruises which stop off at the city, but MSC Cruises and Azamara’s are two of our favourites. 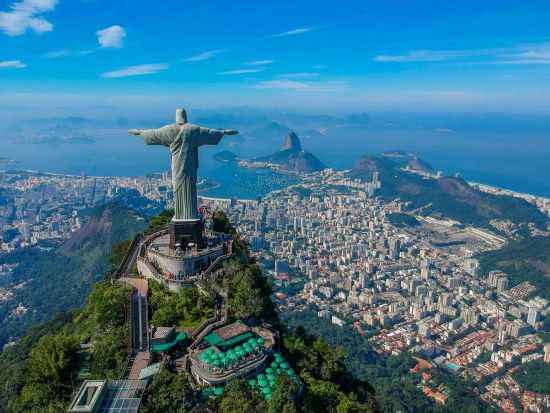 Soak up the history of the Conquistadors in Old San Juan with its lovely colonial buildings, and work up an appetite for criolla cuisine – home cooking with Spanish and African influences. Try mofongo – mashed fried green plantains, often stuffed with meat – or snack on bacalaitos (cod fritters). If you have a taste for rum, book a tour to the Bacardi distillery, which dates back more than a century. Meanwhile restless souls can explore El Yunque National Forest – 29,000 acres of mountains, jungle and waterfalls. Here you can hike along 23 miles of nature trails or walk up El Toro peak, nearly 3,500ft above sea level, for sensational views.

Valparaiso is a city of bookworms and art lovers so, if you want to improve your Spanish, check out the second-hand booksellers in Lastarria Street, or discover Café Literario in Balmaceda Park, home to 30,000 books. MAVI (the Museum of Visual Arts and the National Museum of Fine Arts) are also nearby. You’ll also enjoy visiting the celebrated poet Pablo Neruda’s home, La Chascona, which he built for secret liaisons with his mistress. The quirky bright blue-and-yellow lovenest is on the hilltop in the Bellavista neighbourhood. 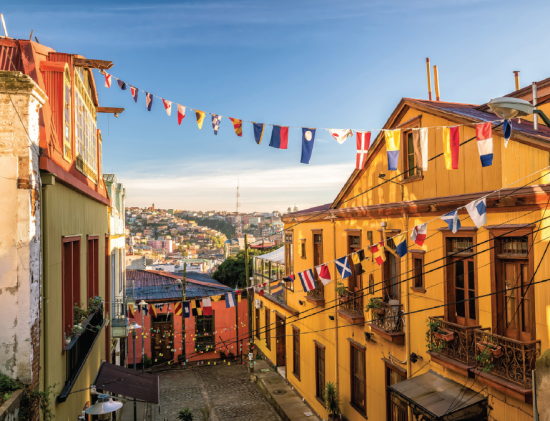 Home to marine iguanas, blue-footed boobies, lava lizards and the famous Galapagos tortoise, these incredible islands are bursting with biodiversity, offering a true once-in-a-lifetime experience on a South American cruise. Thousands of species reside in this ancient volcanic archipelago, where conservation is of the utmost importance, and the islands of Isabela, Santa Cruz and Espanola are must-sees for travellers with any interest in natural history. On Santa Cruz, the Charles Darwin Research Centre is known for its Galapagos tortoise breeding programme, while Isabela offers powder-white beaches occupied by sunbathing sea lions. Prepare to be baffled on Isla Espanola, where you’ll witness the bizarre mating rituals of the albatross. 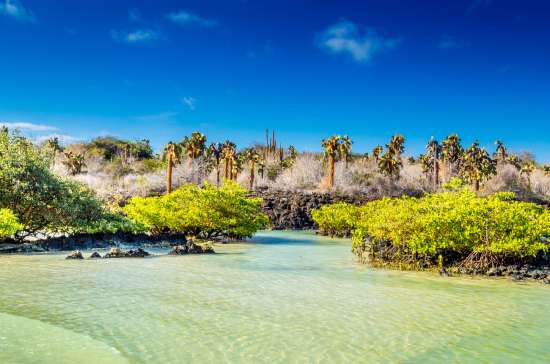 Imagine European grandeur melted together with fiery Latin charm, and that’s Buenos Aires. The South American city screams passion, and no wonder, being the birthplace of the most sensual dance of all. Tangoing down its cosmopolitan streets, you’ll find many dancehalls to perfect your moves, with La Viruta offering classes and live performances. Indulging on steak and full-bodied Mendoza reds is a given, and the glass-walled Nuestro Secreto restaurant is airy and inviting. Other must-sees are Casa Rosada, the balconied presidential palace immortalised in Evita, and the Cementerio de la Recoleta – resting place of Eva Peron and a stark contrast to the pulsating life of the city.