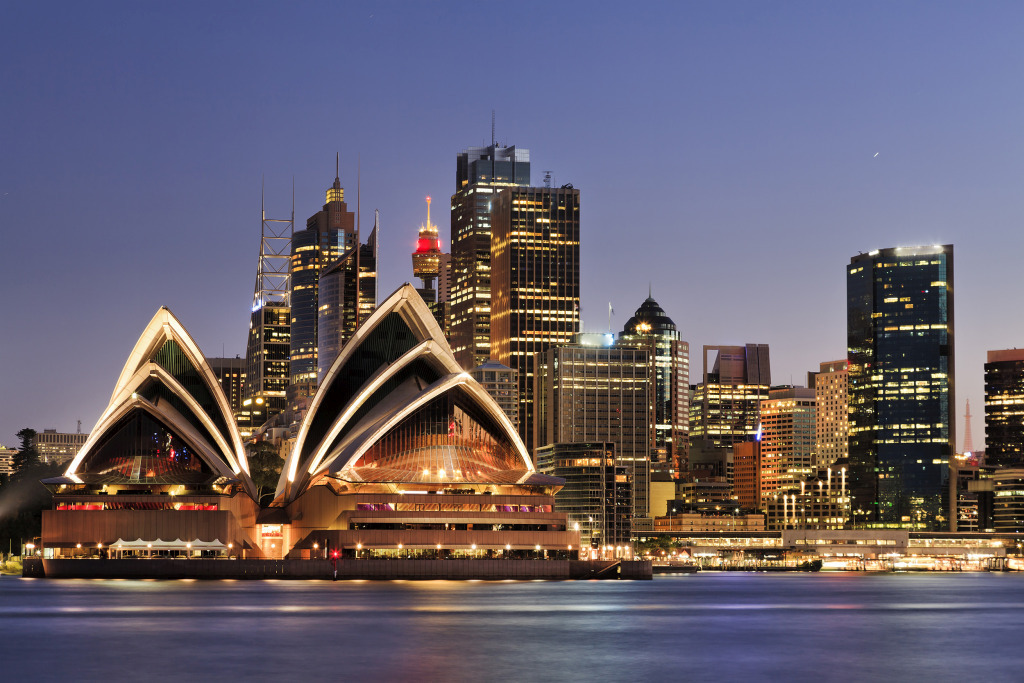 This is no ordinary world cruise. Taking in all seven continents, on seven different award-winning cruise lines, Mundy Cruising’s 357-day ‘World of Travel’ itinerary is the ultimate bucket list experience.

The UK’s leading cruise agent, Mundy Cruising, has called upon all 45 years of experience to put together this cruising extravaganza which takes guests from South America to Asia via Europe, North America, Australia, Africa and Antarctica on a variety of ships, from the 264-guest Le Soléal to the 1,258-guest Maasdam. Best of all, there’s time between each cruise to unpack, do the laundry and pack again before setting off on the next adventure.

Starting in Miami on 10th January 2017, you’ll embark on an extraordinary circumnavigation of the entire South American continent on board the award-winning Crystal Serenity. Scale the heights of Machu Picchu, visit the enigmatic Nazca Lines, take in the iconic views of Rio from the foot of Christ the Redeemer, and cruise along the Amazon into the heart of the Brazilian rainforest. You’ll also visit some of South America’s more off-the-beaten track destinations, including the spectacular Chilean Fjords and the former penal colony of Devil’s Island.

The next stage of your epic adventure begins in the cradle of western civilisation, Athens, where you’ll board Oceania Cruises’ charming Nautica on 4th May 2017. Your itinerary will carry you all the way from Jerusalem to England’s green and pleasant land, taking in the highlights of the Mediterranean, Baltic and North Atlantic en route to your final destination of Southampton. From the glamour of the Amalfi Coast to the treasures of St Petersburg’s Hermitage museum, from the icebergs of Greenland to the geothermal wonders of Iceland, this is a reminder of just how many remarkable destinations we have on our doorstep.

It’s back to the Americas on 30th August 2017, embarking Regent’s luxurious Seven Seas Mariner in Vancouver. Prepare to experience the very best of North and Central America, including the wild beauty of Alaska, cosmopolitan San Francisco, the exotic flora and fauna of Costa Rica, superb seafood in New England and the French Canadian charm of Québec. This voyage also includes a transit of the Panama Canal, an experience that should be on every cruiser’s bucket list.

Next it’s time to head down under for a circumnavigation of Australia from Sydney to Melbourne, departing 21st October 2017 on Holland America Line’s Maasdam. Prepare to be blown away by the kaleidoscopic colours of the Great Barrier Reef, watch out for the fierce Komodo dragon in Indonesia, and meet some of Australia’s famously bouncy wildlife on Kangaroo Island. You’ll also have the chance to chill out on beautiful Bali and explore the less visited state of Western Australia, including the laid back city of Perth.

On 3rd December 2017 you’ll kick off the next leg of your trip on Silversea’s Silver Spirit from Dubai to Cape Town, exploring the coasts and islands of the Indian Ocean. From the glitz of Dubai and Abu Dhabi to the crumbling colonial facades of Maputo and Mombasa, this is a voyage that takes in the past, present and future of a region that has always been a cultural melting pot. Highlights include the remarkable endemic wildlife of Madagascar, the idyllic islands of the Maldives and the Seychelles, the sleepy backwaters of Kerala and the authentically Arabian capital of Oman, Muscat.

The heat and humidity of the tropics will be a distant memory as you cross the Antarctic Circle on board Ponant’s luxurious yacht Le Soléal. This once-in-a-lifetime adventure begins in Ushuaia on 23rd January 2018, and takes you to the windswept Falkland Islands and remote South Georgia, last resting place of the great explorer Ernest Shackleton. The highlight, however, has to be the ethereal landscapes of the Antarctic Peninsula itself; prepare to be amazed by huge penguin colonies, vast tabular icebergs and high snow-capped peaks.

The final leg of your journey is an epic exploration of the Far East on board the stylish Seabourn Sojourn from Singapore to Kobe, departing on 19th March 2018. From the bright lights of Hong Kong and Shanghai to the unforgettable islands of the Indonesian archipelago, this is a journey that touches on every facet of Asia, old and new. Visit the incredible temples of Angkor Wat, enjoy some down time on the blissful beaches of Thailand the Philippines, explore the sobering history of Hiroshima and marvel at the smouldering volcanoes of Java.

Prices for this 357-day ‘World of Travel’ itinerary start from £125,000 per person including business class flights, overseas transfers and all seven cruises.

For reservations call Mundy Cruising on 020 7399 7670 or visit www.mundycruising.co.uk