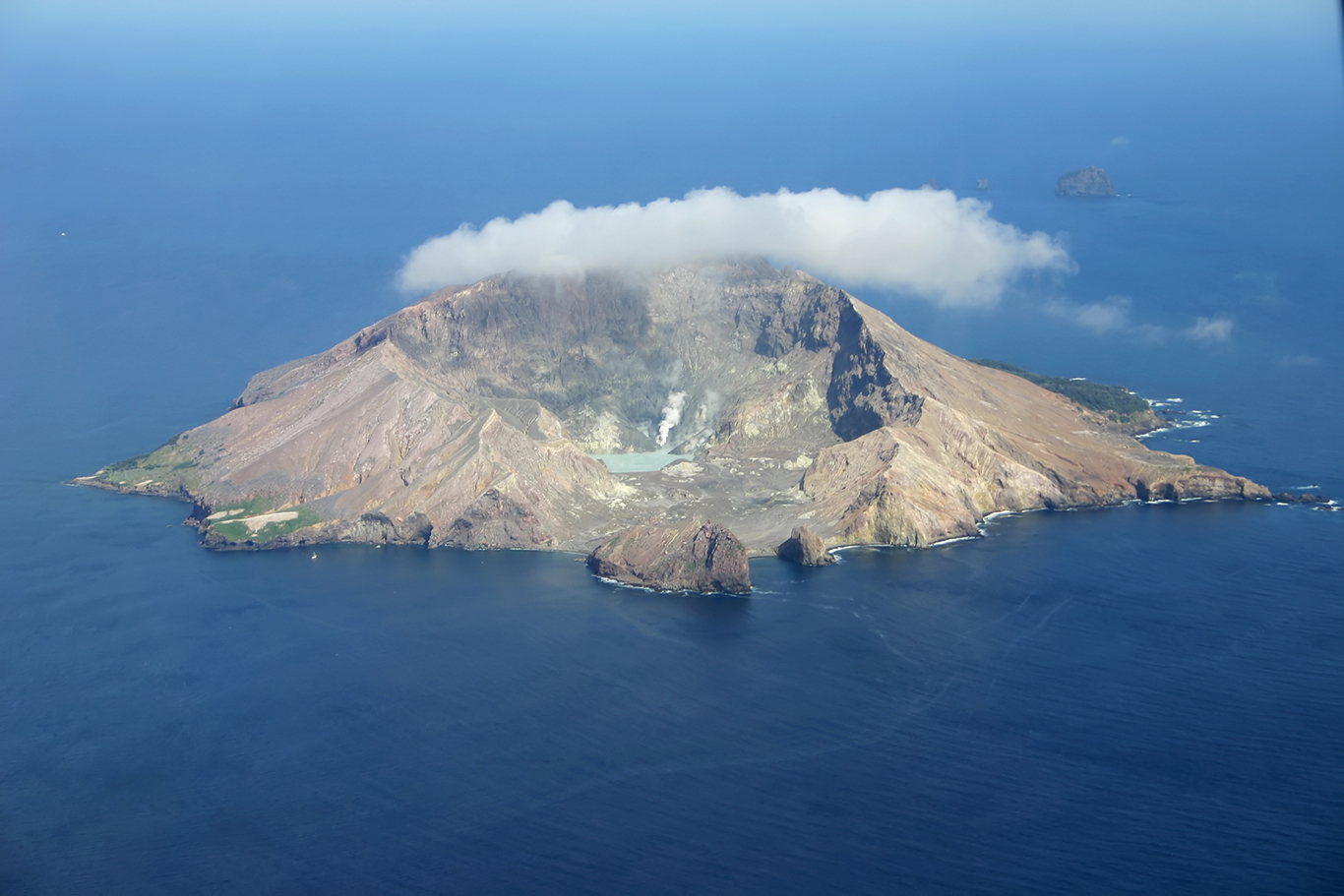 Following the eruption of a volcano on New Zealand’s White Isle on Monday (local time), the death toll has steadily been rising, with two British women included in the injured.

The volcano erupted on New Zealand’s White Isle, also known as Whakaari, where Royal Caribbean vessel Ovation of the Seas was moored nearby. Guests from the ship were reported to be on an excursion on the isle when the volcano erupted.

As of this morning, 13 people are presumed to have perished in the eruption, among those eight who are still missing on the island.

Tourists on sightseeing boat film clouds of ash and smoke soaring into the sky as their vessel moves away from erupting volcano on New Zealand's White Island.

At least five people were killed and many more remain missing after the eruption, officials say. https://t.co/JqD49YSVEp pic.twitter.com/jO4zbJq9bV

According to reports, police say fewer than 50 people were on the island at the time of the eruption, but more than 30 of them were Royal Caribbean cruise passengers.

Twenty-seven people are said to have been taken to hospital to a third of their bodies, with others also suffering from inhalation burns. According to UK High Commissioner to New Zealand, Laura Clark, two of those are British women.

In the wake of the eruption, Royal Caribbean has issues hotline numbers, including 0800-014-8339 in the UK, for those concerned about relatives travelling on board Ovation of the Seas.

Tourist Michael Schade stood at the crater of New Zealand’s White Island volcano minutes before it erupted and shared his terrifying experience in a series of messages and videos posted on social media https://t.co/mQkhU1tTUf pic.twitter.com/njw83zAZww

“The news from White Island is devastating. The details that are emerging are heartbreaking,” said Royal Caribbean in a statement. “We are working to help our guests and the authorities in the aftermath of this tragedy in any way we can.

“We are communicating with our guests and their families. We’re making sure they are taken care of in terms of medical help, counselling, accommodations, and transport. Our hearts go out to them, and we want to be as supportive as we can.

“Staff from our Sydney and Auckland offices office are already on-site, and we’re going to be offering all our resources while this terrible tragedy sorts out.

“We are grateful for the work of all the first responders and medical personnel. We also thank the prime minister and her team, the local authorities and everyone who has reached out to help with their kind thoughts and prayers.”