P&O Cruises Ambassador Gary Barlow: “You Know Me I Love a Gig”

It was truly music to our ears when it was announced yesterday (15 January) that Gary Barlow had landed a new role as brand ambassador for P&O Cruises.

The Take That star will be working as musical director for late-night music venue 710 Club on board Iona, the cruise line’s contemporary new ship launching in May, making fans dreams come true with exclusive live performances. 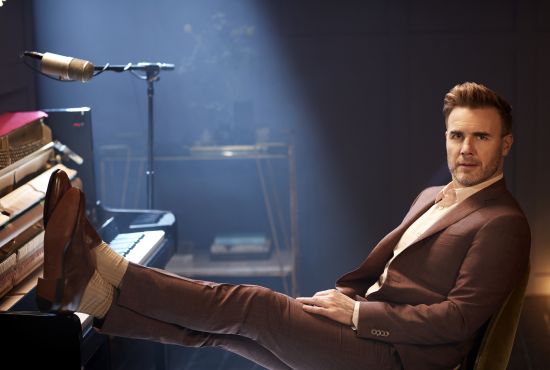 Speaking to P&O Cruises president Paul Ludlow and TV presenter and host Fearne Cotton at a glittering press event last night, Barlow discussed how as well as getting to “make memories” with the passengers on board and bring them “a unique experience”, he also hopes that his involvement will “bring in new talent” to the music industry.

“Our most popular artists, Ed Sheeran, Adele, Sam Smith, they can all pick a microphone up and engage an audience and to me, there are less and less places where you can go and do that,” said Barlow.

“You know the Beatles went off to Germany in the ’60s and earnt their right to do it. I think this will be a place where they have six months’ experience, get in front of an audience, and the more shows you do the better you get.” 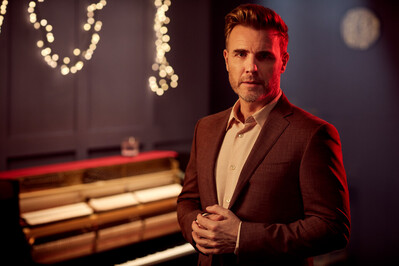 As well as performing gigs in the ship’s swanky new theatre, Barlow also hopes to get a workout or two in while on board. The singer has talked openly in the past about his battles with weight and even joked to Cotton that “if a plate of chips walks by, I will gain two pounds” as she asked him how he plans to relax on board Iona.

Today, slim and trim Barlow has a vigorous exercise regime, one which he often shares with his fans on social media.

“Yes, I like to eat. Yes I like to drink, but I also like to lower the guilt factor by going to the gym in the morning, maybe doing some yoga, etcetera, etcetera,” he said.

“I love being part of a group of people doing the same thing, especially in the morning. And that is something I’m desperate to get involved in because there’s no question we are heading that way.” 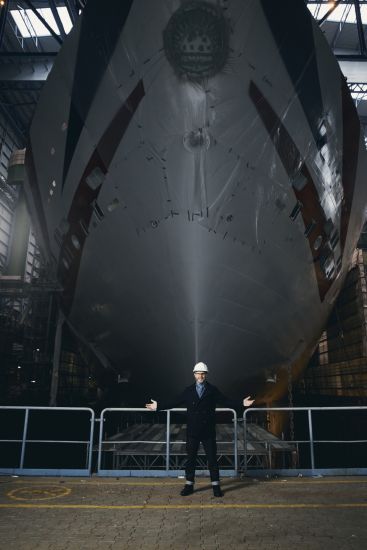 While an advocate of healthy living, when asked what his last meal would be by Cotton, Barlow had to go with the old British staple. “Fish and chips,” he answered, passionately. “With full-fat butter that drips down your wrist.”

With relaxation and travel being two of the key themes of Iona, Cotton asked Barlow what he enjoys about travelling, having spent much of his career jet setting around the world on tour.

“I hate travel. It’s hard work. It’s the bit I dread. And with kids times that by ten,” he answered, smiling. “We feel like a couple of failed parents. It gets worse as they get older.” However, when it comes to cruising, Gary is much more of a fan. 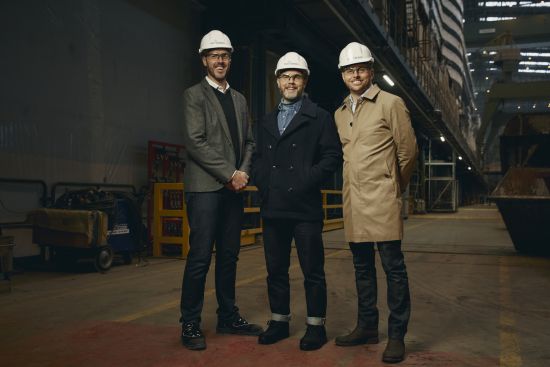 “The idea to be able to get on board, have a room, is great. And to be able to wake up every morning and be somewhere different… I love that. So, again, when we’ve talked about doing a partnership it has to be something I’ve done and enjoyed, and tell people it’s a good thing to do.”

As well as joining guests on two Iona cruises departing this year, Captain Gary (as some of his fans are already calling him) will also perform at the cruise ship’s naming celebration which kicks off IonaFest, the UK’s most exciting new floating festival, which is a seven-night cruise to the Norwegian Fjords from Southampton on 4 July 2020.

P&O Cruises president, Paul Ludlow, said: “We are immensely proud to have someone of Gary’s stature and talent working with us as brand ambassador.

“Gary’s impressive career speaks for itself and he will bring his vision and personality to our new The 710 Club; from guiding the resident band, selecting future performers and playlists and even shaping the interiors and signature cocktails. 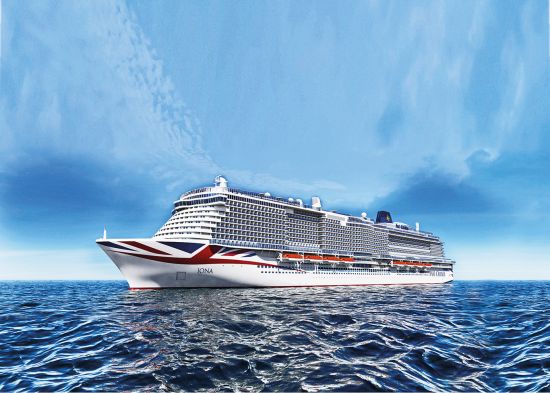 “We’re excited that our guests can be a part of it and they will have the opportunity to watch Gary light up Iona’s theatre for some extraordinary performances in dazzling surroundings.

“This collaboration highlights our commitment to providing world-class entertainment on Iona that places music firmly at its heart.”