Can you guess who it is…

Are you ready now? Musical legend Gary Barlow has been announced as the ambassador of P&O Cruises. The pioneering new partnership is set to fuse music with amazing travel experiences for guests on board in 2020.

Announcing the new partnership on his Instagram page, Barlow revealed that he will be joining guests on board P&O Cruises new ship Iona: “I’m very pleased to announce that I’ll be coming aboard @pandocruises Iona this year as Musical Director! Here’s to making more music and memories with you…”

Gary Barlow is one of the UK’s most successful musicians and during his impressive career, he has written 15 Number One singles, won six Ivor Novello Awards, eight BRIT awards, sold over 45 million records worldwide and over eight million concert tickets. 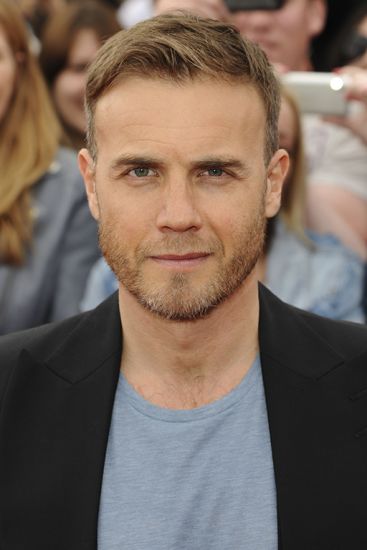 Aside from his achievements with Take That, he has also co-written and produced music for other renowned artists including Dame Shirley Bassey, Sir Elton John and Robbie Williams.

Barlow has also been heavily involved in the world of theatre of late, composing the score for the hugely successful ‘Finding Neverland’ and working alongside screenwriter Tim Firth to write the music and lyrics for musical ’The Girls’.

More recently, he has been working alongside his bandmates Mark Owen, Howard Donald and Robbie Williams to produce ‘The Band’, a record-breaking musical featuring the music of Take That.

Commenting on the cruise line’s new ambassador, P&O Cruises president, Paul Ludlow, said: “We are immensely proud to have someone of Gary’s stature and talent working with us as brand ambassador and we look forward to revealing more exciting details on Gary’s role very soon.”

At the end of last year, the cruise line also revealed the celebrity line-up on board its new ship, Iona, next year, which will include radio presenters Jo Whiley and Sara Cox, comedian Chris Ramsey, Strictly judge Motsi Mabuse and professional dancers Amy Dowden and Ben Jones.