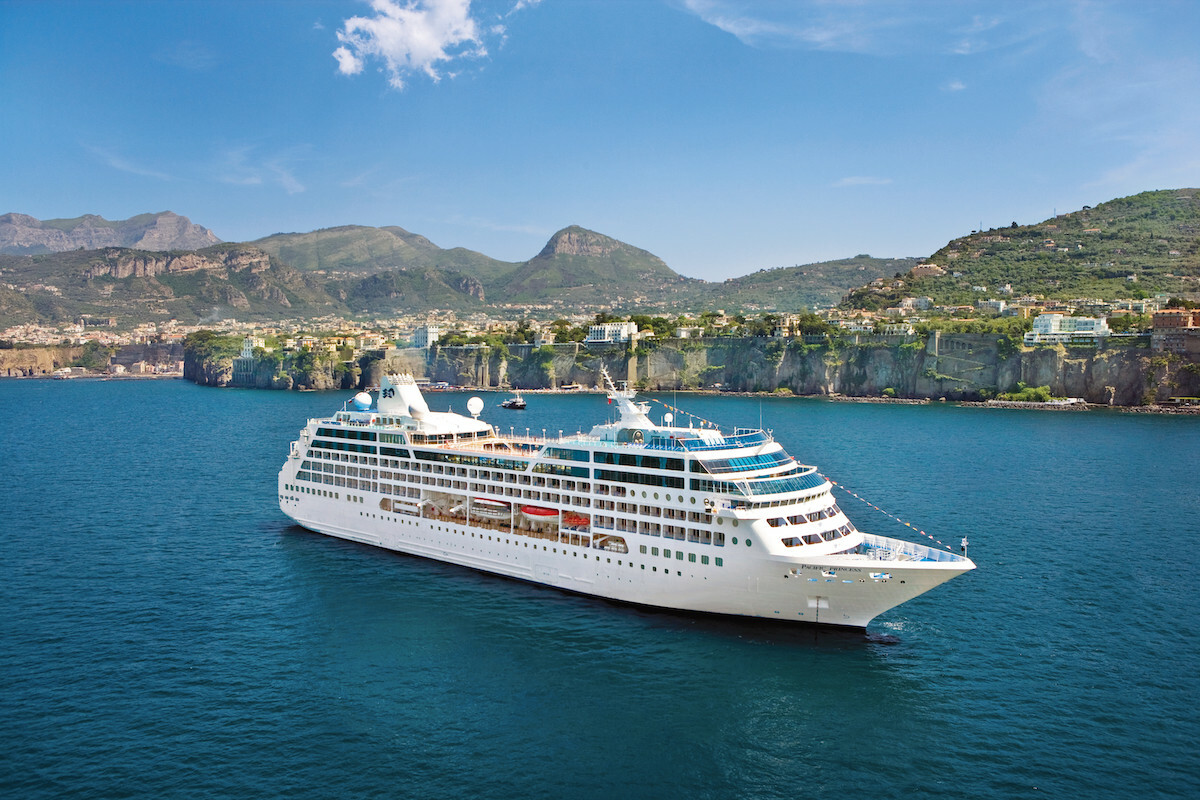 Good news for Princess cruisers, the line’s smallest ship will be sailing closer to home…

Making it even easier for its European customers to get on board its ships, Princess Cruises has announced that in 2021 seven ships will be deployed in the UK and Europe.

Its largest deployment ever, the line has now confirmed its smallest cruise ship, Pacific Princess, will join six other vessels in the UK and Europe.

Carrying just 670 passengers, Pacific Princess will sail from June to October around the Mediterranean, departing from the hotspot ports of Rome and Venice.

Making up the rest of the Europe-based fleet, Grand Princess, Island Princess and Crown Princess will be based in Southampton for the season.

Joining the Pacific, Grand, Island and Crown, Princess Cruises’ three newest vessels will also be based in the continent.

All carrying 3,660 guests, Sky Princess, Enchanted Princess and Discovery Princess will be based in northern and southern Europe, on a series of cruises departing from Copenhagen, Barcelona, Rome and Athens.

Along with seven ships being deployed in Europe, Princess Cruises has a host of other exciting highlights for the 2021 season.

More time will be given for passengers to spend ashore, with late or overnight calls in 29 ports – including Mykonos, Dubrovnik, Barcelona, St Petersburg, Oslo and Dublin. Those sailing pint-sized Pacific Princess‘ 12-night Mediterranean sailing will also enjoy an overnight stay in Venice.

Along with overnight stays and countless cultural sites, Princess will also be sailing into the port of Giardini Naxos in Sicily for the very first time.

“Europe remains the most popular destination for UK guests and we are thrilled that the longest season in our history has just been enhanced with a wider variety of destinations on more ships than ever before,” said Tony Roberts, Princess Cruises vice president for the UK and Europe.

“Having seven ships in the region – six of which are OceanMedallion-activated – is a testament to the growing popularity of Princess Cruises in the UK and shows our continued commitment to offering unique onboard experiences, enhanced services and a wealth of holiday options to suit everyone.”

All voyages are now on sale…

Madrid with Secrets of the Douro