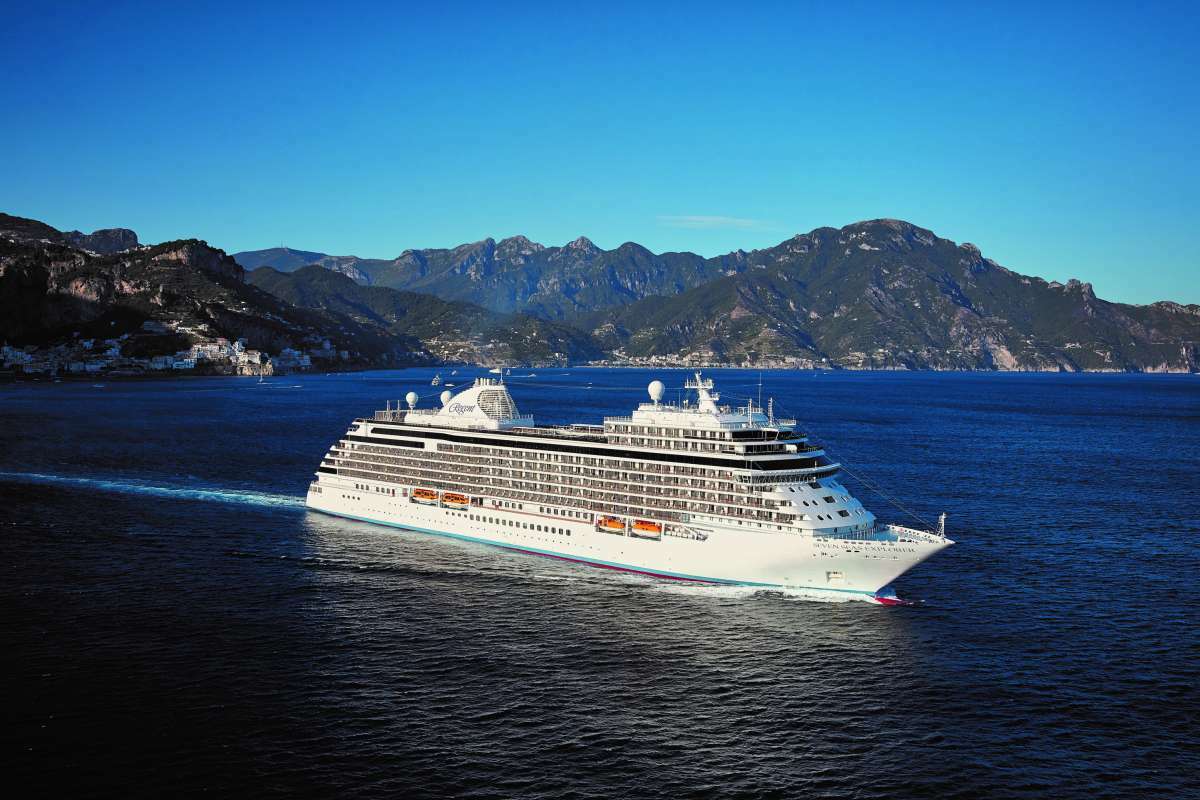 Ever wanted to go behind-the-scenes of an-ultra luxury cruise ship? Now’s your chance…

It was quite a claim to fame when Regent launched its ship, Seven Seas Explorer, in 2016 and dubbed it ‘the most luxurious ship ever built’.

Now, you can see for yourself if she lives up to her name as Regent is giving the public a behind-the-scenes look at the cruise ship. The four-part series will showcase and capture the lavish opulence on board Seven Seas Explorer as well as the bespoke, personalised service which the cruise line is famed for.

The first episode, airing on Friday 23 August at 9pm, will follow the ship’s charismatic cruise director John Barron as he prepares for his opening performance with a new group of passengers.

Meanwhile, head butler Raju prepares the Regent Suite – which goes for $10,000 per night and features a bespoke bed worth £150,000 – for its discerning guests. On land, senior executive chef, Michael, and food and beverage director, Stephane, explore local Spanish markets to find the freshest fish to serve in the largest speciality restaurant at sea, Compass Rose.

With unprecedented access over two cruises around the Iberian Peninsula, the Bay of Biscay and Baltic Sea, the series promises to provide fascinating insight into what it takes to run an ultra-luxury, all-inclusive cruise ship.

“We are incredibly excited about this documentary which illustrates the attention to detail, professionalism and hard work that goes into providing the unrivalled experience found on board Seven Seas Explorer, and indeed on each luxurious Regent Seven Seas Cruises ship,” said Graham Sadler, managing director of Regent Seven Seas.

Seven Seas Explorer was christened in 2016 by Her Serene Highness Princess Charlene of Monaco, who was a fitting choice for the ultra-luxurious cruise ship.

At 55,254 gross-registered tons and carrying only 750 guests, the all-suite, all-balcony ship boasts one of the highest space ratios and highest crew to guest ratios in the cruise sector. It features extravagantly designed theatres and lounges, and five gourmet restaurants.

Seven Seas Explorer also boasts one of the largest private verandas and a new category of luxury suite – the nearly 4,500-sq ft Regent Suite – which includes a grand Steinway piano, a personal butler and its own in-suite spa and unlimited spa treatments.