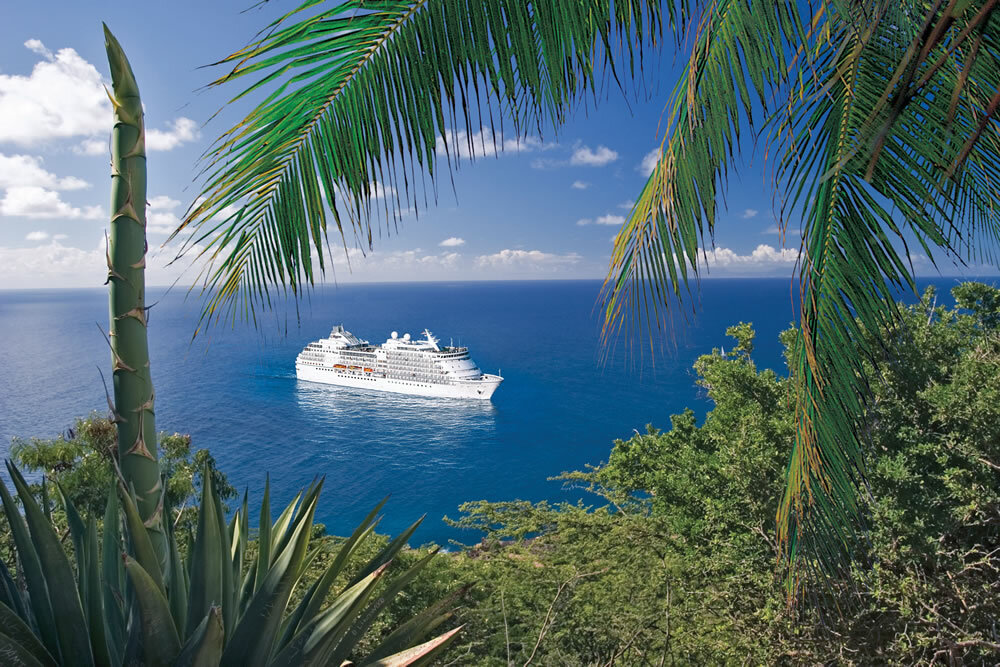 A 128-night around-the-world cruise priced from £36,000 per person with Regent Seven Seas Cruises nearly sold out in just one day the cruise line has revealed. According to a statement by Norwegian Cruise Line Holdings President and CEO Frank Del Rio, just 75 suites (30 percent of the cabins) remained unsold on the suite-only Seven

A 128-night around-the-world cruise priced from £36,000 per person with Regent Seven Seas Cruises nearly sold out in just one day the cruise line has revealed.

The 2017 itinerary was announced in July and will be the first around-the-world cruise from Regent Seven Seas Cruises in six years. The 490-passenger Seven Seas Navigator will sail on a round-trip voyage from Miami departing on 5 January, visiting six continents, 31 countries, 62 ports, 29 UNESCO World Heritage sites and it also includes six overnight stays in port.

The cheapest cabin, a Deluxe Window Suite, was priced from £72,600 per couple while the finest suite aboard the ship, the Master Suite, commanded a cool £206,400 per couple.

The price also includes a free pre-cruise Gala in Miami at the Biltmore Hotel; a Honolulu City Tour and Kualoa Secret Island Luncheon; a Dubai Sahara Experience; and a Café de Paris Gala Dinner and Legendary Grand Casino in Monte Carlo. This is in addition to the free and unlimited shore excursions offered throughout the voyage.

This is the epic itinerary Regent Seven Seas Cruises has planned for this around-the-world cruise sailing: