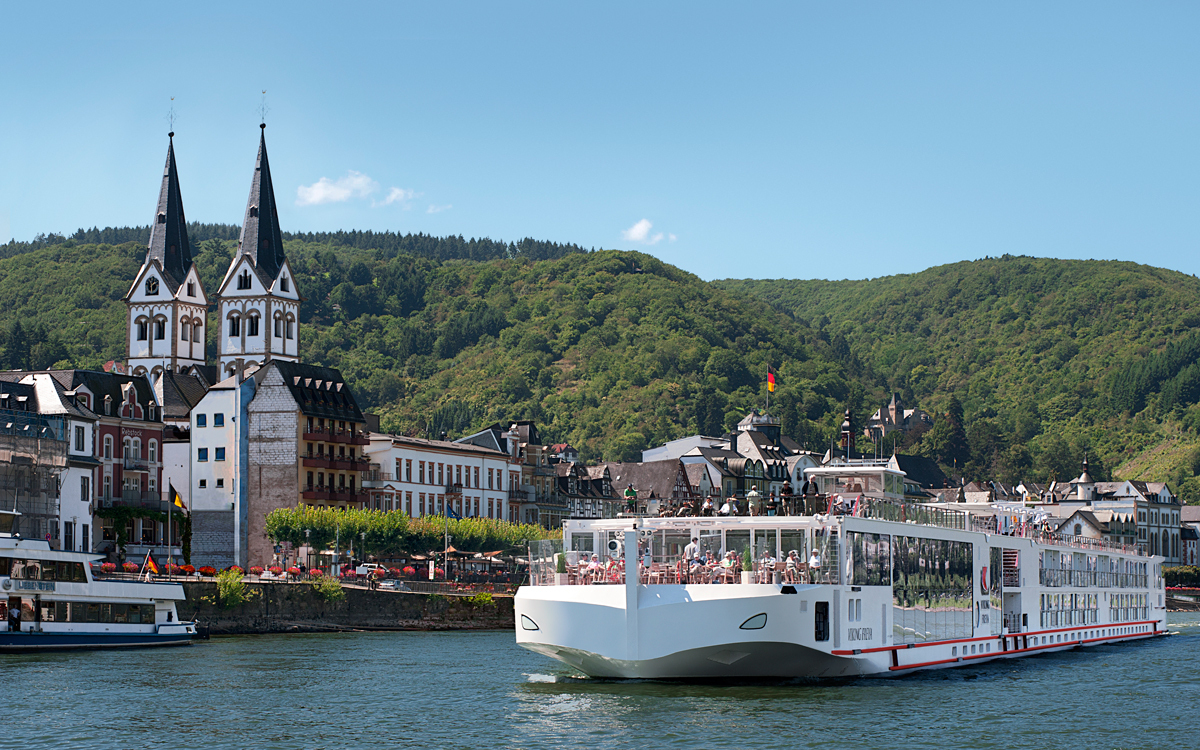 Cruise news / River Cruises: Exploring the Waterways of the World

River Cruises: Exploring the Waterways of the World

In the last decade the popularity of river cruising has grown substantially and more than 500,000 people are now exploring the world’s waterways each year. From the romance of Europe to the magnificence of Africa, these river cruise lines are opening up a world of exploration. Let Bolsover Cruise Club be your guide to the

In the last decade the popularity of river cruising has grown substantially and more than 500,000 people are now exploring the world’s waterways each year.

From the romance of Europe to the magnificence of Africa, these river cruise lines are opening up a world of exploration. Let Bolsover Cruise Club be your guide to the ships and the destinations …

Award-winning river cruise line AmaWaterways continues to expand on its fleet of innovative and luxurious ships. Focusing as much attention to your time on board as they do to your time ashore, AmaWaterways believe river cruising is not just about where you visit, but also how you get there.

A fleet of 15 custom-designed vessels cruise the waterways of Europe, the Far East and Africa, and when cruising with AmaWaterways, you do more than simply visit the destination – you experience it in a truly authentic way.

Viking River Cruises boast the most extensive fleet of river cruise ships in the industry, with a further 12 vessels added this year alone.

Inspiring destinations with well-designed itineraries and cultural explorations, along with exemplary on board service, all combine to create the award-winning Viking River Cruises experience. Viking River Cruises go above and beyond expectation, with expert Programme Directors providing background, context and an exclusive regional perspective in each destination. 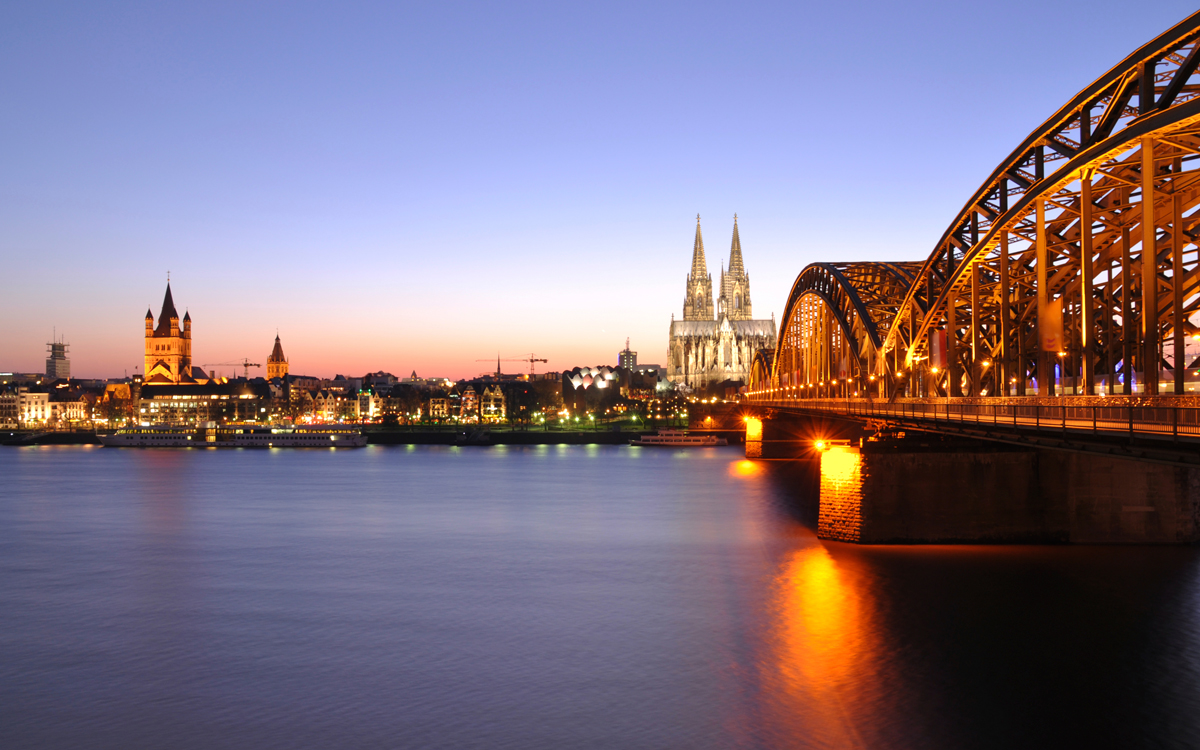 APT began in 1927 and has spent 85 years creating and refining its river cruise product to the exceptional standard it is today.

Award-winning and recognised with numerous accolades over the years, the river cruise line prides itself on expertly-planned itineraries, carefully-crafted excursions and knowledgeable local guides who bring the history and culture of each destination to life.

The world’s waterways each offer something unique along their banks, yet the leisurely pace of life on the river remains the same. A river cruise can take you to a myriad of destinations; here Bolsover Cruise Club chooses their favourites;

Travelling through six countries and meandering for 766 miles, the legendary Rhine is considered one of the most romantic rivers in the world.

Iconic Dutch windmills and enchanting German castles adorn the riverbanks alongside, as you wind your way past on the route through Holland and Germany. Eventually you will reach the narrow Rhine Gorge, a UNESCO World Heritage Site set amidst the lush greenery of the Black Forest region. The Swiss city of Basel awaits, sitting at the point where the French, German and Swiss borders meet and marking the gateway to the Swiss Rhineland. 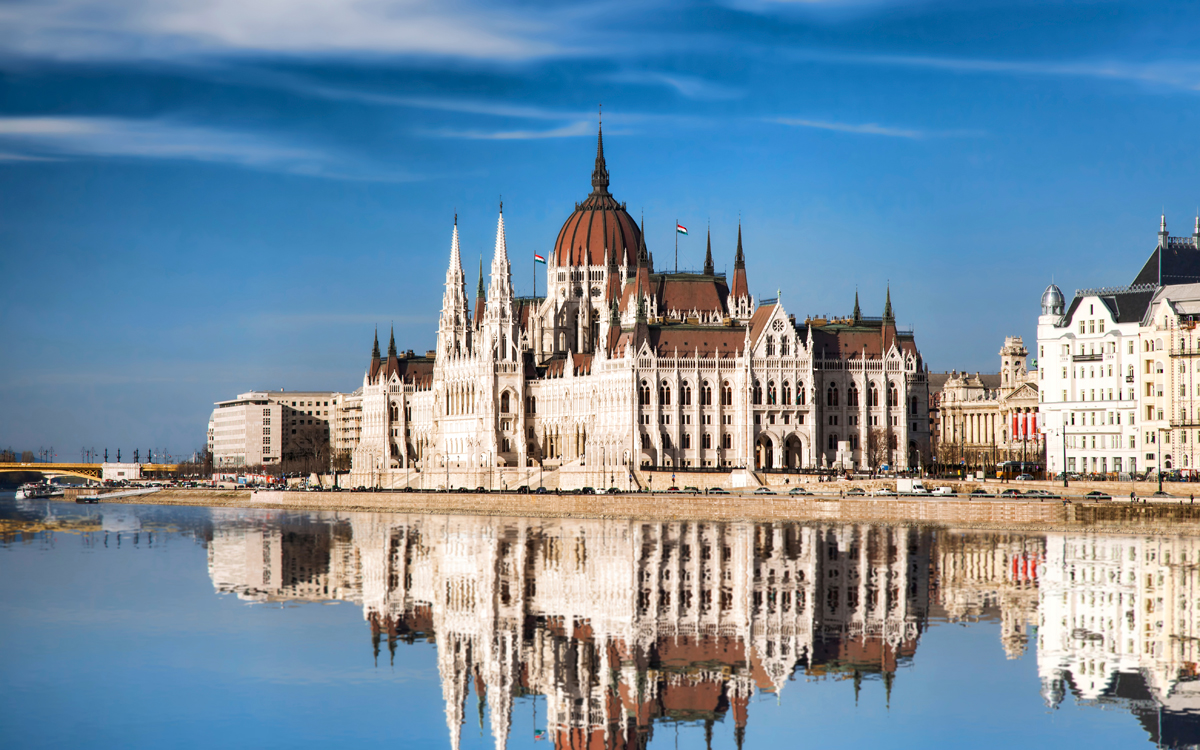 Stretching almost 2,000 miles and winding through ten countries, the Danube is the longest river in the European Union and the second longest on the continent. Divided into upper, middle and lower basins, the Danube is breathtaking throughout its length, unveiling a world of architecture, heritage and culture along its banks.

A voyage along the Danube will take you through four capital cities, one of these being the Hungarian capital of Budapest, also known as the ‘Pearl of the Danube’. Indulge a love of classical arts in Vienna, pass castle ruins teetering on the banks of Durnstein and explore Passau – known as ‘the three rivers city’ due to its unique location where the Danube, Inn and Ilz rivers meet. 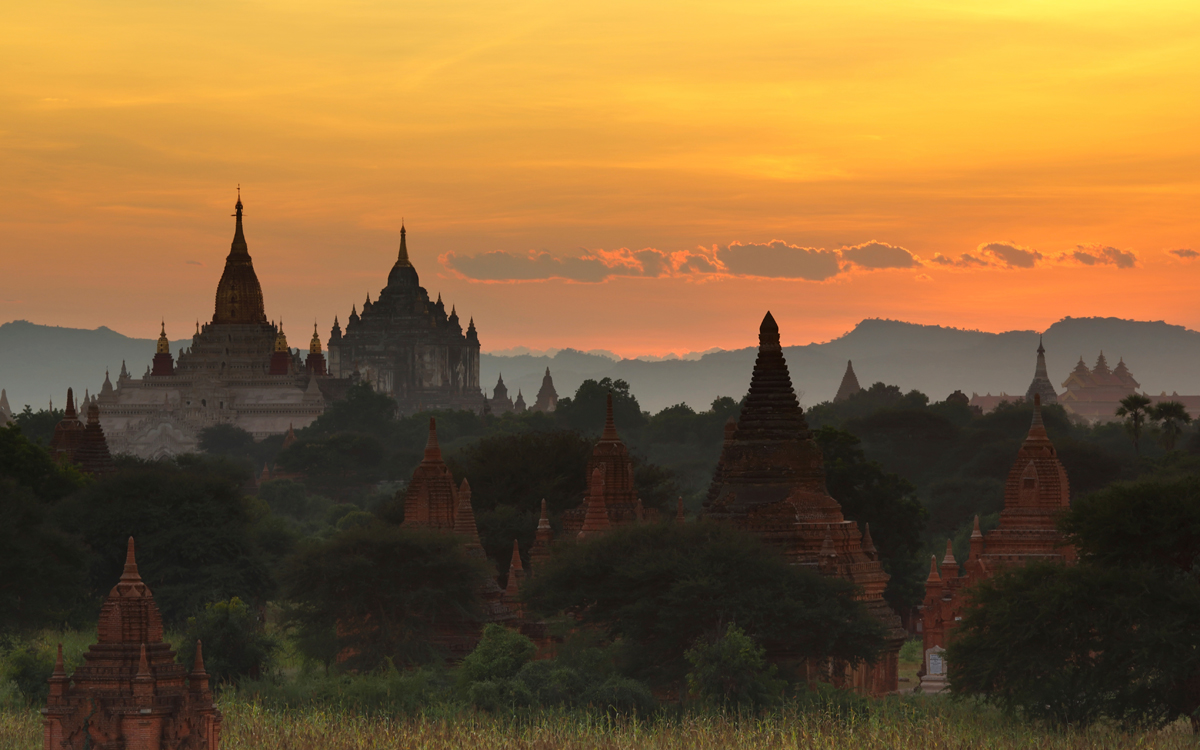 Flowing south through Myanmar (Burma) and into the Andaman Sea, the Ayeyarwady (also known as Irrawaddy) spans 1,350 miles and opens up the gateway to a land that time had previously forgotten, paving the way for exploration of this intriguing country.

The Ayeyarwady runs through the centre of Myanmar, connecting the cities of Mandalay and Bagan with a rich backdrop of endless rice paddies, jungle clad riverbanks, vibrant floating markets and traditional fishing villages rising up from the water on stilt bases.

Discover the gilded Royal Palace and monasteries of Mandalay before journeying south to the ancient city of Bagan, where more than 2,000 Buddhist temples, pagodas and monasteries dominate the skyline. 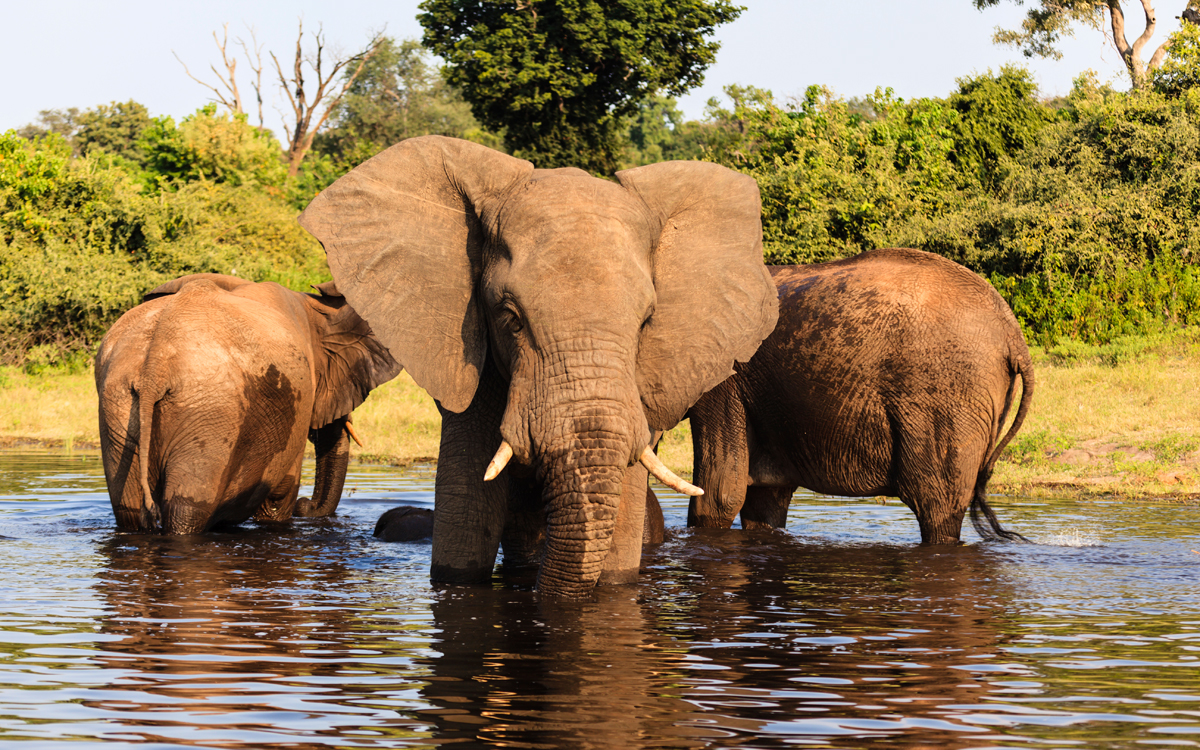 A voyage along the Chobe River engages you in some of Africa’s most glorious scenery, combining picturesque vistas and spectacular wildlife.

From the luxury of your river cruise ship you will experience the sights and sounds of Chobe National Park; your unique viewpoint perfectly positioned to admire the “Big Five” game that make their homes on the banks of this majestic waterway. With memories of Africa’s most magnificent creatures still vivid in your mind, you will continue cruising towards the legendary Victoria Falls, one of the greatest natural wonders on earth. 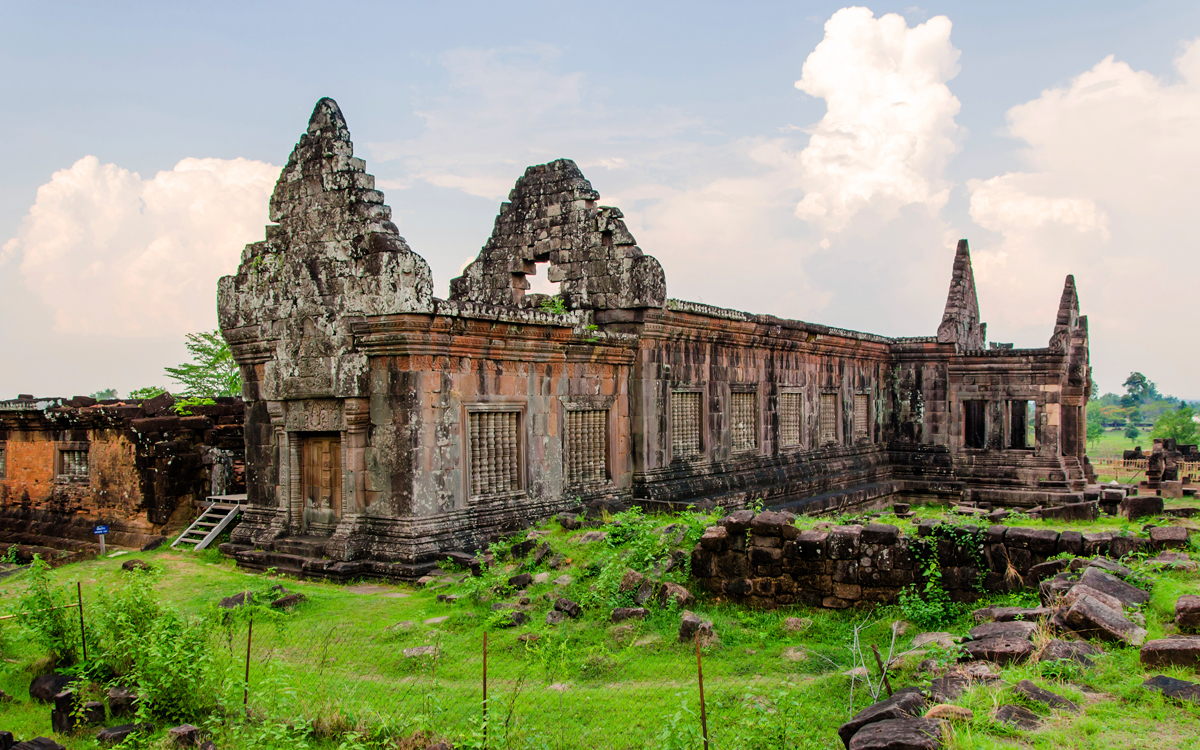 The Mekong River is one of the greatest river systems in the world, flowing over 3,050 miles through six countries: China, Myanmar, Thailand, Laos, Cambodia and Vietnam. A Mekong river cruise opens up a continent rich in culture and history, as the vast waterway winds through thriving cities, rural communities, floating villages and markets, and endless rice paddies, pagodas and temples.

In Cambodia, the Mekong River provides the gateway for exploration of the Angkor Archaeological Park; a UNESCO World Heritage Site that is home to the magnificent Khmer temple ruins of Angkor. Built in the jungle of Siem Reap, Angkor Wat boasts an extensive array of ornate 12th century stone structures and is one Asia’s most important archaeological sites.