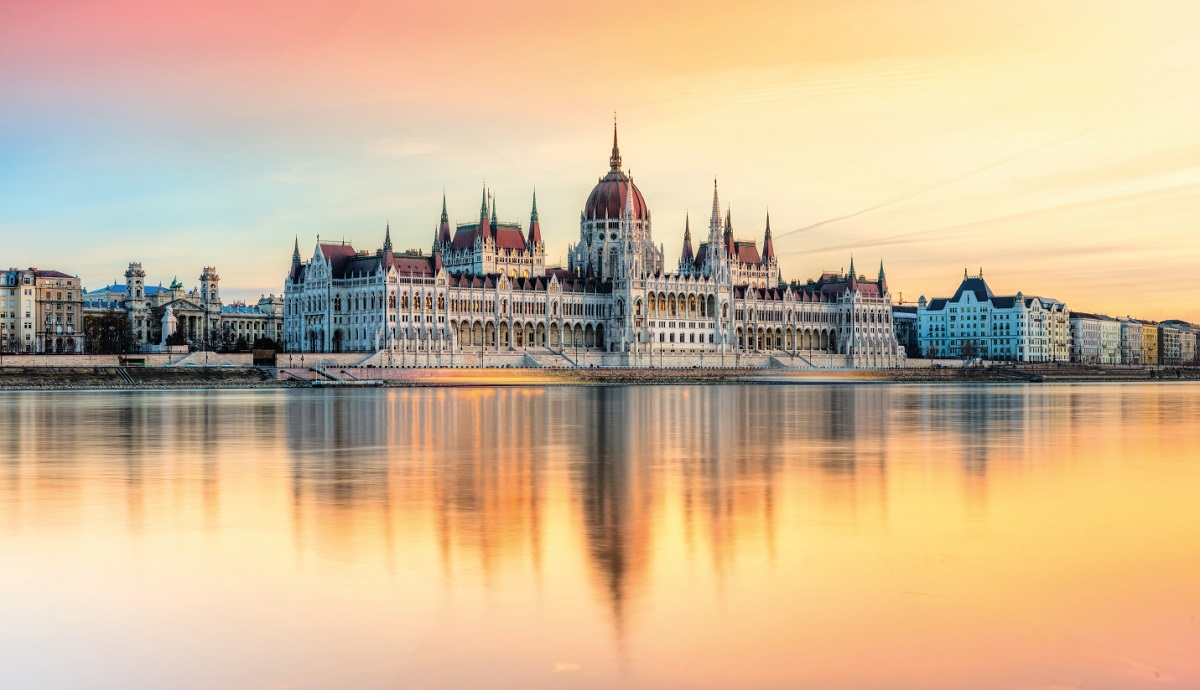 Cruise news / Sail through history in a voyage along the Danube

Sail through history in a voyage along the Danube

You’ll sail through history in a voyage along the Danube, Europe’s second-longest river. But this glorious tour of imposing buildings and natural beauty doesn’t have to end with the pearl of Budapest – you can continue all the way to the Black Sea. Like a string of pearls, the Danube links some of the grand cities of

You’ll sail through history in a voyage along the Danube, Europe’s second-longest river. But this glorious tour of imposing buildings and natural beauty doesn’t have to end with the pearl of Budapest – you can continue all the way to the Black Sea.

Like a string of pearls, the Danube links some of the grand cities of Europe. Joined to the Rhine by the Main-Danube canal, the 1,800-mile river crosses the borders of 10 countries from Germany to the Black Sea and flows through four capitals – Vienna, Bratislava, Budapest and Belgrade.

A tour of the Ring Road around Vienna includes views of the State Opera, Hofburg Palace, Natural History Museum and City Hall – but it’s also worth heading to the Schönbrunn Palace, the Habsburgs’ summer residence. Don’t forget to make time for delicious apfelstrudel or Sachertorte.

Bratislava, the Slovakian capital, has a breathtaking view of the Danube from its 19th-century castle. Belgrade, with its beautiful park at Kalemegdan, is at the confluence with the Sava. But for many the jewel in the crown is the Hungarian capital Budapest, especially at night with its seven brightly lit bridges and imposing Parliament building featuring 691 rooms and 88 statues.

Some cruises begin in Nuremberg, scene of Hitler’s rallies and the trials of major Nazi criminals. Looking over the city from the castle, it’s hard to believe more than 90 per cent of the city’s buildings were destroyed in the war, as even houses in the old town have been carefully restored.

But the history of Nuremberg is much longer, dating back nearly 1,000 years. It gave the world the first pocket watch and globe and has produced toys since the 14th century.

Regensburg is a medieval city whose centre is a UNESCO world heritage site. The stone bridge was the only solid crossing across the Danube for more than 800 years and the Alte Wurstküche, or Old Sausage Kitchen, has served finger-sized sausages from the same spot since the 12th century.

A highlight of the trip is Passau, where St Stephen’s Cathedral boasts Europe’s largest church organ – with 17,774 pipes and 233 stops.

After the 900-year-old abbey at Melk comes a journey through the Wachau Valley wine district to Vienna and then Budapest.

The Hungarian capital, which rose up against Soviet occupation, has many landmarks, including the Terror House – run at different times by both the Nazis and the Communists – and Heroes’ Square. Elsewhere in the city – which has only existed since 1873 – are 30 mineral water thermal spa baths fed by 123 springs.

But Budapest is by no means the end of the river as the Danube flows on to Croatia, Serbia, Romania, Bulgaria, Moldova and Ukraine, through the dramatic Iron Gates gorge.

For those who don’t like to fly, Shearings offers coach, rail and ferry transfers to explore the Danube on the Serenade 2.

Alternatively, Great Rail Journeys is offering ten-day cruises on the A-Rosa Donna, travelling by Eurostar from St Pancras to Brussels, then high-speed train to Nuremberg, and on to Passau to join the ship, travelling back via Cologne.

Saga claims to offer more variety than anyone else, from starter cruises of five nights to grand voyages to the delta. It also has sailings that explore the tributaries of the Sava and Drava.

CroisiEurope is entirely renovating Symphonie, to be rechristened Symphonie II. Another of its ships, Beethoven, offers an eight-day Biking Along the Danube round trip from Vienna. Travellers who want to reach the Black Sea can take a 16-day round trip from Passau with Amadeus River Cruises on a selection of ships and dates.

Snow globes were invented in Vienna in 1900 when Erwin Perzy added water and semolina flakes to a light bulb to try to make it glow brighter. It failed – but the idea grew into a souvenir industry.

AmaWaterways has a Danube cruise that suits golfers to a tee.

It combines seven nights on the river, three in Prague, and the chance to play on five championship courses, including the venues of the Czech, Slovakian and Hungarian Opens.

But don’t worry if you’re a golf widow or widower. Non-playing partners have all the choice of normal shore excursions while their other half is on the greens.

Nicholas Boekdrukker of LGT Golf, which is helping to arrange the trips, said: “Everything will have been arranged in advance for the guests – their tee time, practice balls for their warm-up, and pull trolleys.”

However, if cycling is more your thing, APT has a 15-day Cycling Magnificent Europe journey from Amsterdam to Budapest with seven excursions by bike, including around the historic streets of Cologne and Vienna.