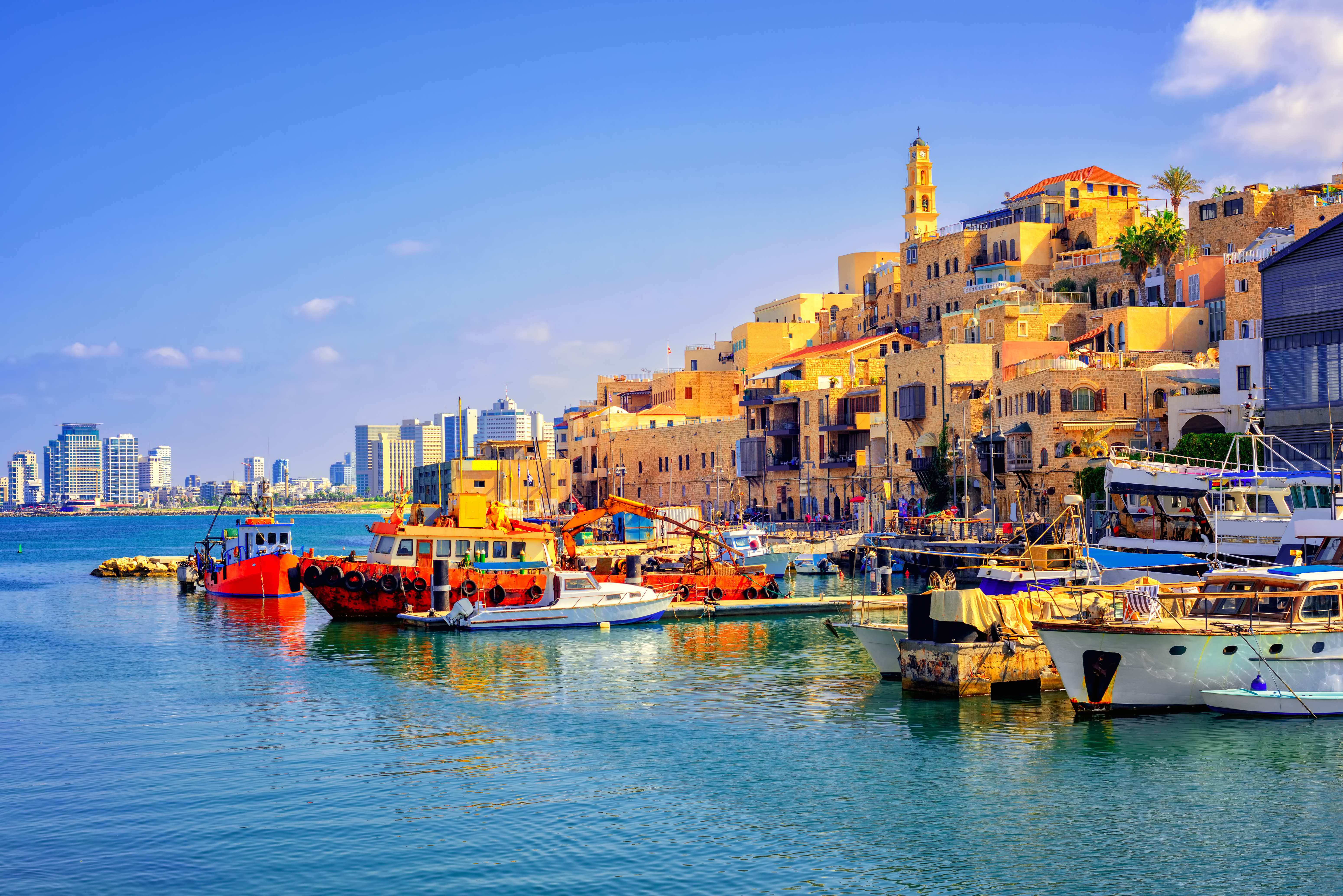 Israel has never been the most obvious choice as a Mediterranean cruise holiday destination, often losing out to the likes of Greece and Turkey despite having so much to offer, from undiscovered, sprawling white sand beaches to historic sites and a thriving food scene. What’s more, it enjoys year-round sun and is relatively less busy than its western counterparts, making it the perfect choice if you wish to visit the Med without the crowds.

Recently, cruise lines have begun to wake up to the appeal of Israel and are answering cruisers prayers by offering itineraries that venture to this magical Holy Land. 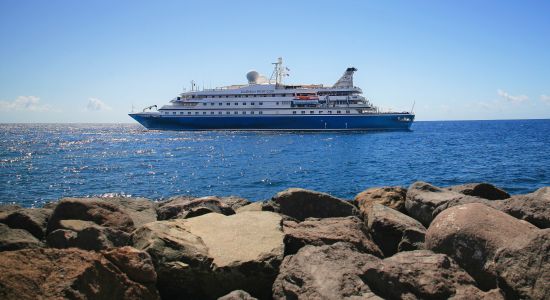 Case in point is luxury cruise line SeaDream, which for the first time will be incorporating Israel into its 2021 Mediterranean cruise season. The line will sail to one of the Middle Eastern country’s two ports, Ashdod, which provides an easy route to Israel’s main cultural hubs and most popular destinations, Tel Aviv and Jerusalem.

For its first visit to Israel, SeaDream II will depart from Piraeus, Greece, on an 11-night voyage with ports of call including Israel, Cyprus and Turkey. When visiting Ashdod, guests can easily stop off at Tel Aviv to explore the White City and the walled Old City of Jerusalem, while in Haifa, they can enjoy the beautiful Bahá’í Gardens, otherwise known as the Hanging Gardens of Haifa. Other cultural highlights include the Tel Aviv Museum of Art, the Old Town and port of Jaffa.

Other exciting new destinations in SeaDream’s 2021 season include: Ksamil, Albania; Saint-Cyr-sur-Mer, France; Otranto, Italy; Ashdod and Haifa in Israel; and Agios Nikolaus, Greece. To meet rising demand for itineraries in Greece, the twin luxury mega-yachts, SeaDream I and SeaDream II, will also spend more time than ever before in the Adriatic Sea.

SeaDream has designed its 2021 voyages to ensure guests have ample time to explore the Mediterranean and immerse themselves in the region’s rich culture and history. With a capacity of only 112 guests and a crew of 95, SeaDream’s boutique mega-yachts offer guests an intimate and personalised experience, making it one of the best small ship cruise lines in the Med.