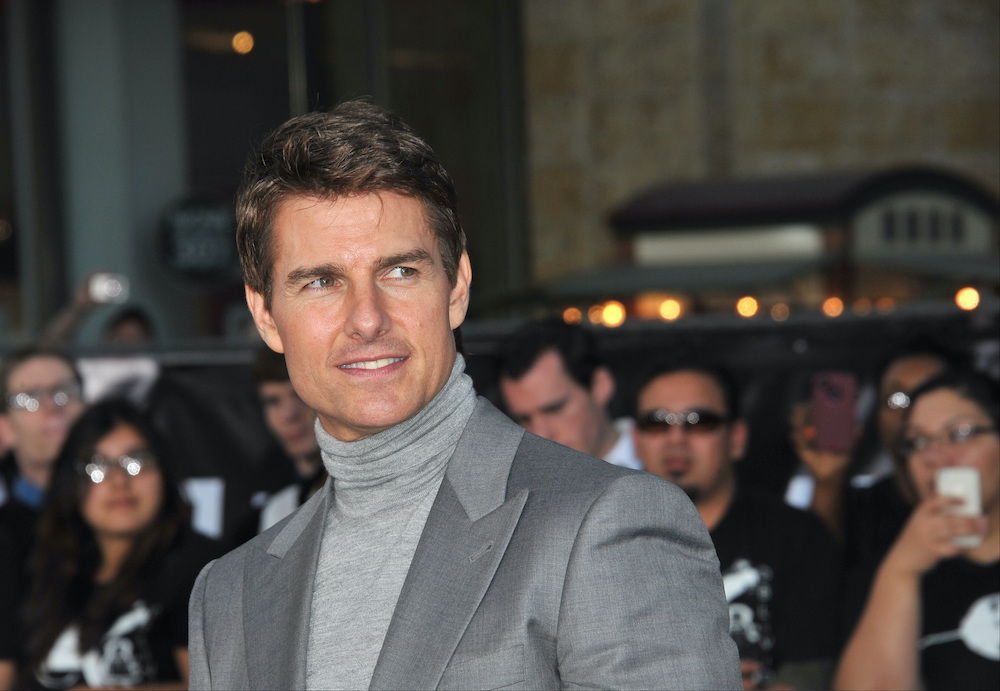 There’s no mission impossible for Tom Cruise and his crew, even filming a blockbuster movie during a pandemic…

According to Norway Today, Hurtigruten’s new ship MS Fridtjof Nansen is acting as hotel ship for the 400 crew members, who have been housed on the ships during filming in August and September.

The ship is said to be anchored off the coast of Hellesylt, a small village in Norway, allowing the crew to get on with filming and avoid any further delays to production. P

roduction on the new Mission Impossible 7 movie was put on hold in February due to the pandemic, but has now restarted.

While they didn’t confirm if Cruise himself was staying on the premium expedition ship, Hurtigruten did confirm the rental to Norway Today, revealing they rented the two ships out to the company Truenorth. Truenorth is currently working on the seventh Mission Impossible movie with Tom Cruise.

According to the Sun newspaper, Cruise himself picked up the bill for the rental for August and September, which came in at an impressive £500,000.

MS Fridtjof Nansen is currently docked at Hellesylt, with its use as a hotel ship confirmed by the Counsilor of Stranda municipality.

It is not known what MS Vesterålen is being used for, but there is speculation that the ship will even appear in the upcoming blockbuster.

Hurtigruten is currently operating a limited amount of cruise sailings due to Covid-19, allowing the ships to be used for private rental and filming.

MS Fridtjof Nansen was due to sail a handful of sailings around Iceland and the European Atlantic coast, but they have since been cancelled by the line.