Sir Richard Branson is globally renowned not only for his business acumen as the originator of Virgin Group, but also for his philanthropic endeavours. The business magnate has pledged to commit £3 billion (all the profits from the travel firms over the next 10 years) to the reduction of global warming.

He has previously donated to educational charities in Africa and is the founder of The Elders – a small, dedicated group of leaders who work objectively to solve difficult global conflicts.

And now, with the launch of its first cruise ship being imminent, his company Virgin Voyages has launched a fragrance inspired by the new vessel, Scarlet Lady, the net proceeds of which will be donated to ocean conservation non-profit foundation, Ocean Unite.

Virgin Voyages’ new seafaring fragrance, Ship No. 1, embraces the marine and aromatic freshness of sea lavender, contrasted with the warmth of wood from a fig tree. 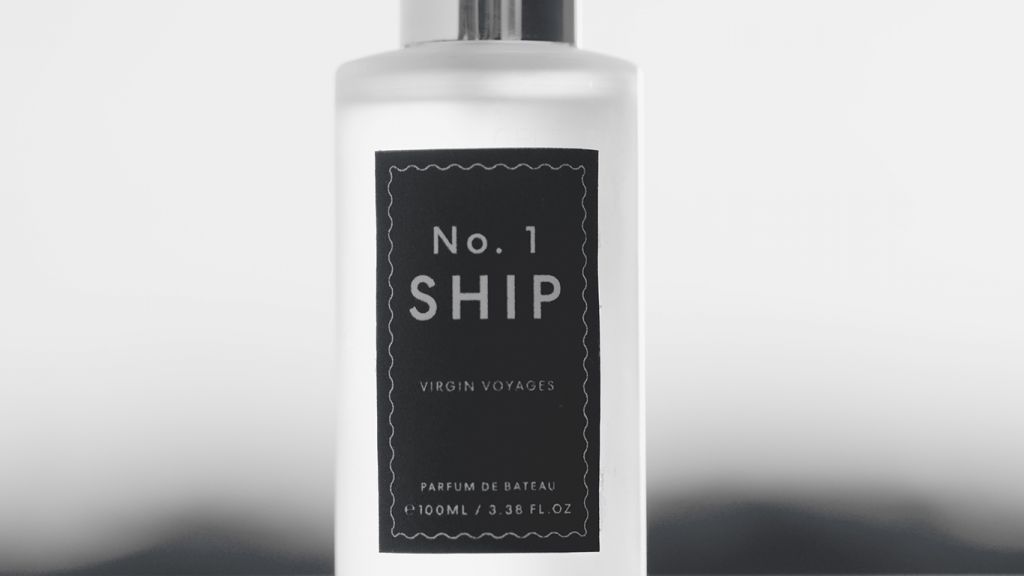 With its fresh, sun-drenched notes, the sea-inspired scent instantly conjures up holiday memories of being by the sea with the smell of salt in the air coupled with the warmth of the sun on your skin.

The scent will be infused throughout Scarlet Lady when she launches next year, but if you cannot wait until then, you can purchase a bottle of Ship No. 1 exclusively on itsmellslikeship.com.

Scarlet Lady is due to launch in April 2020 and the debut ship recently completed her sea trials. The first sailing promises to have special celebrity guest appearances, events and surprises, as she sails around the Caribbean and Bahamian islands.

Virgin Voyages’ second cruise ship was also recently announced, with the line revealing Valiant Lady will sail around the Mediterranean in 2021. 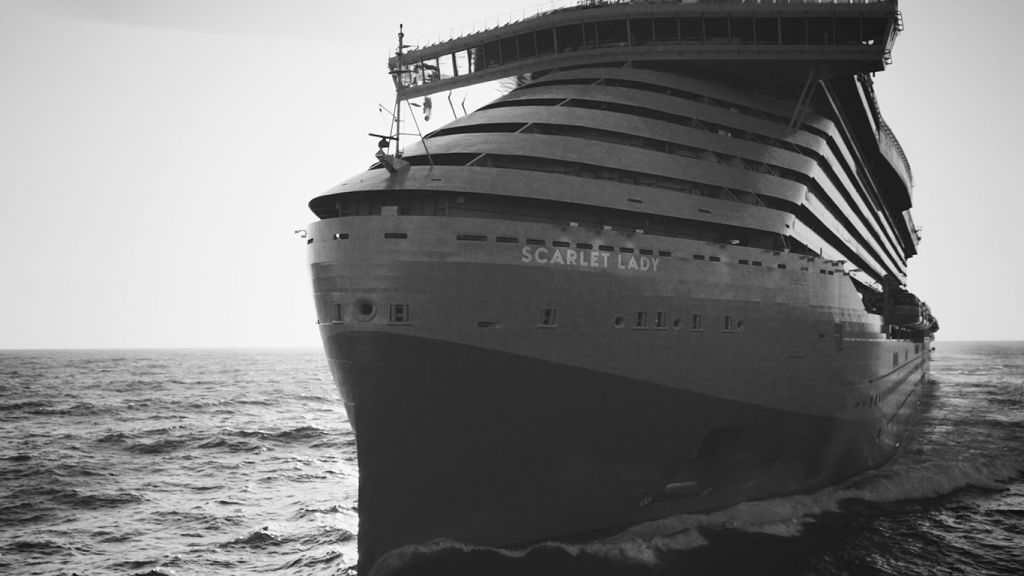 Virgin Voyages’ Ship No. 1 is $50 for a 100ml bottle and available. All net proceeds will be donated to ocean conservation non-profit foundation, Ocean Unite.

Proceeds are in support of the 30X30 initiative, which aims to safeguard at least 30 per cent of the world’s oceans by 2030 through a network of highly protected marine areas.