Each vessel’s horn has its own frequency and tuning, equivalent to musical notes. A local composer stood at Funchal harbour’s tower and, through radio connection to all the ships’ Bridges, directed a crew musician on each of the nine cruise ships with the rhythm beat, in order to synchronise all the ships’ whistles with the score.

Raquel França, Chief of Staff of the Madeira Regional Government, said: “This kind of cruise ship concert is very unique on a global scale and takes place three years after a world début in Madeira. It is meant to be a very special moment while saying farewell to the year in a singular way, both for ship passengers moored at the port and anchored in the bay, and for the thousands of tourists and residents who will be presented with moments of magic in one of the most emblematic nights of the Region.”

Passengers then saw in the New Year watching a spectacular fireworks display, dubbed one of the best in the world.

A gallery of photographs from Fred. Olsen Cruise Lines can be seen below: 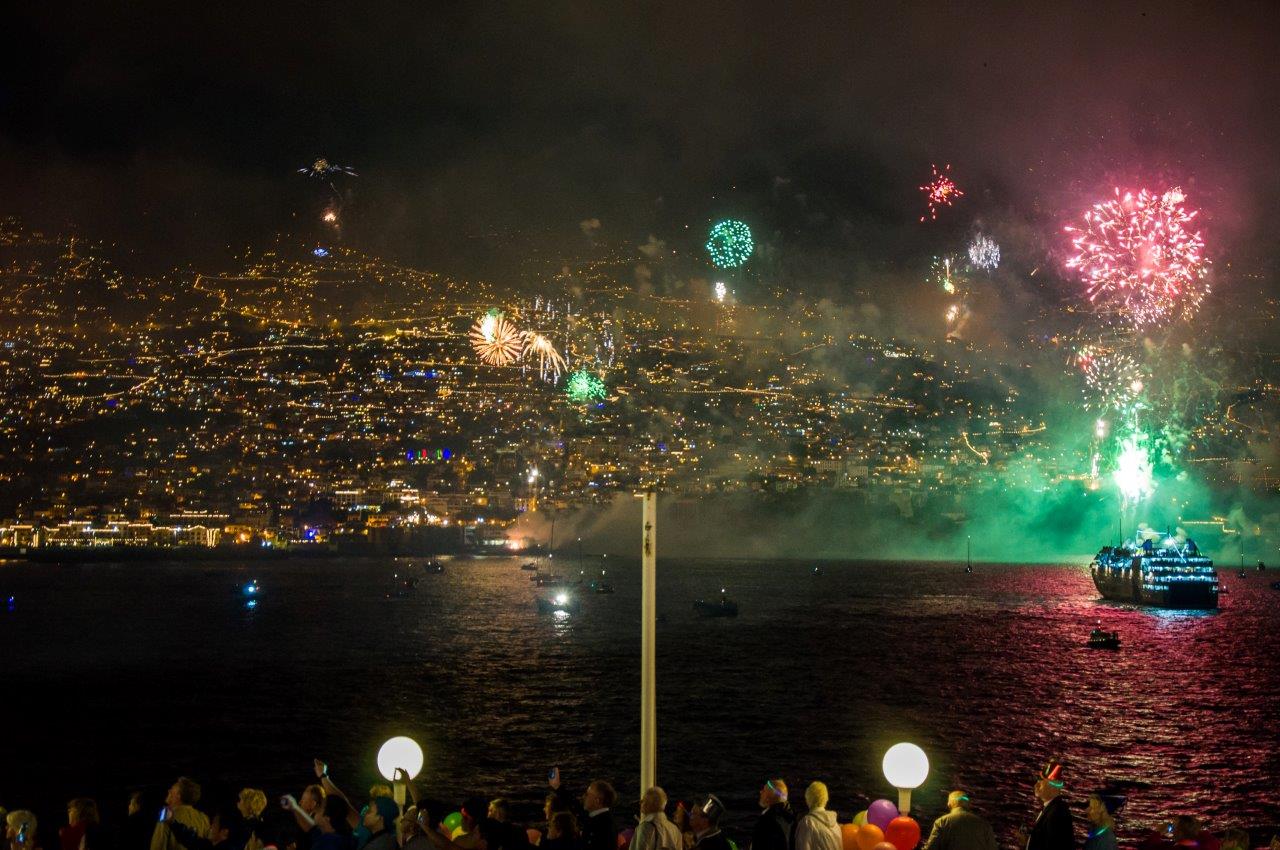 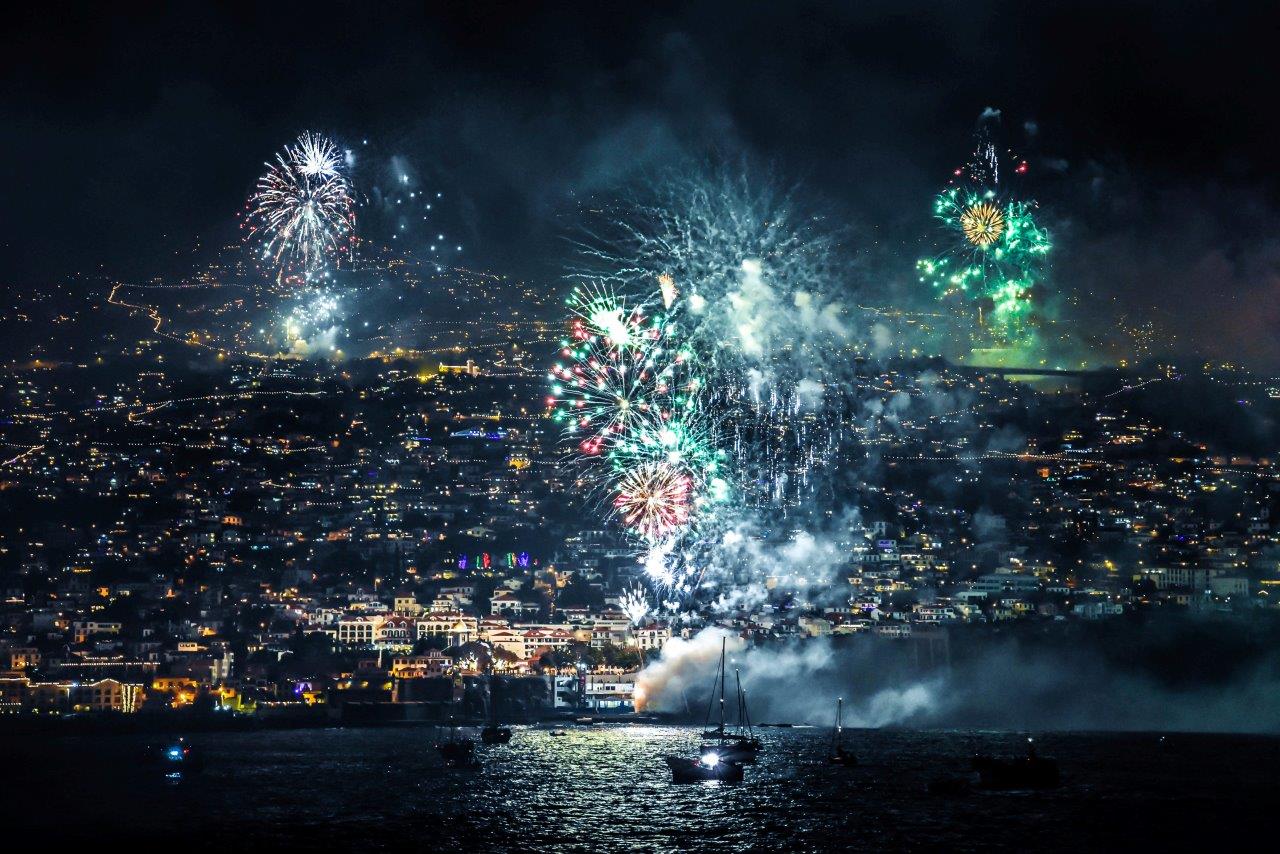 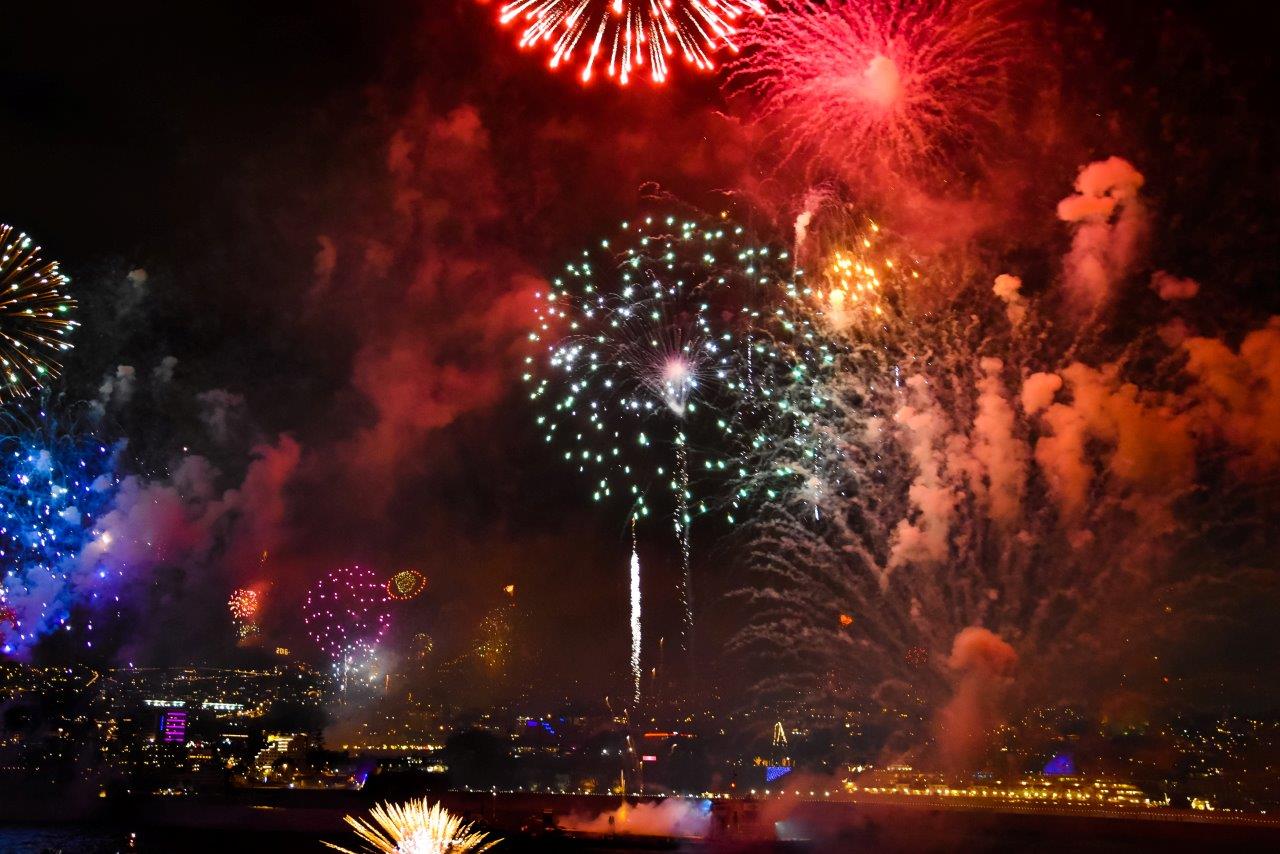 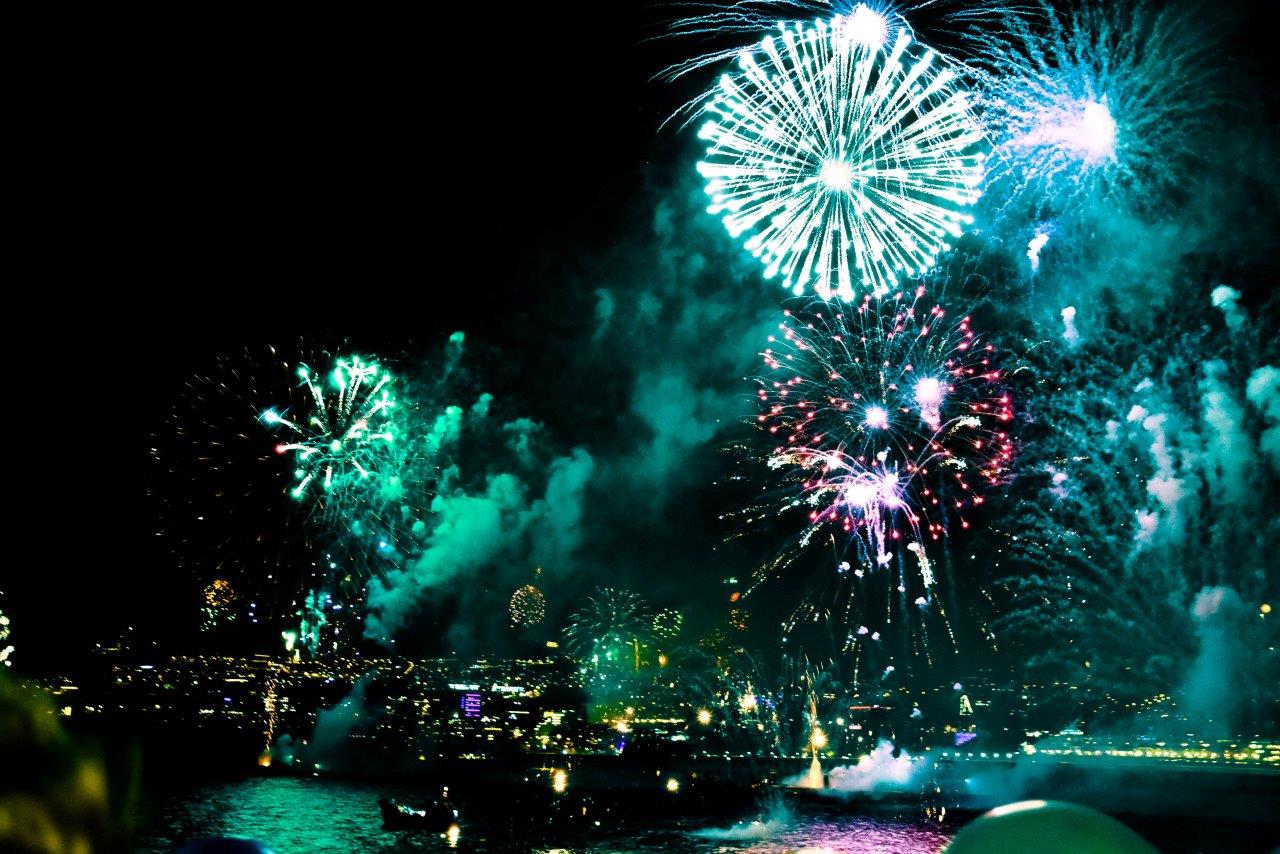 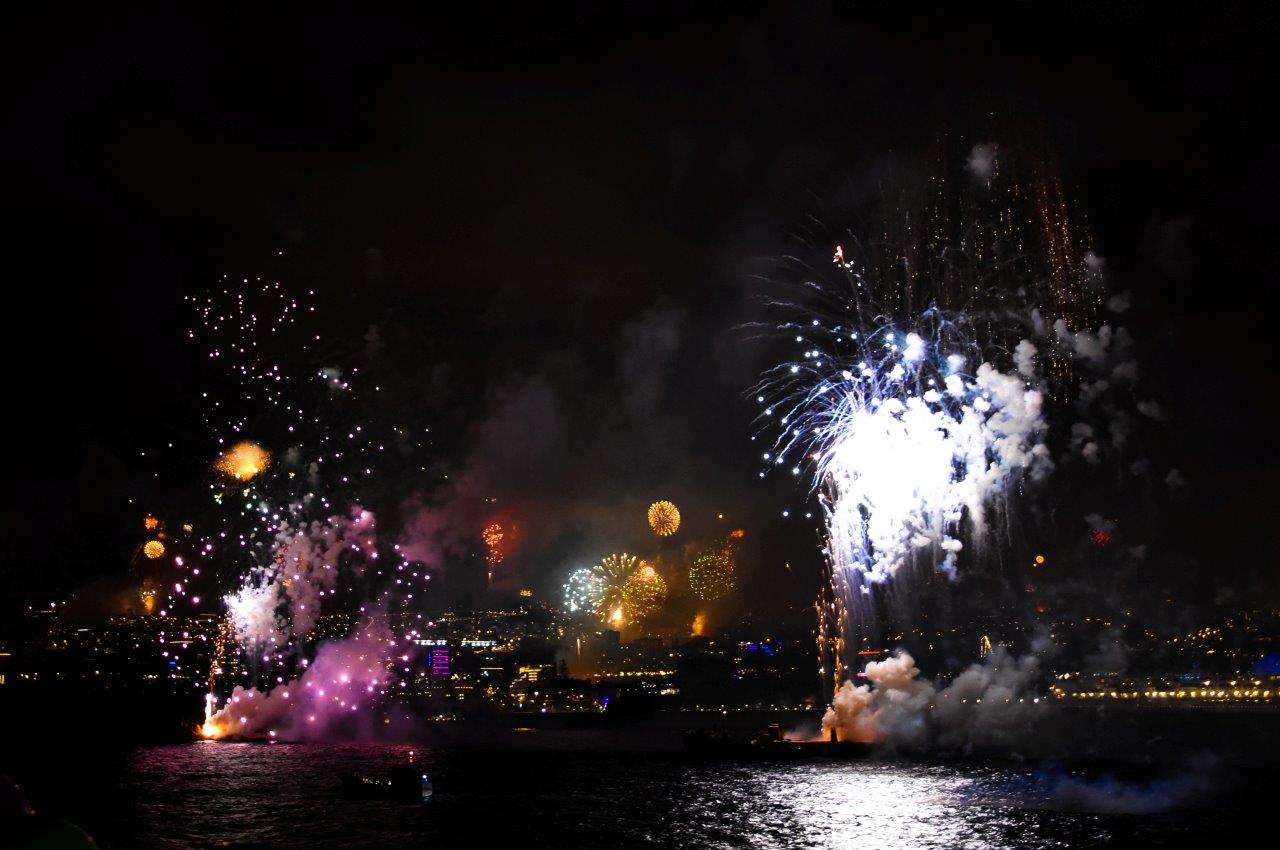 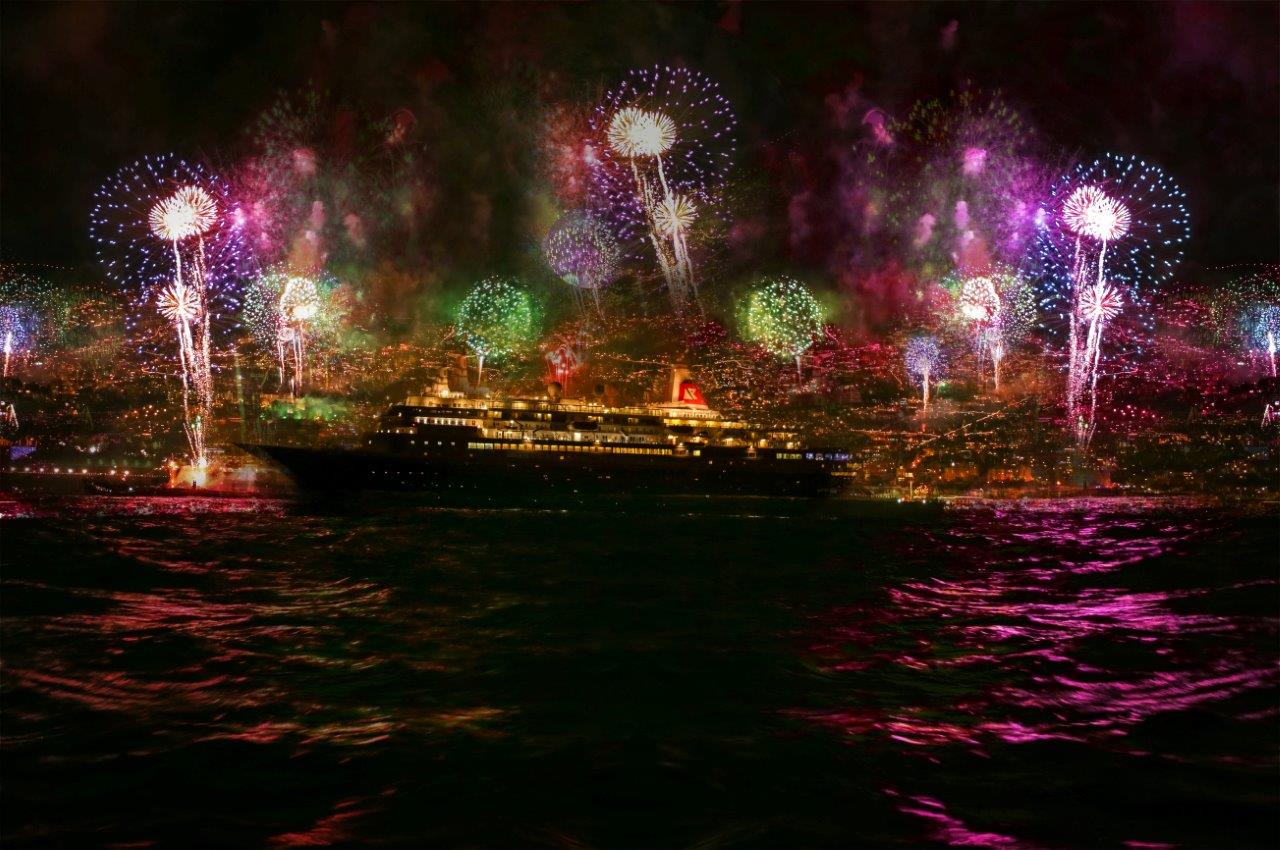 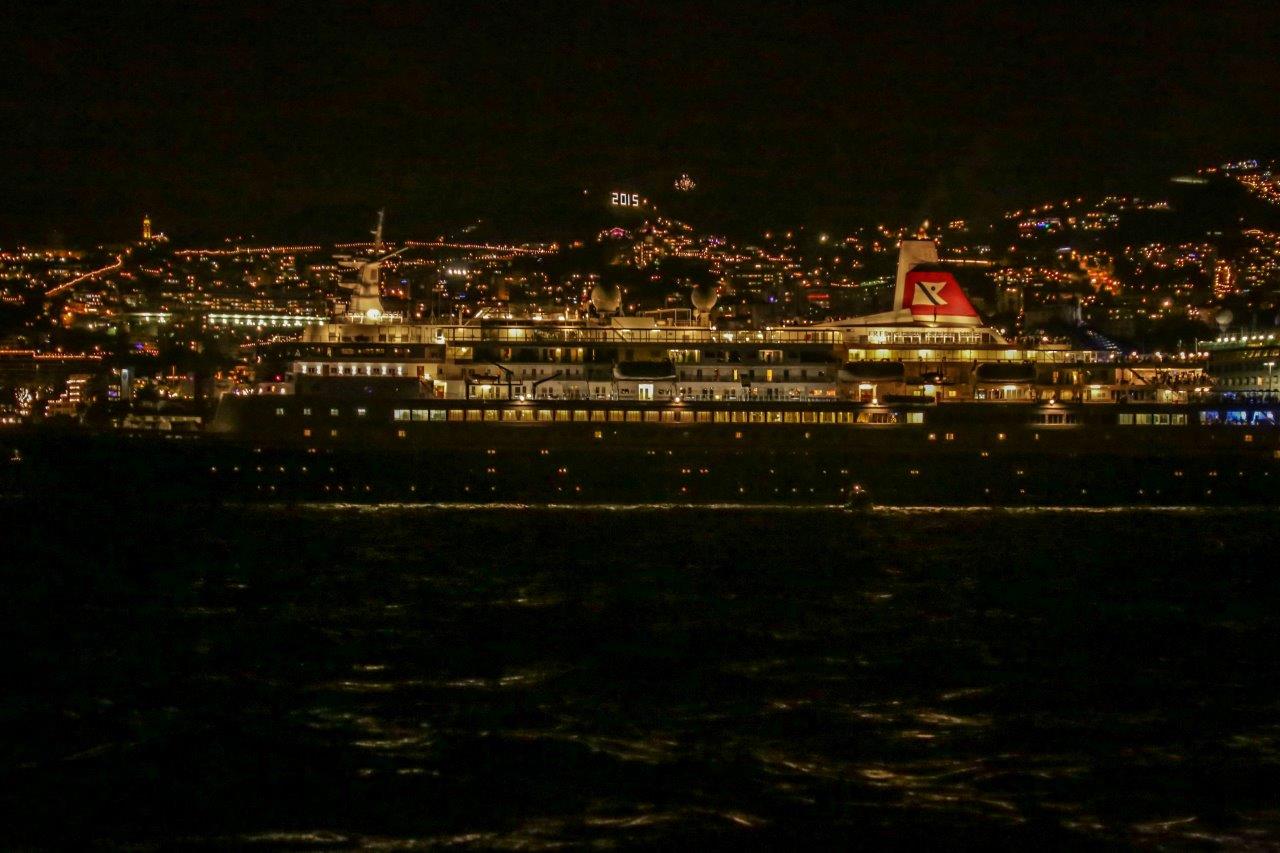 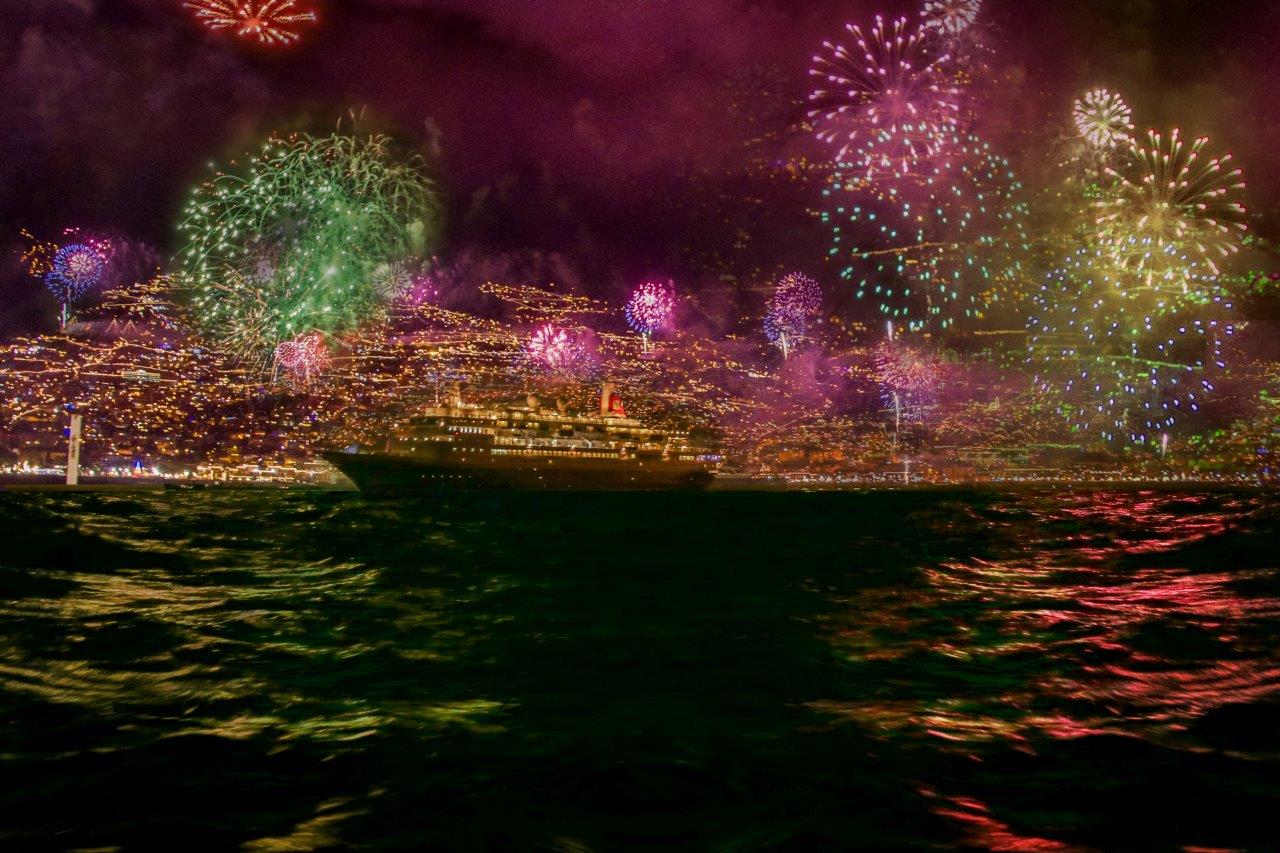 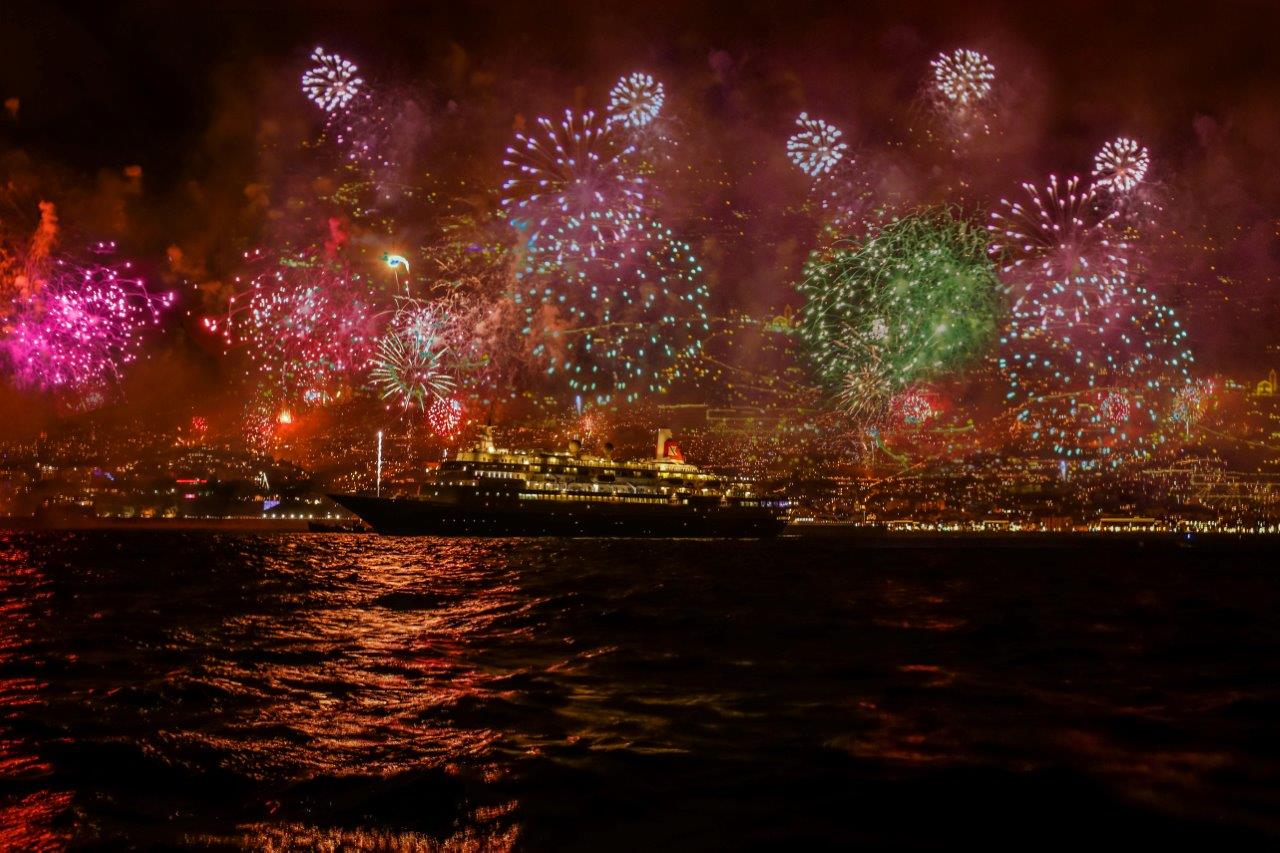 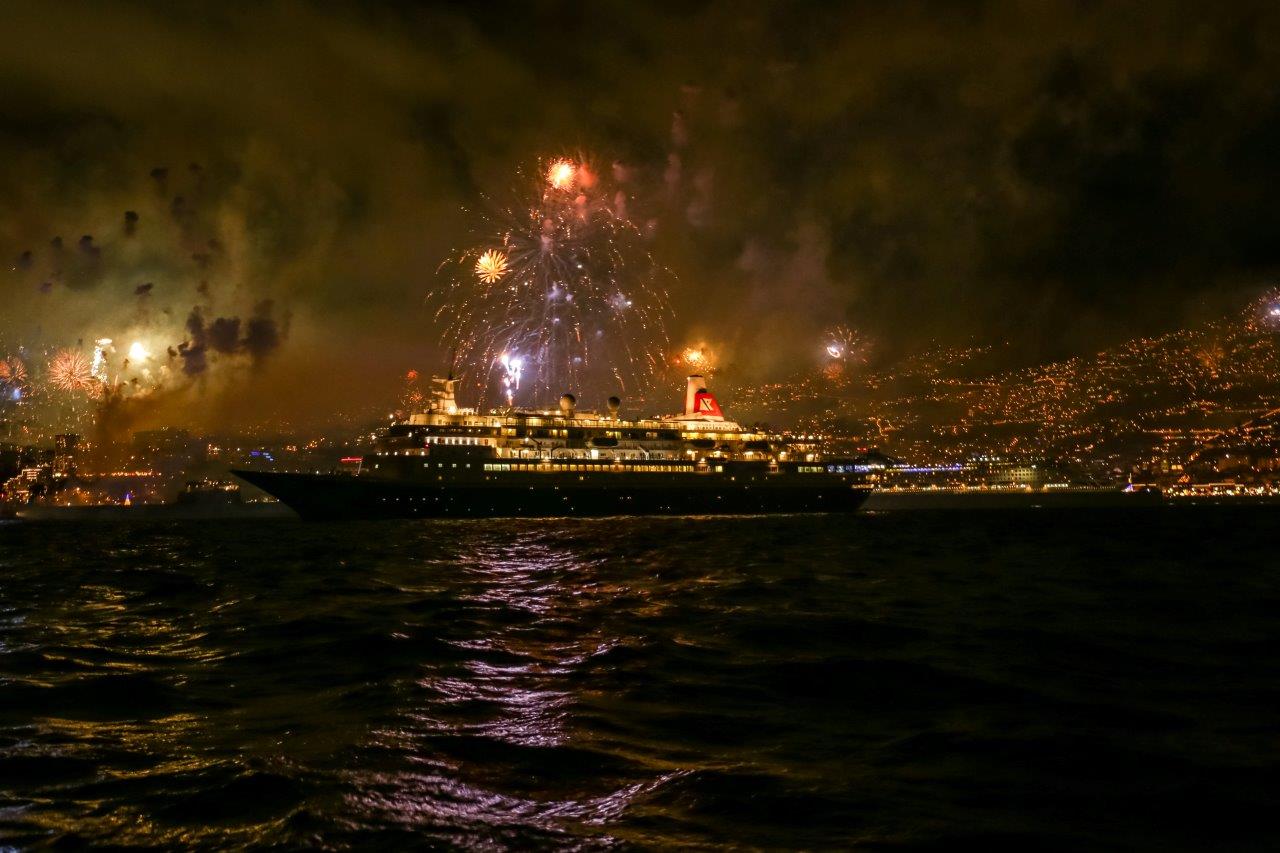 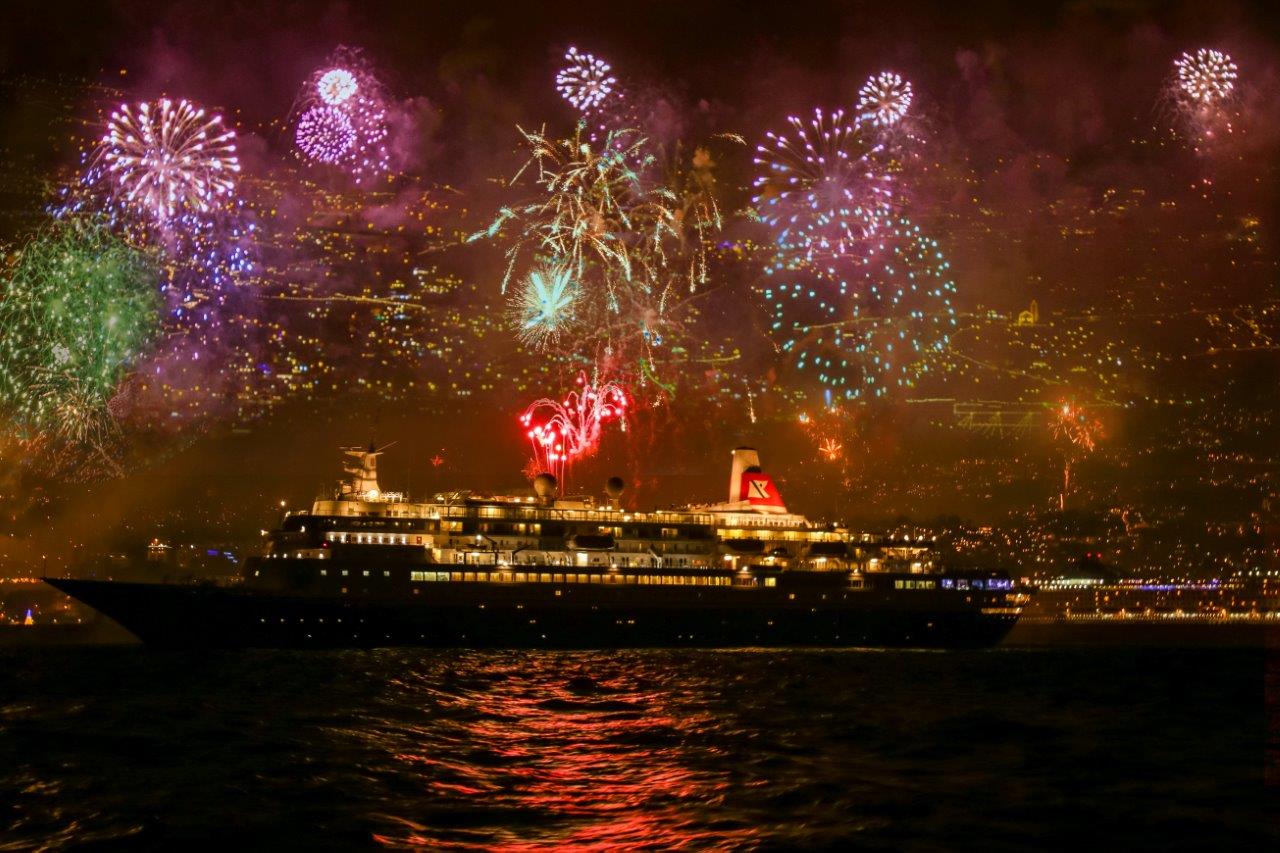 An 18-night ‘Canaries Christmas & New Year’ cruise aboard Boudicca departs Liverpool on 18 December 2016. Prices start from £1,999 per person based on two adults sharing a twin-bedded Inside cabin. The ship will spend Christmas Eve at the Moroccan city of Casablanca, Christmas Day at sea and will see in 2017 at Funchal.