There’s no better way to get in touch with yourarty side than sailing into cities which hold some of the greatest art treasures in the world.

Don’t Miss The gold Mask of Agamem non, discovered at Mycenae by Heinrich Schliemann in 1876. He believed he had discovered the body of Agamemnon, the hero of Troy.

Don’t Miss The Parthenon frieze, mounted on a structure with the same dimensions as the Parthenon’s cella which allows every detail to be viewed. Some of the sculpures are the real thing; others are casts of the Elgin Marbles which Greece would like the British Museum to return. 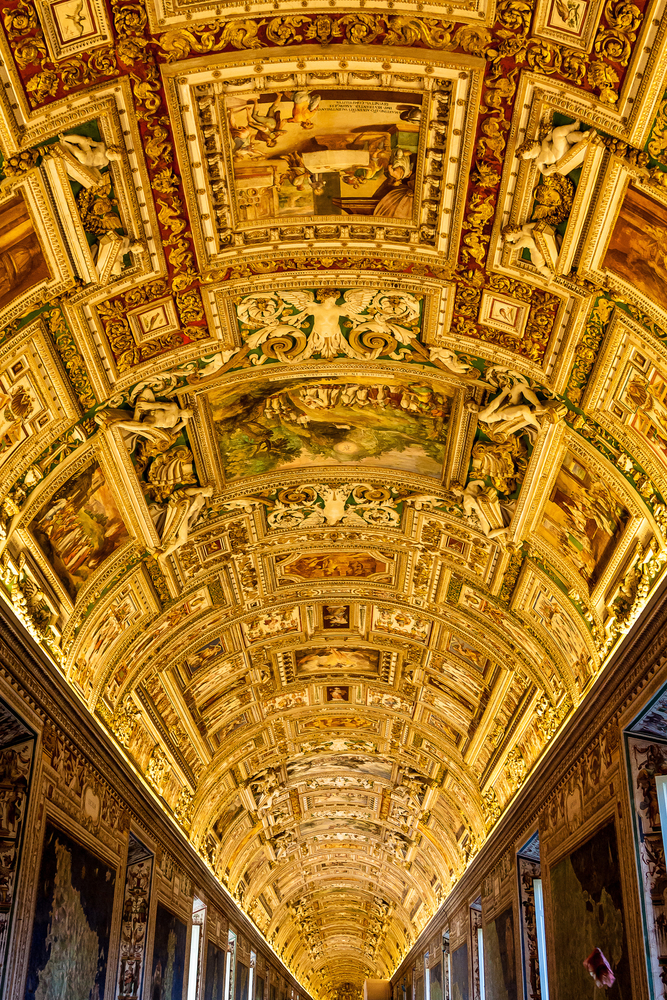 Don’t miss: Botticelli’s other masterpiece Primavera, also known as Allegory of Spring, which hangs in the same halls 10-14. It was painted for Lorenzo di Pierfrancesco de’ Medici, a member of the Florentine banking family.

Don’t Miss the next-door Norwegian maritime Museum which houses marine paintings and everything that is shipping and fishing. If there’s time call in at the triangular shaped Fram Polar Museum which is more Artic than arty – but why not? That’s the joy of cruise shore days.

Don’t Miss Feast in the House of Simon the Pharisee by Rubens. When Admiral Lord Nelson was a ju nior officer 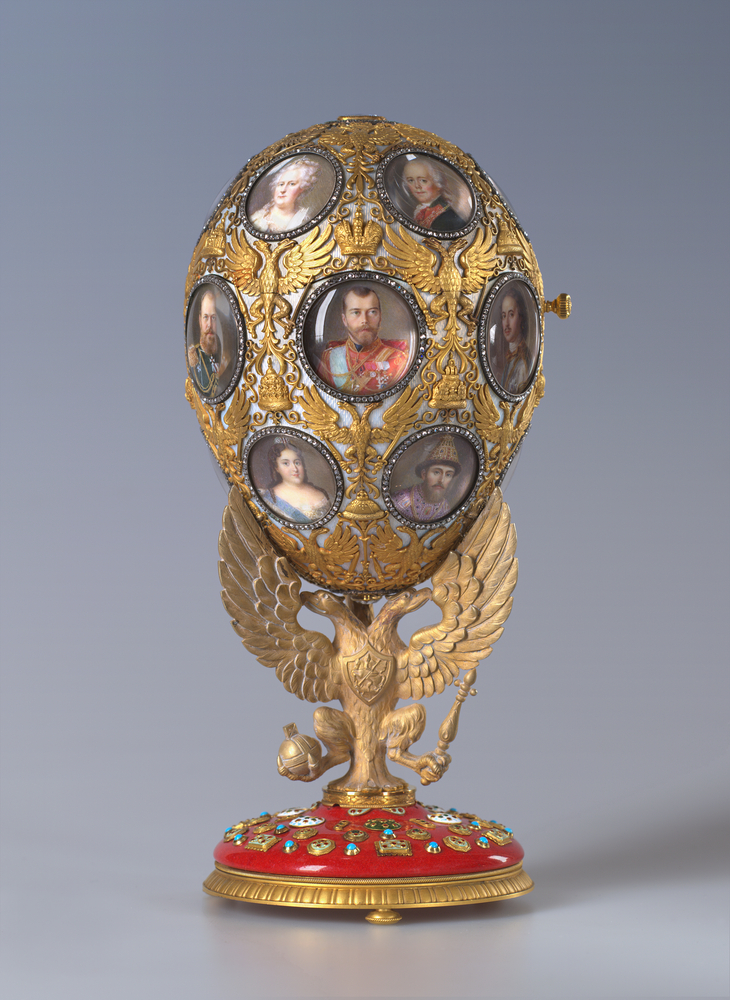 he wrote to a young governess. Jane Arden. telling her about this painting which he had seen at Houghton Hall in Norfolk. It is the only record of Nelson admiring a piece of art. Perhaps he was showing off l Houghton Hall was built by Prime Minister Sir Robert Walpole to house his art collection but the works were sold to pay debts after his death in 1745. Catherine the Great made an offer of £40,550 for the best 200 works and they were transported to the Winter Palace. 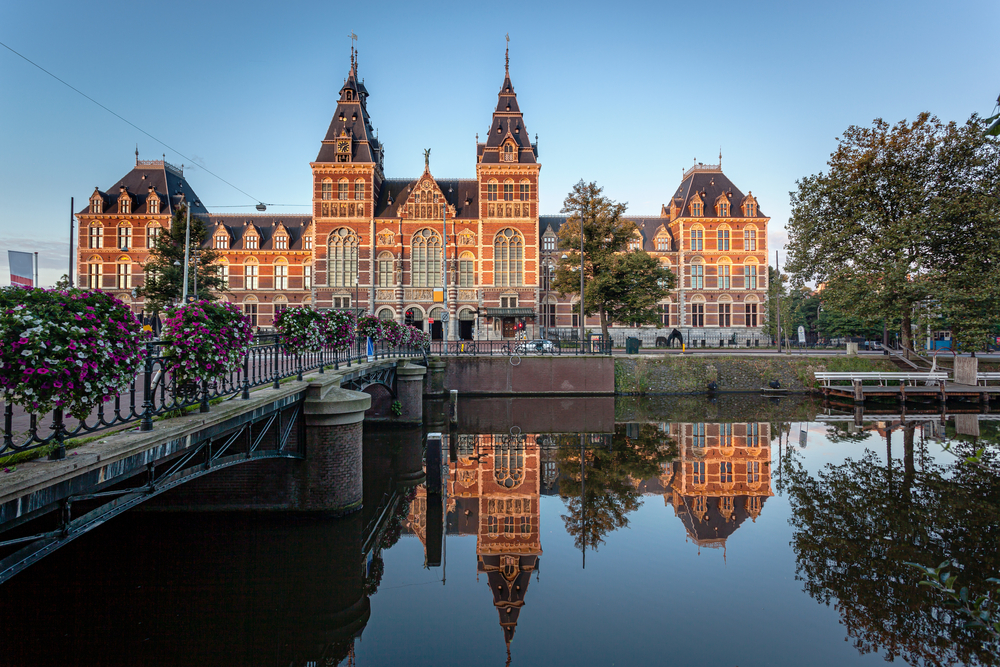 Don’t Miss Five paintings by Johannes Vermeer, in particular Young Woman with Water Pitcher. Only 34 paintings are universally accepted as Vermeer’s so this is a huge haul.

Don’t Miss Gustav Klimt’s Adele Bloch-Bauer II (left) in the Alfred H. Barr Jr. galleries. She was the wife of a wealthy industrialist in Vienna, where Klimt lived and worked. The painting was completed in 1912 but in 1938 the Nazis took many of the family’s works of art and they were not returned to the Bloch-Bauer heirs until 2006. 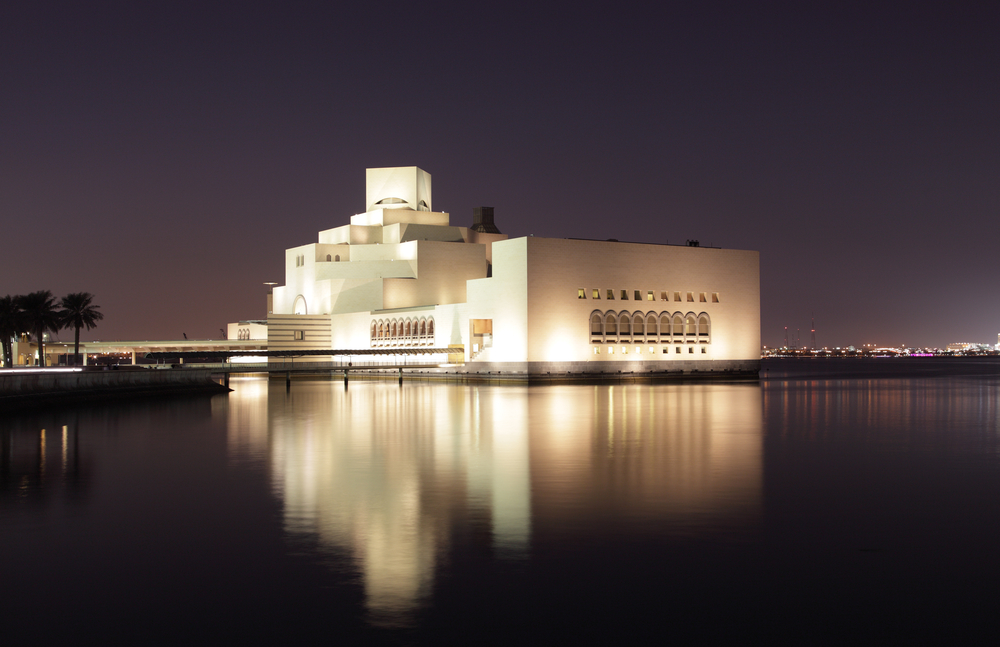