By World of Cruising Magazine on 18 December 2019

THIS COMPETITION IS NOW CLOSED

Jane gained overnight fame after appearing as a singing starlet on BBC fly-on-the-wall series, The Cruise, in 1998. 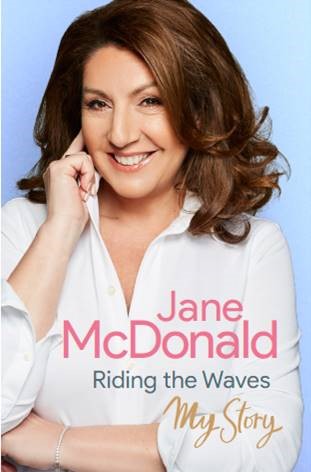 Her number one album gained her a place in the Guinness Book Of Records and she went on to perform to sell-out audiences at Royal Albert Hall, the London Palladium and the MGM Grand, Las Vegas.

Jane’s down-to-earth Yorkshire charm, wit and warmth (which have made her so loved by the nation) are reflected on every page as she tells her amazing story.

My book, ‘Riding the Waves’ is out now!!

She was a Loose Women panellist between 2004-2014, and she is now Channel 5’s biggest star with two returning series, BAFTA-winning Cruising with Jane McDonald, and Jane McDonald and Friends.

However, it hasn’t always been plain sailing for Jane and the book leaves no stone unturned as she charts her rise to fame, her insecurities as a child battling with anxiety, failed marriages and the devastating deaths of her parents.

“It was a big decision to write this book,” she says. “I’ve had to face up to my flaws, I’ve also wanted to show how I have been so determined to pursue my dreams.

“People tell me that I am so brave, and I must be such a strong person, but I do think it is more down to the fact I don’t do fear. I don’t see defeat either and I try to find the positives in everything.”

At the wonderful #Glasgow Royal Concert Hall on Friday! What a fabulous evening!

Despite her struggles, Jane has always managed to stand strong in the face of adversity and come back for a second bite of the cherry.

As she said in a recent interview on BBC’s The One Show: “I am in much calmer waters now…I have learnt how to swim.”

The cruise star’s new autobiography, which was released on 20 October, has already gained recognition, currently at number nine on the Sunday Times bestseller list. 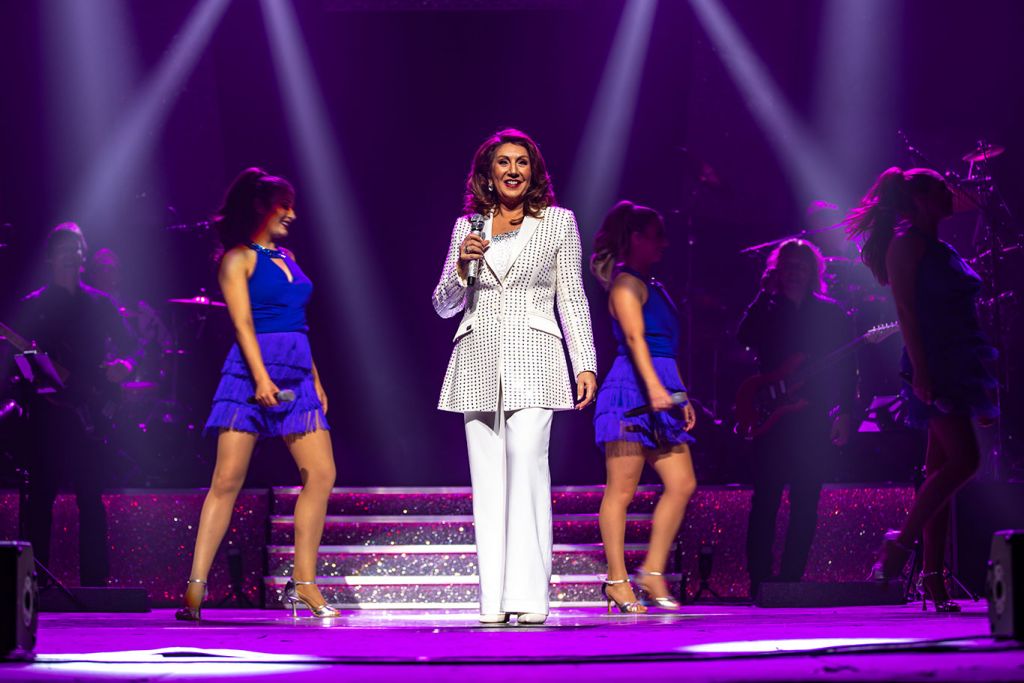 To enter and to be in with a chance to win five hardback copies of Jane McDonald’s autobiography, simply fill out the form below with your details. Deadline for all submissions is midnight 15 December 2019.

Riding the Waves: My Story, £20 hardback, published by Virgin Books