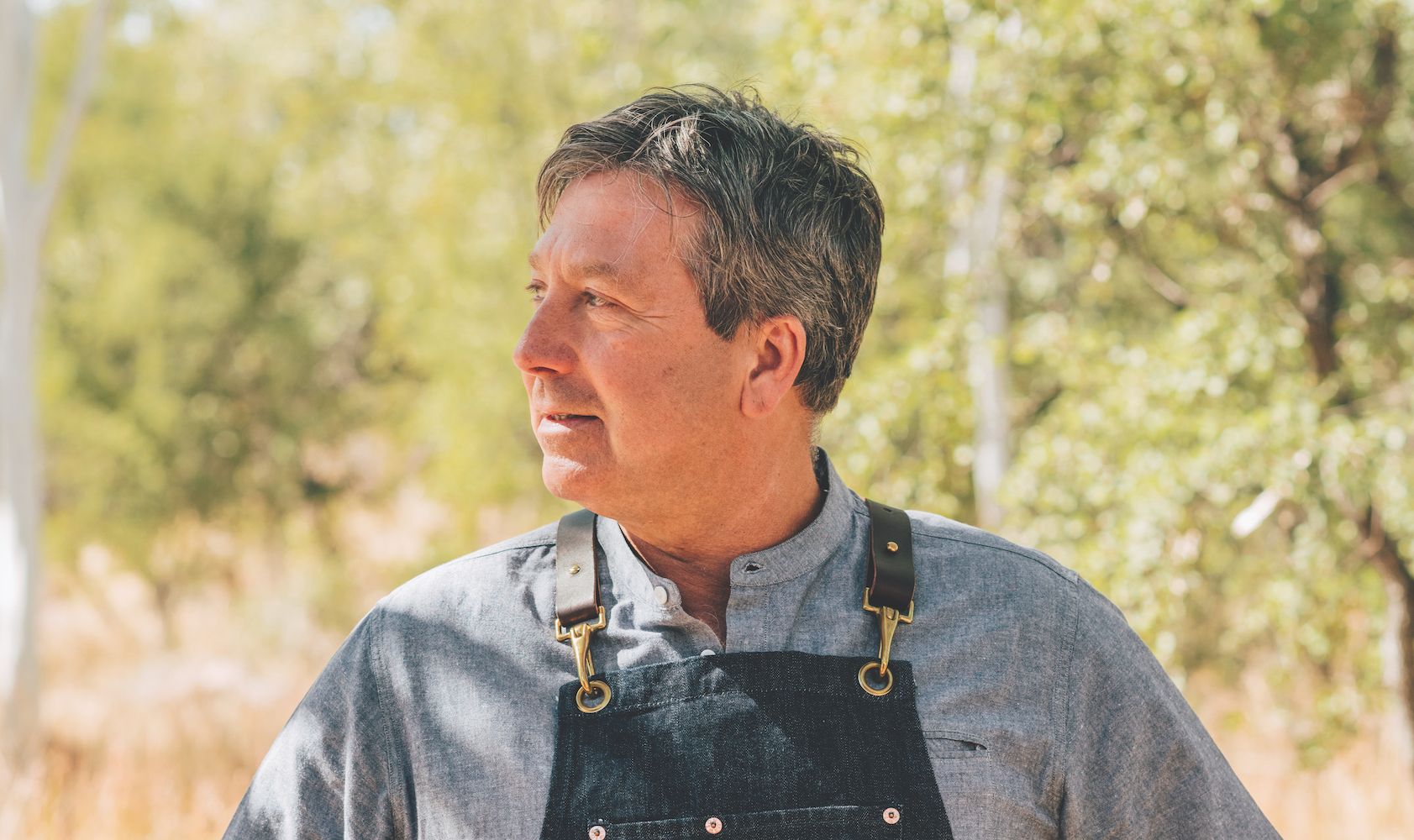 John Torode Has Joined APT Cruises as an Ambassador for Kimberly, Western Australia

The celebrity chef is now promoting tourism to the area

John Torode, one of the most loved celebrity chefs to come out of Australia, has been announced as an ambassador for luxury cruise line, APT.

The 54-year-old, originally from Melbourne, has taken on the role in the Kimberly, Western Australia, for two years, kicked off his partnership by experiencing an expedition cruise for the first time.

APT cruises take in breath-taking natural sights such as the Montgomery Reed and the Horizontal Waterfalls, before heading on to a land tour in locations such as the Bungle Bungle Range in Purnululu Park and El Questro.

Having lived in Australia until he was 26, and been back to the region countless times, Kimberly is a region John holds close to his heart, and he relived his experiences to APT.

“The Kimberley was a region I was aware of but even as an Aussie I hadn’t considered it as a holiday destination,” said John.

“Coming on board as APT’s Ambassador and visiting for the first time this year, just wow – it blew me away! There was so much to take in from the amazing natural landscapes like Montgomery Reef, which really shows you the power of mother nature, the local culture especially the people who are so welcoming and unique local produce with ingredients like Gubinge – not only used in cooking but also a natural medicine used by the local people.

“The Kimberley is a must-do for everybody, it truly is a destination like no other and I can’t believe I’m only just discovering it!”

Kimberly is one of the most stunning regions in Australia, home to pearling history, dinosaur footprint, whale and wildlife watching and some of the oldest rock art in the world.

Alongside the partnership driving cruisers to the region, APT will release a new dedicated brochure later this month.