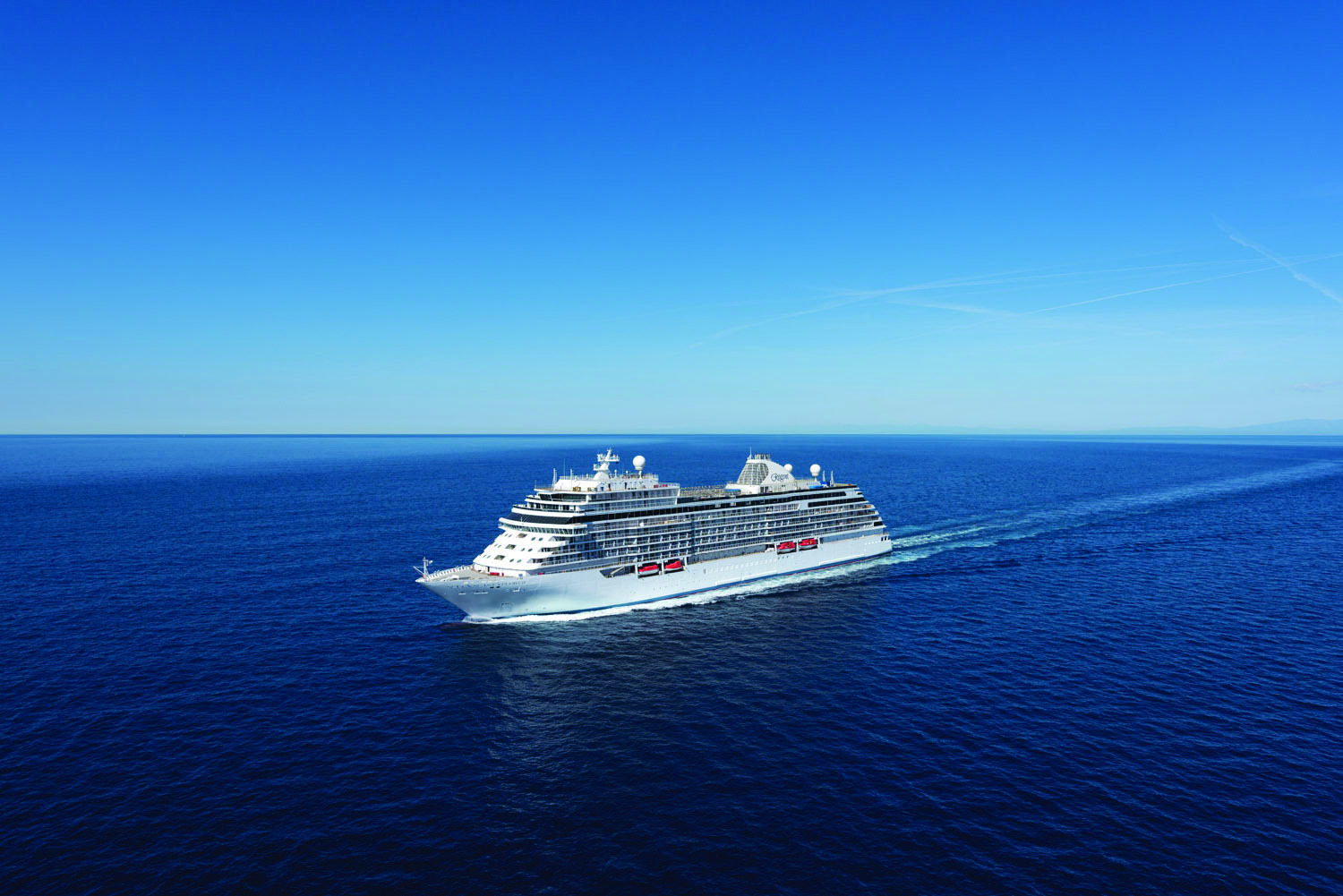 The new ‘Explorer-class’ ship will be launched in 2023

The new ‘Explorer-class’ ship will be launched in 2023

Regent Seven Seas Cruises has announced it is to build another ‘Explorer-class’ ship.

The ship – which is expected to be delivered in 2023 – will be a sister ship to the line’s upcoming ship Seven Seas Splendor.

Accommodating up to 750 guests, the new ship will be Regent Seven Seas Cruises’ sixth all-suite vessel and will cost in the region of €475 million.

Details about her itineraries, suites, restaurants, amenities and onboard experiences will be revealed leading up to her 2023 debut.

Voyages for the ship’s inaugural season will go on sale in 2021.

“Since debuting in 2016, Seven Seas Explorer has solidified her reputation as the most luxurious ship ever built based on the continuous awards and guest accolades she earns,” said Jason Montague, president and chief executive officer of Regent Seven Seas Cruises.

“When Seven Seas Splendor’s inaugural season went on sale in April 2018 we set a new single-day booking record for our 26-year-old company, demonstrating the anticipation for her 2020 arrival. Each new ship is progressively more successful.”

Frank Del Rio, president and chief executive officer of Norwegian Cruise Line Holdings Ltd, added: “We are excited to build on the spectacular success of Seven Seas Explorer and Seven Seas Splendor as we embark on bringing to life a new vessel that will set an even higher benchmark for elegance, luxury and style.”