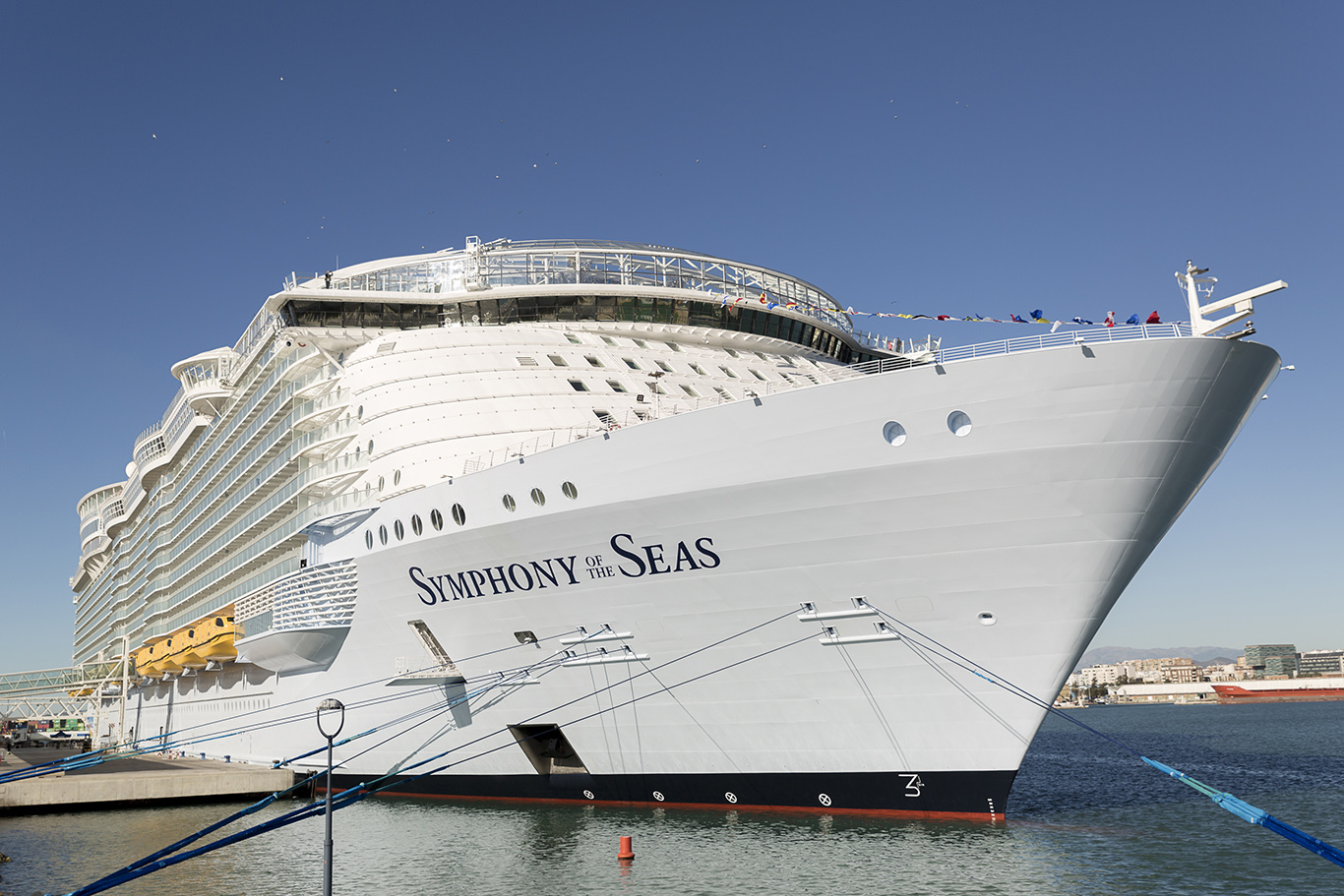 Royal Caribbean International has announced it has entered into an agreement with French shipbuilder Chantiers de l’Atlantique to order a sixth Oasis-class ship due for delivery in the autumn of 2023.

Notice something in common with all those names?

The fifth Oasis-class ship is planned to be launched in 2021 and will once again take the mantle of the largest cruise ship in the world when it does.

This new sixth ship, then, will also aim to be the largest cruise ship in the world when it hits the ocean waves in 2023.

But, of course, there’s a whole host of new ships to be announced before then so watch this space.

‘It is such a pleasure to announce the order of another Oasis-class ship,’ said Richard D. Fain, chairman and CEO of Royal Caribbean Cruises Ltd.

‘This order is a reflection of the exceptional performance of this vessel class and the extraordinary partnership between Chantiers de l’Atlantique and Royal Caribbean Cruises Ltd.’

This order is contingent upon financing, which is expected to be completed in the second or third quarter of this year.