Cruise news / Seattle: The jewel of the Pacific Northwest

Seattle: The jewel of the Pacific Northwest

Innovative, foodie and blessed with breathtaking landscapes, Seattle has much to offer.

But when it comes to the city’s most famous export, I can’t get too excited.

While many people refuse to start the day without one, I’ve never been a coffee drinker – which puts me in the minority among caffeine-loving Seattleites, whose city gave birth to the original Starbucks in 1971.

A hop, skip and jump from ‘The Last Frontier’ – aka Alaska – Seattle makes an excellent base for a cruise-and-stay holiday.

Not surprisingly, it sees more cruise passengers than any other port on the US west coast, with 11 different ships offering itineraries in the Pacific Northwest and all points further north.

Whichever line you choose, you’ll embark at one of two centrally located cruise piers, Bell Street at Pier 66, and Smith Cove at Pier 91 – the latter one of the world’s few facilities where ships can connect to the city’s power grid, greatly reducing pollution emissions.

The city’s compact downtown core is easy to navigate on foot, and everywhere is accessible from your ship (there’s so much to see that you’ll want at least a couple of days to do it justice). 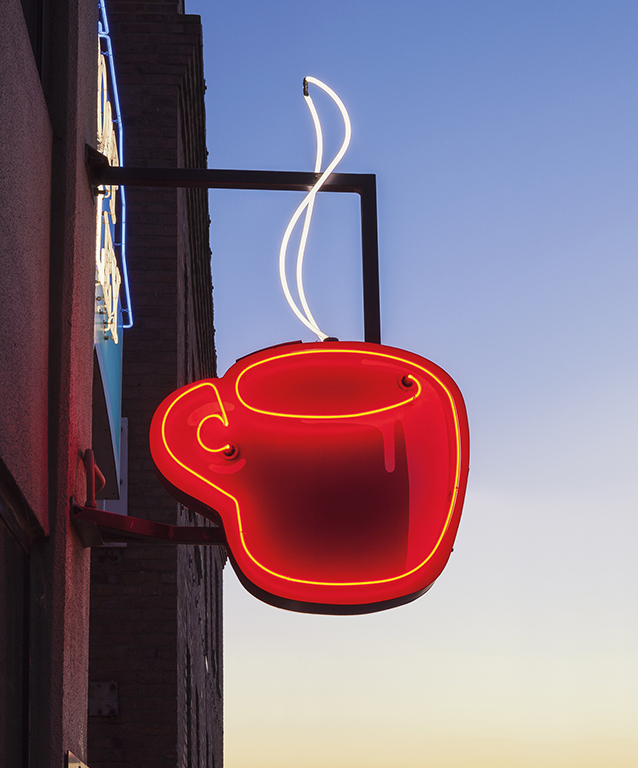 Certain parts of the city are hilly, which can be a challenge for people with mobility issues – but if you need transport, the Seattle Streetcar runs from downtown to South Lake Union and from Pioneer Square to Capitol Hill, via the International District.

Then there is the Monorail, which travels between Westlake Center in downtown and Seattle Center at the base of Queen Anne Hill. Or you can simply grab an Uber.

I spent a couple of days in Seattle en route to Victoria, British Columbia, aboard Norwegian Bliss earlier this year, and I instantly fell in love with its blend of urban cool, natural vistas and excellent, ocean-fresh seafood.

If you like your lattes, the original Starbucks branch can be found at Pike Place Market – a foodie haven for more than a century – while the famous Starbucks Reserve Roastery & Tasting Room on Pike Street is a must-visit if you care to sniff out the rare, small-lot coffees they roast on site (think of it as a Willy Wonka caffeine factory).

But even if you’re not a coffee-lover, don’t worry – there’s so much to see and do here that Seattle will still give you a buzz.

Built in 1962 (and later immortalised in the Frasier titles), the 605ft Space Needle is a modern-day Seattle icon, recently updated in a multi-level $100million renovation project that included the addition of the world’s only revolving glass floor.

A 43-second elevator ride takes you to the observation deck for fabulous (if vertigo-inducing) views from the top, out across Elliott Bay and over to the snow-capped Cascade mountains.

If you need to steady your nerves, head to the glass-floored Atmos Wine Bar for a taste of highly rated Washington State cabernet sauvignon.

One of Seattle’s biggest draws and open daily, Pike Place Market is a must-see for its rows of colourful flower displays, farm-fresh produce and the 30-year tradition of fish-throwing (yes this really happens and there is, apparently, a technique to a successful fling).

You’ll also find nine acres of farm and craft stalls, shops and eateries at the oldest continuously operating farmers’ market in the country.

Another riot of colour, the amazing Chihuly Garden and Glass at the Seattle Center is home to the work of internationally acclaimed sculptor Dale Chihuly.

Eight galleries and three Drawing Walls constitute the world’s finest collection of his work – and don’t forget to check out the garden, which is a backdrop for four monumental sculptures and other unique installations. 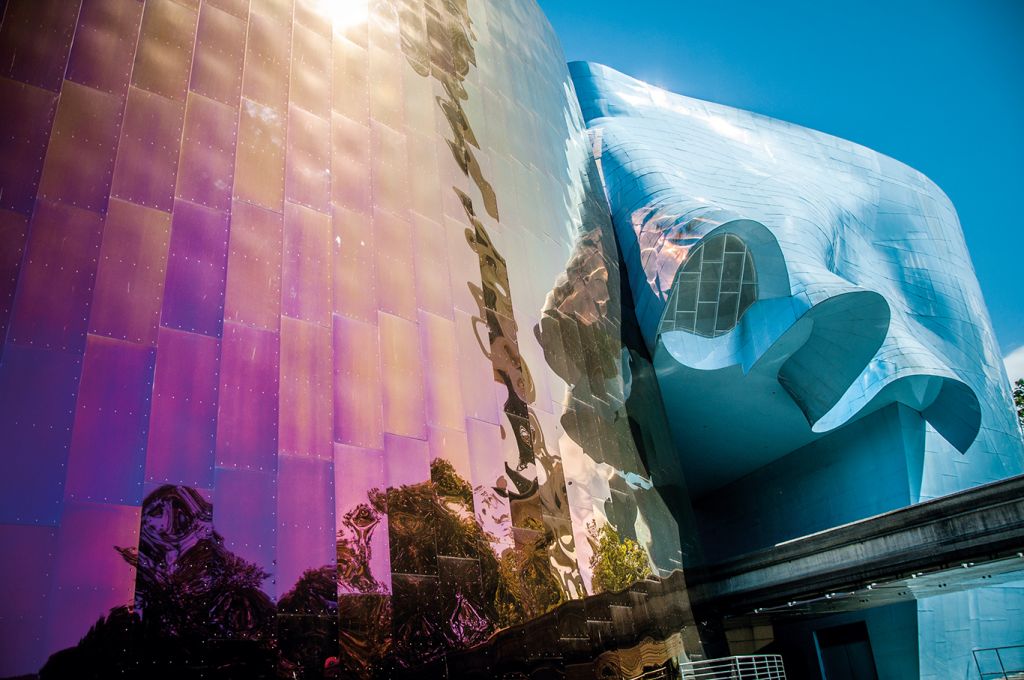 With interactive exhibits on Seattle luminaries including Nirvana, Hendrix, plus a special Marvel superheroes exhibition (until 3 March 2019), it’s a fascinating trip through the world of contemporary pop culture.

Warning – visiting this attraction when you’re still suffering from jetlag is not advised, unless you have a stomach of steel.

A state-of-the-art ‘flying theatre’, very handy for the cruise terminal, Wings over Washington transports you on an aerial adventure, using innovative laser projection, drone footage and a ground-breaking sound system to create a completely convincing illusion of flight.

You really will believe you’re soaring over one of the most beautiful states in the Union.