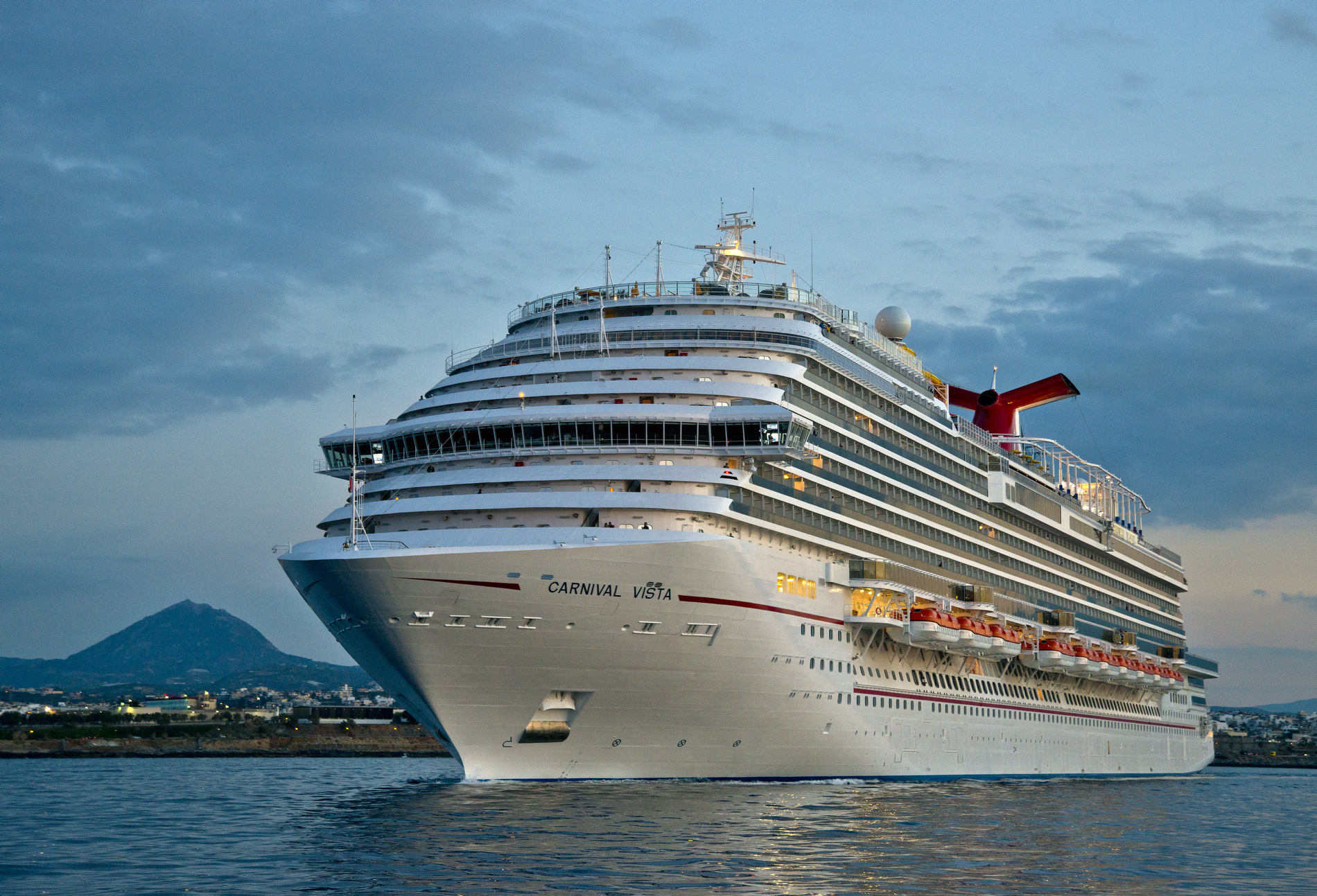 Carnival Corporation Announces It Is Removing 13 Ships From Fleet

The company has confirmed that it will be removing 13 ships across its brands, as well as delaying deliveries of new ships

Last week, we at World of Cruising were shocked by the news that P&O Cruises was selling its beloved cruise ship Oceana, after 18 years in devoted service.

And now, parent company Carnival Corporation has followed this up with the startling announcement that it will be removing 13 ships across its brands, as well as delaying deliveries of new ships.

The company had previously announced that it intends to “accelerate the removal of ships in fiscal 2020, which were previously expected to be sold over the ensuing years”.

Carnival Corporation sold one ship during June 2020 and said it has agreements for the disposal of five ships and preliminary agreements for an additional three ships, all of which are expected to leave the fleet in the next 90 days.

These agreements are in addition to the sale of four ships, which were announced prior to fiscal 2020. In total, the 13 ships expected to leave the fleet represent a nearly nine percent reduction in current capacity.

In terms of future deliveries, the company says it currently expects only five of the nine ships originally scheduled for delivery in fiscal 2020 and fiscal 2021 will be delivered prior to the end of fiscal year 2021.

In addition, the company expects later deliveries of ships originally scheduled for fiscal 2022 and 2023.

Carnival Corporation & plc president and chief executive officer, Arnold Donald, commented: “We have been transitioning the fleet into a prolonged pause and right-sizing our shoreside operations.

“We have already reduced operating costs by over $7 billion on an annualized basis and reduced capital expenditures also by more than $5 billion over the next 18 months.

“We have secured over $10 billion of additional liquidity to sustain another full year with additional flexibility remaining.

“We have aggressively shed assets while actively deferring new ship deliveries. We are working hard to resume operations while serving the best interests of public health with our way forward informed through consultation with medical experts and scientists from around the world.”

Donald added: “We will emerge a leaner, more efficient company to optimize cash generation, pay down debt and position us to return to investment grade credit over time providing strong returns to our shareholders.”