Finding your cruise...
Menu
Cruise news / Six Incredible Cities to Visit on a US Cruise

Six Incredible Cities to Visit on a US Cruise

Known by many as the ‘Land of Opportunity’, the mighty USA proves time and time again that it has a myriad of destinations to explore. The country’s vast, sprawling and densely populated cities each contribute something historical, cultural and impressive to America’s prosperous reputation.

While many would think a road-trip to be the best way of travelling around the US, there are many cruises which visit the US’s iconic metropolises, from the historic Boston to the party town of New Orleans. Here’s our pick of the most incredible US cities to visit by cruise that will leave you feeling culturally enriched.

Slice of American History in Boston

For all intents and purposes, Massachusetts’ capital is America’s oldest city. Founded in 1630, much of Boston’s historical significance can be discovered by walking The Freedom Trail, which consists of 16 historic locations, including the first public school in America and Boston’s oldest church building. But Boston isn’t just for history aficionados – sports-fans will find themselves right at home when visiting.

From the five-time world-champion Patriots and the World Series-winning Red Socks, to the Celtics, there are no shortage of sport-buffs, bars and stores across the city. Add to this Boston’s rich seafood selection, particularly local speciality ‘sacred cod’, the impressive arts scene, which led to it being dubbed the ‘Athens of America’ in the 19th century, Boston really is a must-visit destination. 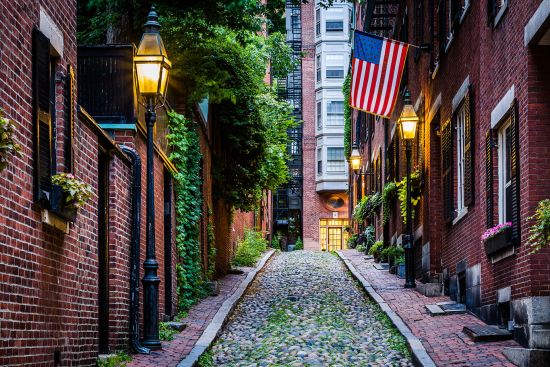 This Louisiana city is known for its rambunctious nightlife, eclectic cultural scene and community spirits. As the hometown of jazz, you can expect a heavy influence on music, particularly in the innumerable bars that line the streets. If you’d rather not visit ‘Dixieland’, then fear not, New Orleans has plenty of ways that you can explore, discover and learn.

From the New Orleans Museum of Art and The National WWII Museum, to the Louisiana National Guard Museum, New Orleans has some of the most unique museums in the country. Make sure to pay a visit to the French Quarter, where you can find a reimagined French Market, modern boutiques, beloved antique stores and authentic restaurants. 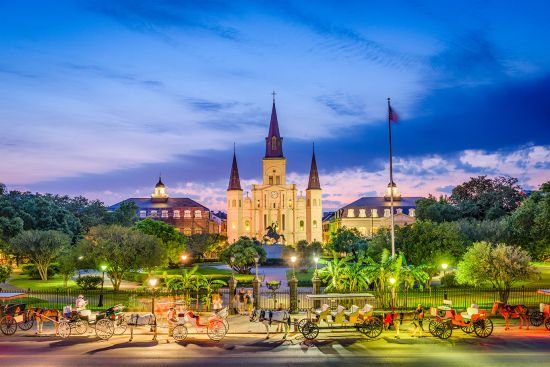 Voted by Lonely Planet as one of the top destinations to visit for 2019, the city of Seattle should feature on any must-visit list for the USA. Diverse past-times prevail here and include anything from shopping artisan wares at the renowned Pike Place Market, to ascending the 605ft tall Space Needle for impressive views of Elliott Bay, the Cascade Mountains, and even Mount Rainier. At first glance, you may think Seattle is just a sprawling urban wilderness, but head further afield and you’ll find natural wildernesses in abundance.

Hike through the 534-acre Discovery Park in Magnolia, enjoy a casual hike to the top of Mount Si or take a day trip to the majestic Mount Ranier which offers beginner-friendly and expert trails to follow. Cycling, water sports and snow activities (in season) are also on offer, proving that Seattle is a city always on the move. 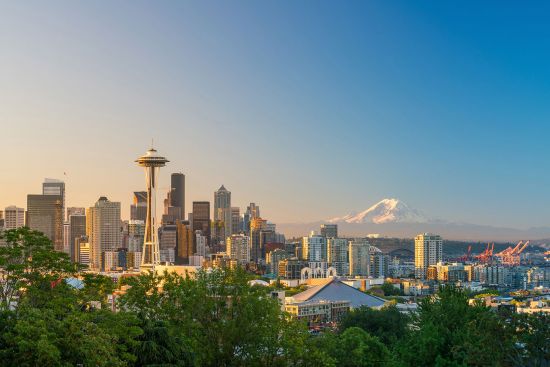 Synonymous with the enchantment of cinema, LA’s allure has much to do with its reputation as ‘La La Land’ and a visit here proves that this city can more than live up to its reputation. However, LA isn’t all mirrored high-rises and celebrity lifestyles – venture just outside of the city and you’ll come across breathtaking Mother Nature in all her beauty. 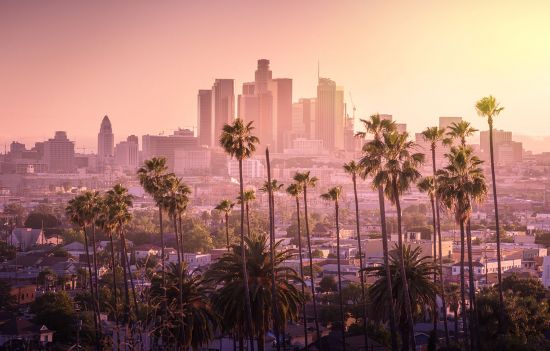 New York is arguably the most iconic and impressive of all America’s cities. The epicentre of art, fashion, gastronomy, culture and entertainment, the ‘Big Apple’ is difficult to do in a day – even a week would only enable you to scratch the surface of what New York has to offer. If you’d rather veer off the common course of NYC sightseeing, then take to the streets to discover the variety of neighbourhoods on offer in the New York district.

Wander through the crowds in Chinatown amid authentic noodle-bars and Buddhist temples, discover Jewish delicacies in the Upper West Side and meander the cobblestone lanes of Greenwich Village. But truly, the best way to experience New York is to see it for yourself.