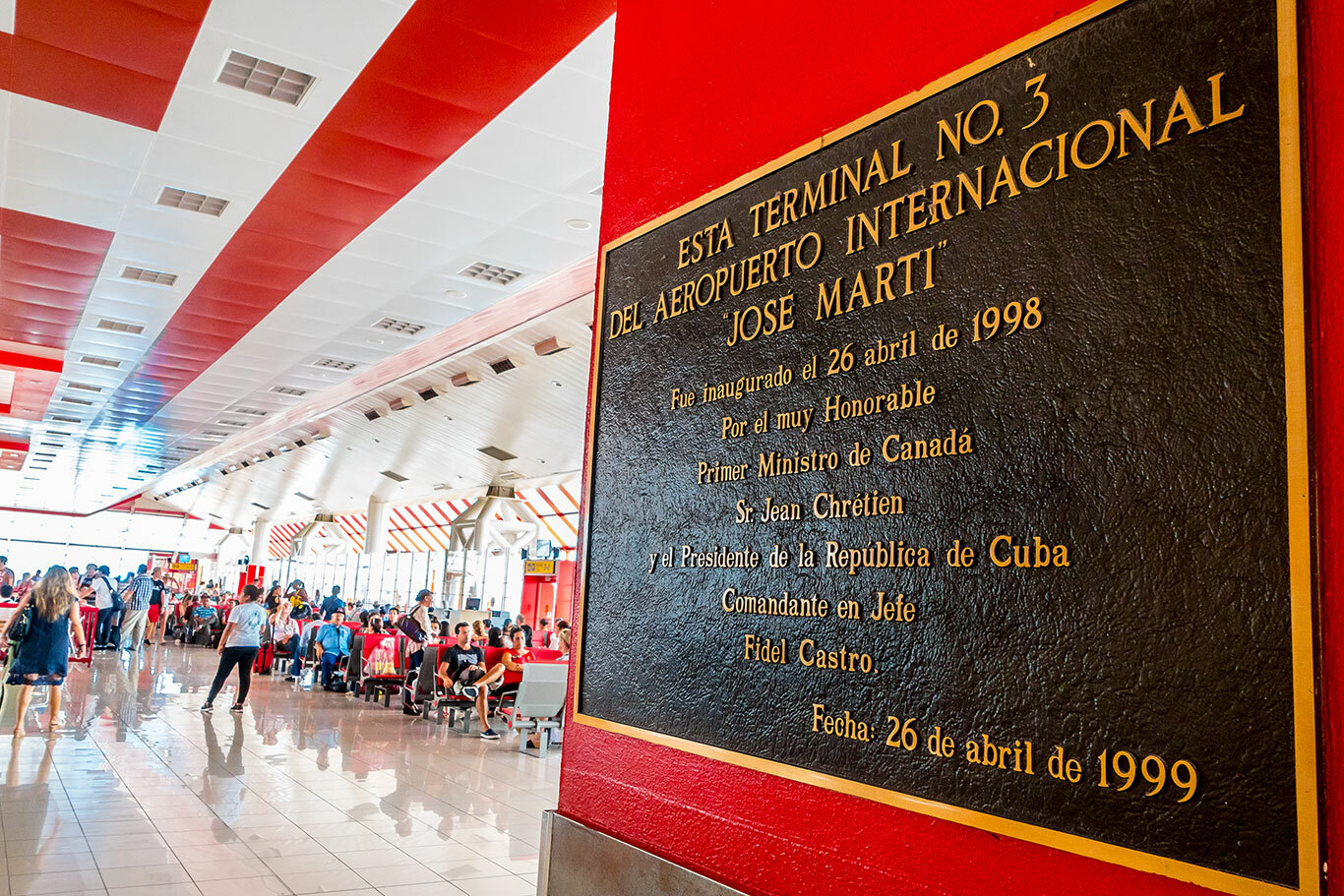 Several British holidaymakers and at least 11 members of staff were left stranded on the island following the collapse of Thomas Cook earlier this week.

While travel companies have been rallying to help get everyone home safe – involving the biggest repatriation programme in British history – Cuban authorities were refusing to allow several Thomas Cook holidaymakers and crew to leave until they paid their bills.

According to latest reports, hotels in Cuba have now been given the authority to allow customers and cabin crew to depart without paying, on the basis of ATOL guarantee, and those held stranded are heading back to Britain today. Airbus A330 took off from Holguin Airport this morning and will land at Gatwick later today.

Following the news, there was an outcry on social media, with many tweeting and retweeting messages requesting the authorities, including the Cuba foreign office and embassy in Cuba, to allow crew and passengers to be let out of the hotels without paying.

A Manchester crew and passengersbeing held at their hotel in Cuba #ThomasCook as hotel not been paid .My husband is a crew member and they should be allowed home after all they have been https://t.co/5mtRntg3cX one is helping them out of this situation.

Carol Glover, whose husband is a crew member, tweeted how the Manchester crew and passengers should be allowed home after everything they’ve been through, while another concerned person tweeted: “A situation is happening in Holguin in Cuba Thomas Cook crew are prevented from leaving unless they pay cash. Please retweet and get them help, they are in absolute bits, #thomascook.”

Another concerned person messaged: “Please help share awareness on this, Manchester #thomascook crew & passengers are being held ransom in Cuba when they should be at home with their families. Absolutely disgusting behaviour. The CAA need to make themselves known and get all these people home safe there they belong.”

The UK government was forced to intervene and a UK spokesman said the government and the CAA had been “working round the clock to support all those affected” and were “in contact with local authorities and hotels”.

British ambassador Dr Antony Stokes wrote on his Twitter page: “To confirm, all hotels with ATOL protected #ThomasCook customers have financial assurances given by @UK_CAA. We are aware of several hotels in Cuba pressing guests for payment are working to resolve urgently.”

Hotels in #Cuba now have authority/instruction to allow customers, and air crew, to depart without paying (on basis of ATOL guarantee).

Very grateful for patience of all affected in distressing circumstances pic.twitter.com/F774y717Jd

Many have taken to Twitter to express their relief at being allowed to leave Cuba, including Emma Blake, who tweeted: “#thomascook #cuba we are coming home! The Cuban government is allowing us to leave :).”

#thomascook #cuba we are coming home! The Cuban government is allowing us to leave 🙂

Reports have indicated there was a widespread problem in Cuba over whether the Cuban government recognised the UK Civil Aviation Authority’s ATOL protection scheme.

If you have been affected by the Thomas Cook collapse and need advice on how you’re protected, read our advice article.