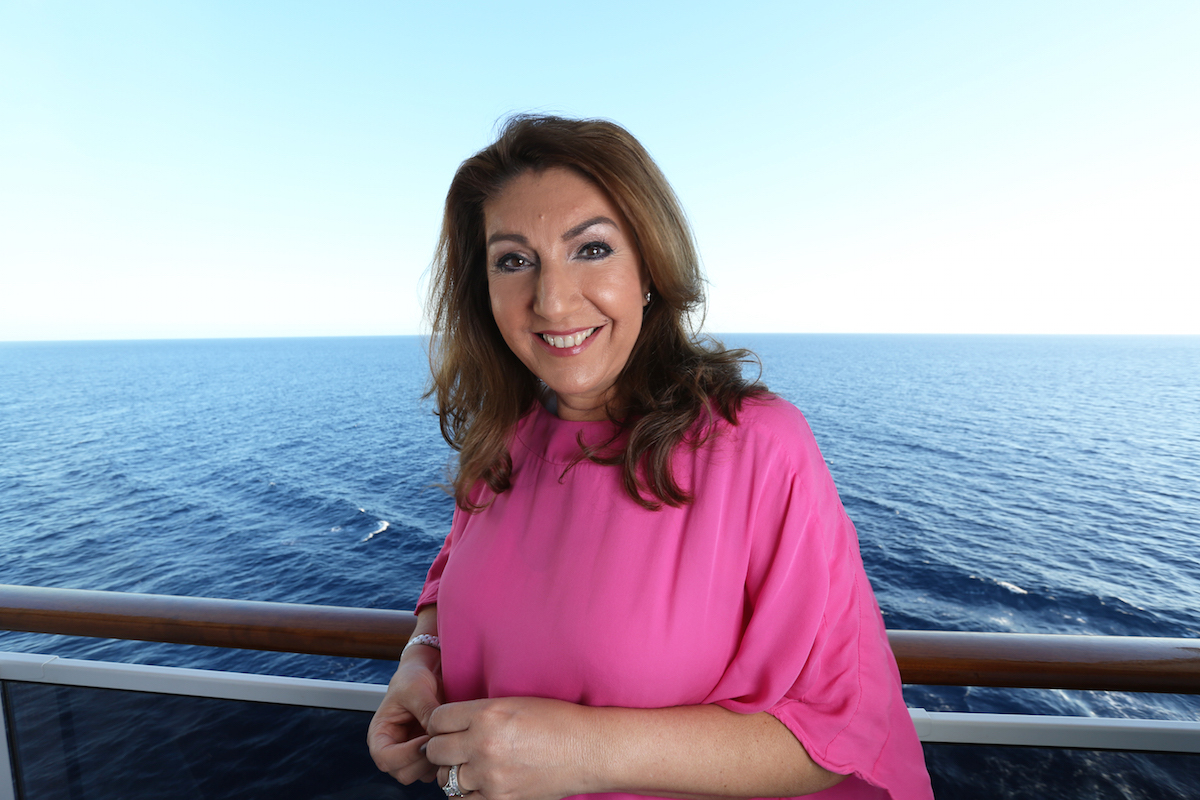 Cruise news / When is Cruising With Jane McDonald Returning to our Screens?

When is Cruising With Jane McDonald Returning to our Screens?

Jane McDonald: With a new series of Cruising with Jane McDonald confirmed, when will the Queen of Cruise be back on our screens?

Cruising With Jane McDonald was once one of the highlights of our week, bringing cruising to the forefront of travel and inspiring more Brits than ever to get cruising.

The show ran from 2017 to early 2020 on Channel 5, showing the 57-year-old former cruise performer Jane McDonald travel around the world on some of the most luxurious cruise ships and to the most enticing cruise destinations.

Despite the show's success, Jane shocked audiences earlier this year when she announced she was stepping down from the show, wanting to focus on being in the UK and her music-based projects.

It was also revealed that Susan Calman, star of Channel 5's Secret Scotland with Susan Calman, would be replacing Jane as the host on both Cruising With and Holidaying With.

Coronavirus then struck, and, sadly, Jane's planned 2020 tours were cancelled, forcing the star to spend more time at home.

It has now been confirmed that Jane is returning to Channel 5, and will step back into her shoes as 'Queen of Cruise'.

Speaking to The Telegraph, Channel 5 boss Ben From revealed "The pandemic has put a spanner in those works and (Jane) is returning to the channel... Where there's an opportunity to cruise, we'll cruise."

The Channel 5 boss even revealed that they had already "signed off on the first of her new cruises".

While we're not sure what's going on with Susan Calman, we do know that Jane has been back filming, taking to her social media account to share updates on the new series.

Earlier this month, Jane posted on Twitter: "I’m back filming again! It’s fantastic to be out and about and I’m having a brilliant time.”

The 57-year-old posted a photo of her grinning from ear-to-ear, enjoying the autumn sunshine by a lovely river.

A few weeks later, the star teased audiences again by sharing a snapshot of her "back out on the water", again filming for the new series.

Posting on her Twitter account, Jane wrote: “I’m back out on the water… it’s not quite the open sea but I’m still having a fantastic time (and working hard!!). #rivercruising @miatuibags”

The photo shows a delighted Jane standing on either a river ship, barge or jetty – next to a river with swimming ducks fringed by green parkland.

Reacting to Jane's posts, fans have been beside themselves at the prospect of a new series of Cruising With.

One fan wrote: “Lovely to see that smile again Our beautiful Jane, Also its great to see you doing what you luv doing and being back on the water [sic].”

Another added: "One fan wrote: “There’s not many joys in life but watching Jane on her tv shows is one of them! [sic]”.

“Fantastic news Jane. Hope you’re having a blast & look forwards to viewing it on’ tellybox! xx,” wrote one more.