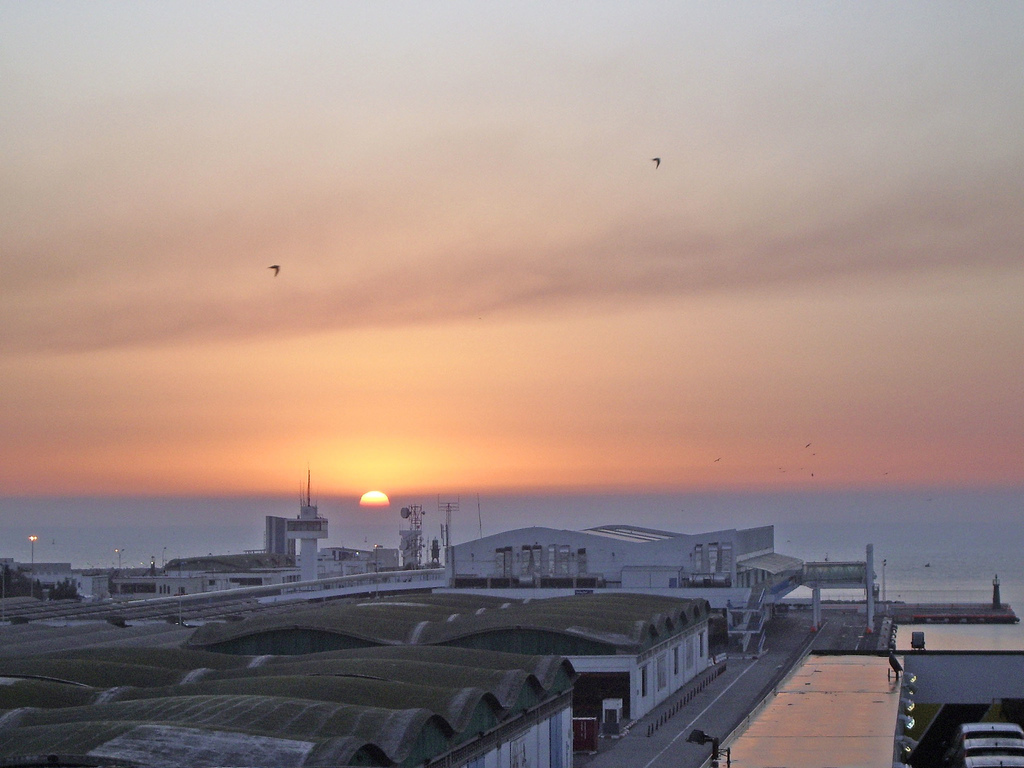 British cruise passenger amongst the victims of the Tunis terrorist attack

MSC Cruises and Costa Cruises have confirmed a total of 17 cruise ship passengers were killed in a terrorist attack yesterday in Tunis, Tunisia.

MSC Cruises has confirmed that a total of 12 guests sailing on MSC Splendida were killed in yesterday’s terrorist attack in Tunis. One was British, one was Belgian, two were Colombian, three were French, three were Japanese, and two were Spanish. A further 13 passengers were injured; one Belgian, one South African, seven French, and four Japanese passengers.

The British passenger killed has been named as 57-year-old Sally Adey from Shropshire. She and her husband Robert were on an excursion to the Bardo National Museum in Tunisia at the time of the attack.

Two Spanish passengers previously unaccounted for were found safe in Tunis. Cristina Rubio Benlloch and Juan Carlos Sanchez Oltra, a young couple travelling on-board MSC Splendida, had spent the night in hiding at the Bardo National Museum. The woman, who is pregnant, was immediately taken in observation to the hospital and both her and her baby are reportedly well.

In a statement from MSC Cruises a spokesperson said “As soon as the company heard of the attack and the fact that some of its guests were involved this tragedy, regular stringent safety procedures were set in motion and the ship management called for the immediate cancellation of all on-going shore excursions and recall all buses and their passengers on the ground back to the ship. The security on board was also immediately raised to Level 3, its highest, by emergency protocol to ensure complete safety of all guests and crew members – the company’s number one priority at all times.”

MSC Splendida left the port of La Goulette, Tunis, this morning at 7.00am. The next port of call is Barcelona, Spain, where she is currently expected to arrive at 9.00am on Friday 20 March.

Costa Cruises has also reported that five guests (one Russian and four Italian passengers) who were sailing on-board the Costa Fascinosa were amongst the victims of yesterday’s attack in Tunis.

In a statement from Neil Palomba, President of Costa Crociere, said “As soon as the ship’s command was notified about the attack at Museo Bardo they immediately activated our Company Emergency Response procedures, recalled all excursions to return on board, and care team and company senior executives were deployed on site. Our Crisis Team immediately established close communication with the Italian Ministry of Foreign Affairs, Local Security Authorities and our Port Agent together with the Captain of Costa Fascinosa for a continuous assessment of the situation on site and its evolution in order to collect continuous updates.”

Costa Fascinosa departed Tunis at 1.55am on Thursday 19 March with 3,148 passengers on-board. All Guests on-board have been given the opportunity to disembark upon arrival to the next port of Palma de Mallorca on Friday 20 March, and for those choosing this option Costa will take care of their return to their home country.

Costa has announced all future scheduled calls to Tunis are suspended.

MSC Cruises has also suspended all remaining Tunisian calls in their 2015 summer itineraries in the interests of guest and crew member safety. Alternative ports have been substituted in place of La Goulette, Tunisia: MSC Splendida and MSC Divina will now call at Valletta (Malta); MSC Fantasia will now call at Palma (Majorca); and MSC Preziosa will now call at Cagliari (Sardinia).

Islands of the Atlantic