TUI river cruises offer adults-only voyages on all the major European rivers. The all-inclusive sailings come with top service and an array of tempting shore excursions. There are three river cruise ships TUI Isla, TUI Maya and TUI Skyla; all have capacity for a maximum of 155 guests so there's plenty of personal space onboard.

Why choose this cruise line?

TUI is the world’s biggest travel company and its cruise ships are floating, sophisticated hotels that take guests to world-famous cities as well as lesser-known towns. There are multiple restaurants and lounges plus lots of outdoor space. The staff to passengers ratio is one to four so you'll be well looked after. Holidaymakers will get plenty of time in destinations as lots of TUI river cruises sail during the night plus a range of shore excursions to choose from. Another advantage is that TUI will sort all your flights and transfers too in order to minimise hassle.

Who should cruise with TUI river cruises?

TUI river cruises are for adults only. 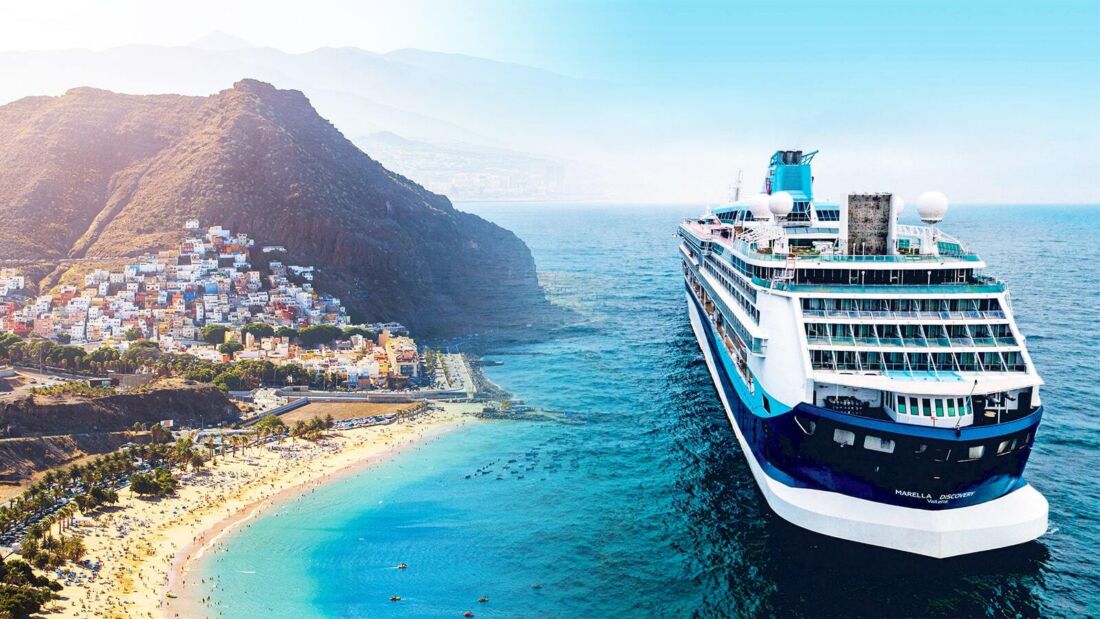 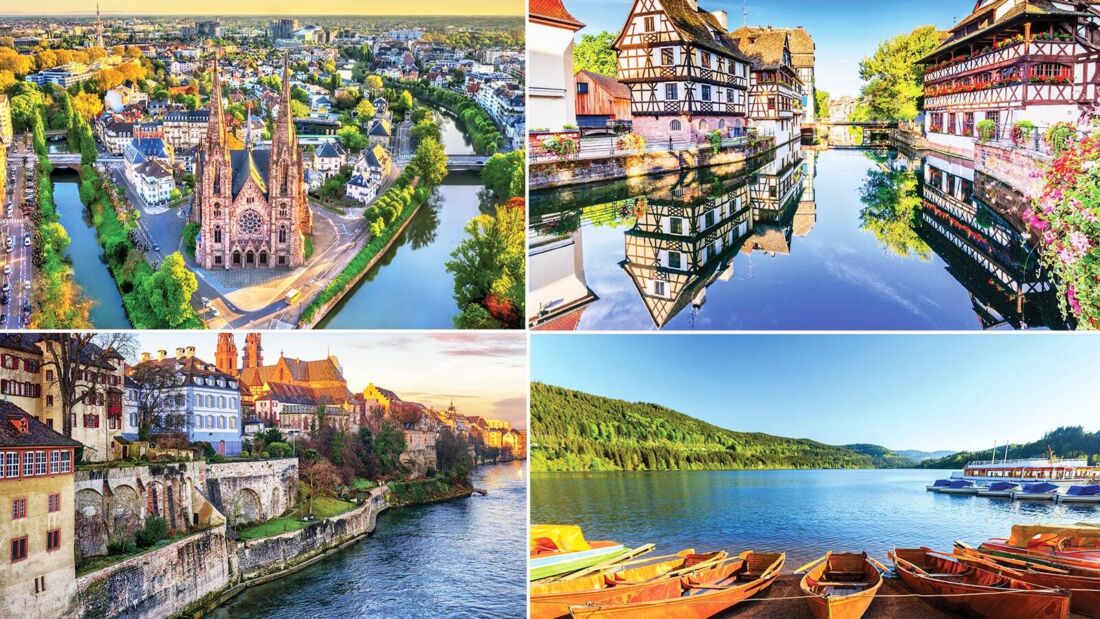 Six of the best Rhine cruises for spring and summer 2022 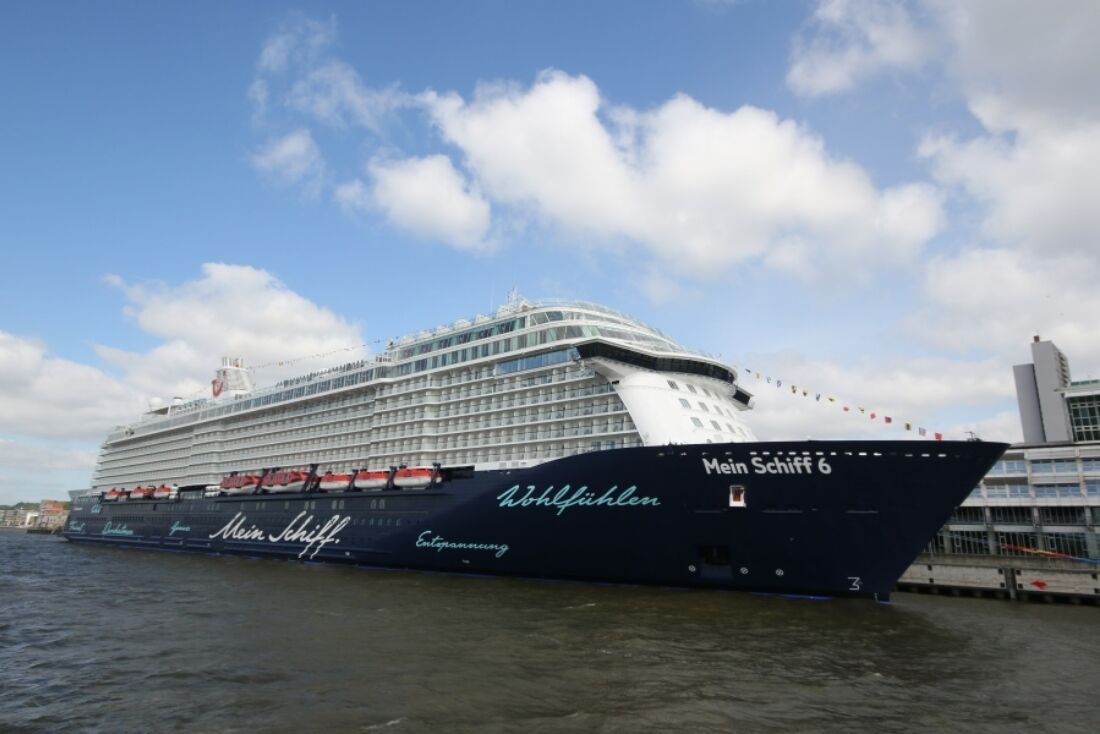 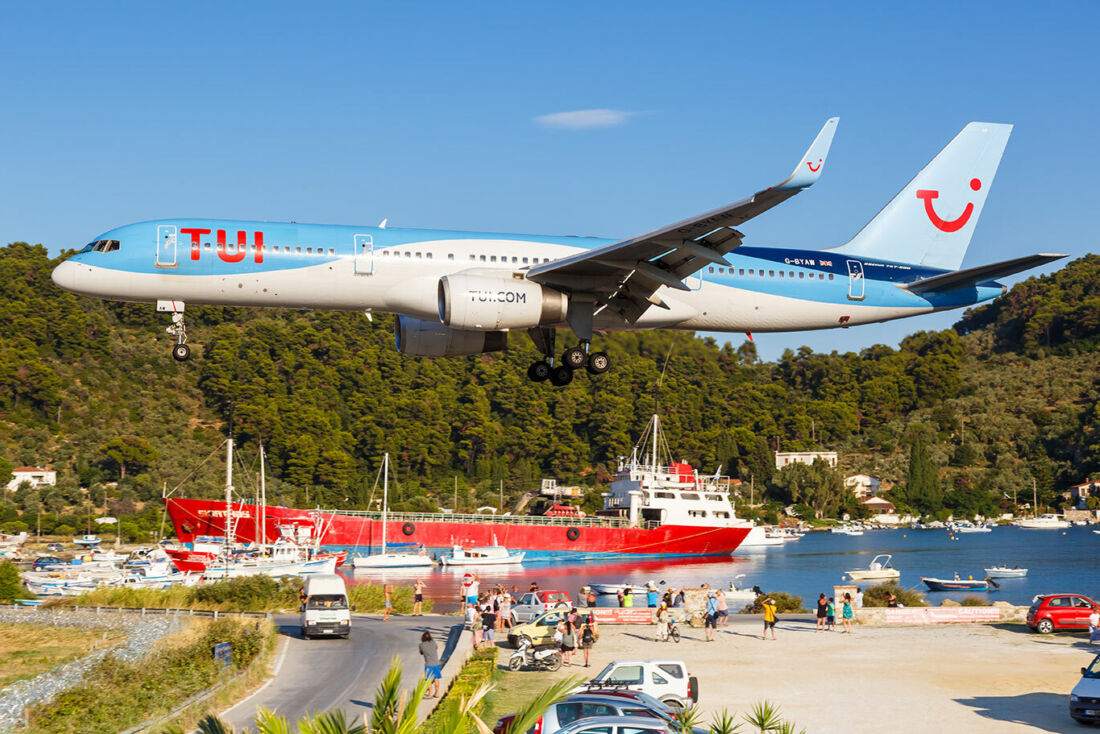 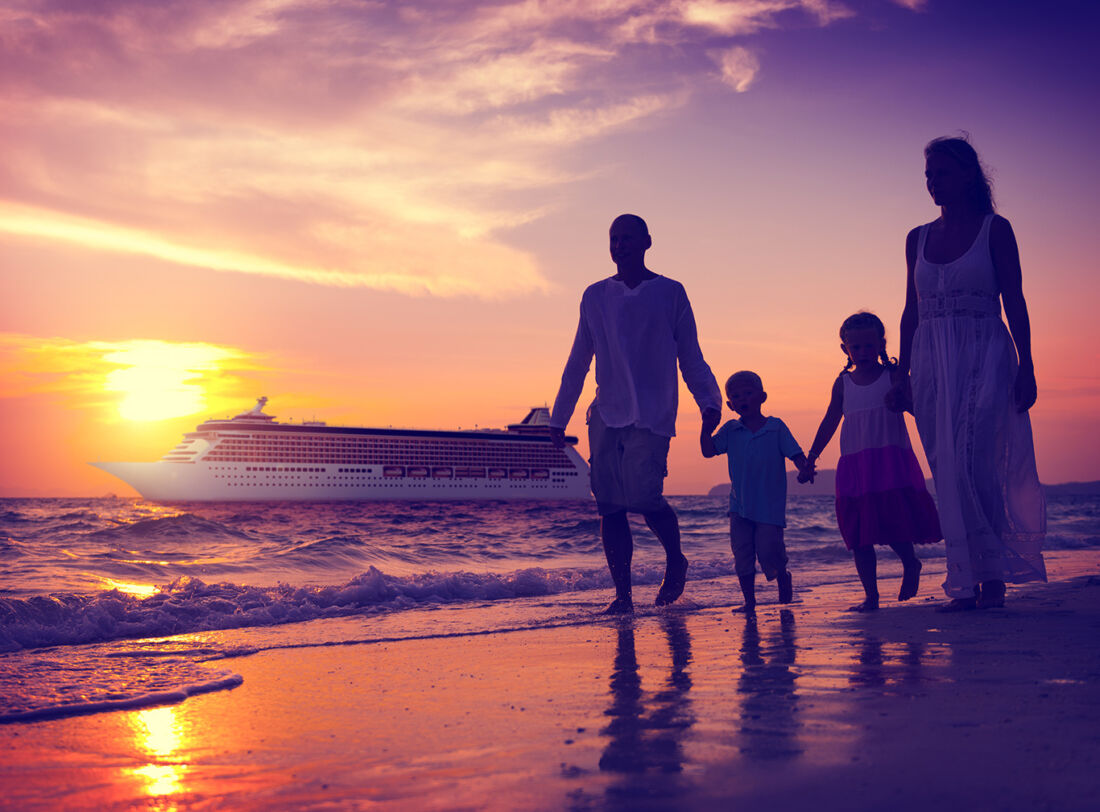 The Best Family Cruises for the Easter Break

There are two restaurants onboard - Verdastro and Bistro. Both restaurants serve buffet breakfasts, before transforming into an à la carte for lunch and dinner.

Verdastro is the main restaurant and has an elegant green-and-gold colour scheme. The menu changes daily, with fresh, seasonal food sourced from local suppliers. For dinner, there’s always a meat, fish, veggie and pasta dish.

Bistro is more casual and is open for breakfast, lunch and dinner. The à la carte menu changes halfway through the sailing.

The cruise line will also put on outdoor events such as barbecues on deck when the weather is nice, too. There's also a six-course gala dinner on every sailing.

All TUI ships are Full Board Plus, which means three meals and drinks at mealtimes are included in your price.

During the day it's great for views throughout the widescreen window while happy hour kicks in every evening between 6.30-7.30pm, with discounted drinks and complimentary canapés. Plus, there's an afternoon tea buffet once per sailing here.

Cabins range from standard to suites and come with air-conditioning, a hairdryer, a flatscreen TV, a safe and tea and coffee making facilities. What's more, they’re all on the outside of the ship, with a porthole, window or French balcony.

Standard cabins measure up at 12m² and come with a desk and a fixed double bed. You can also expect tea and coffee-making facilities, a Smart TV, and Molton Brown toiletries.

These single cabins are the same size as standard cabins at 12m². Instead of a double bed, you’ll get a single, as well as a desk and lounge chair.

Like the standard single cabins, but instead of a porthole, you can take in the view from your own French balcony, which is complemented by floor-to-ceiling glass doors. That’s on top of a single bed, a desk and a lounge chair.

You’ll get extra space with a 15m² superior cabin. There's a king-size bed – which can be converted into two singles – along with a large dressing table and a lounge chair with a drinks table. You can also expect tea and coffee-making facilities, a Smart TV, and Molton Brown toiletries. There’s a fridge, too, as well as two large porthole windows.

These cabins are the same size as all the standard cabins, at 12m², but they come with the added bonus of a French balcony and floor-to-ceiling doors. Plus, there’s a desk and a fixed double bed. You can also expect tea and coffee-making facilities, a Smart TV, and Molton Brown toiletries.

On Deck 2, the standard cabins come with a floor to ceiling window, instead of a porthole. They’re still 12m2 and come with a desk and a fixed double bed. You can also expect tea and coffee-making facilities, a Smart TV, and Molton Brown toiletries.

These cabins line up a king-size bed, which can be made into two singles, along with a large dressing table and a lounge chair with a drinks table. They’re 15m², with floor-to-ceiling glass doors. You can also expect tea and coffee-making facilities, a Smart TV, a fridge, and Molton Brown toiletries.

Treat yourself to a French balcony suite, so you can make the most of the views. At 24m², they’re a lot bigger than our other cabins, giving you extra space for a sofa, a coffee table, a fridge, a dressing area, and a larger bathroom with a rainfall shower. You’ll also get a desk and a king-size bed, which can be converted into two singles. What’s more, you can look forward to plush perks, like an amenities kit packed with Molton Brown toiletries to take home, and a bathrobe and slippers. There’s also a Smart TV and USB ports. A Continental breakfast in bed each morning is part of the package, too.

Your flights, transfers, three meals with drinks per day, your tips, and your luggage allowance are all included.

Plus, you’ll get £120 of shore experience credit per person, per seven days to use towards TUI's range of tours.