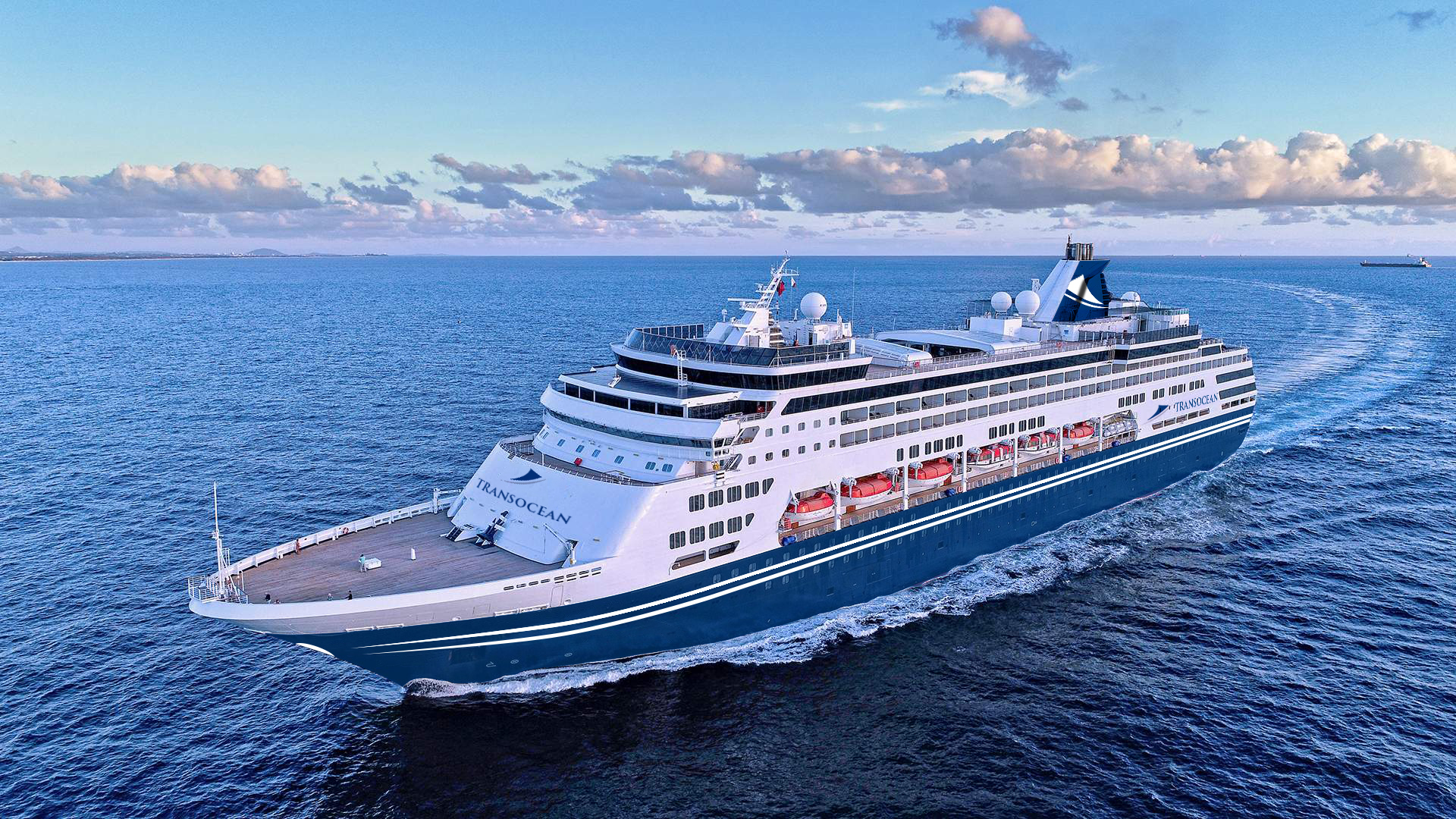 Affordable cruise line Cruise & Maritime Voyages (CMV) is adding two new ships to its fleet in 2021, growing its fleet to a total of eight ships.

The beloved British cruise line, known for its fuss-free, traditional and wallet-friendly cruises around the world, is celebrating its 10th anniversary next year, and to celebrate has acquired two more cruise ships.

CMV will take delivery of P&O Australia’s Pacific Dawn and Pacific Aria in Singapore on 2 March and 2 May 2021, respectively, increasing lower bed fleet capacity of 9,000 berths and passenger capacity by 30 percent.

Before the re-launch, both ships will spend time in the dry dock, receiving some minor upgrades and of course, the CMV livery. The ships will then embark on CMV maiden positioning voyages via the Suez Canal and Northern Europe.

Launching on 2 March, Pacific Dawn (70,285grt) boasts 798 passenger cabins, carrying 1,400 passengers. It will be deployed in the UK market in late May 2021, cruising all year round alongside the line’s flagship, Columbus.

Slightly smaller, Pacific Aria (55,819grt) will carry 1,100 passengers in 630 cabins, and be deployed on the German market under the TransOcean Kreuzfahrten brand.

She’ll cruise alongside CMV vessel Vasco da Game, replacing 580-passenger ship Astor. Much-loved small ship Astor will be renamed as Jules Verne, and re-deployed to the French market in May 2021.

No word on the ships’ new names, but CMV has announced that the names will be revealed before the end of the year.

“The introduction of two more ships to the global ocean fleet is the next exciting chapter of our strategic growth objectives,” said CEO Christian Verhounig.

“This will enable us to service increasing market demand for our traditional brand of cruising generated by our expanding international network of in-house sales offices and developing source markets.

“We have now acquired five cruise ships in just five years and are firmly on course in carrying 200,000 passengers in 2021”.

“As the CMV brand continues to evolve, the growing popularity of our traditional product, classic ships and destination-focused cruise programs has encouraged us to accelerate plans to add capacity to the two top European cruise markets in the UK and Germany, which represent 85 percent of our business,” added Chris Coates, Group Commercial Director.

“These two fine cruise ships perfectly complement our existing fleet providing trade partners and consumers alike with much needed extra capacity. For 2020, we expect close to 70 percent of capacity to be sold by the year-end, in line with expectations.

“This provides an ideal platform for the early introduction of new tonnage and opportunities for summer 2021 with the focus very much on higher yield business”.

Detailing all the new ships’ itineraries, the 2021 summer brochures will be available in early 2020, with a host of early booking incentives.