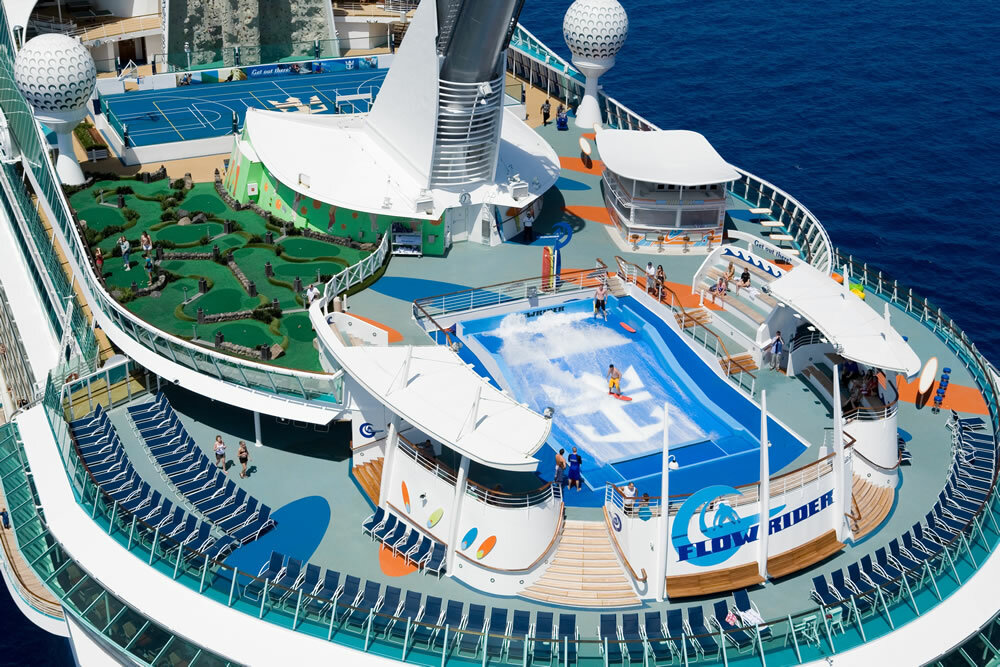 Independence of the Seas to return to Southampton for 2016

Royal Caribbean have unveiled outline plans for their 2016/17 itineraries in Europe and the headline news is that Independence of the Seas will return to Southampton next year, replacing the soon-to-be-launched Anthem of the Seas.

Independence of the Seas will sail from Southampton to Europe and the Mediterranean. Itineraries will include a selection of three- to 14-night sailings from Southampton. A selection of three- and four-night mini breaks to Paris and Bruges are planned, as are seven-night cruise itineraries to France and Spain, and a number of 14-night breaks to the Mediterranean.

Navigator of the Seas will also sail from the UK. The vessel has recently received a £50 million pound makeover as part of Royal Caribbean’s extensive fleet-wide enhancement programme. Navigator of the Seas will offer British holidaymakers a wide range of new sailings from Southampton, including six- to 14-night Norwegian Fjords, Baltic, Mediterranean or Canary Island itineraries.

Anthem of the Seas will spend the summer 2015 season based in Southampton before moving across the Atlantic to Cape Liberty Cruise Port in Bayonne, New Jersey. She will remain here for the 2016 season operating five-night Bermuda or nine-night Bermuda and Caribbean itineraries throughout the summer, and eight- to 12-night Bahamas, Eastern, Western or Southern Caribbean cruises during the winter. Throughout September and October, Anthem of the Seas will also sail nine-night Canada and New England cruises from Cape Liberty.

Itineraries will go on sale later this month.