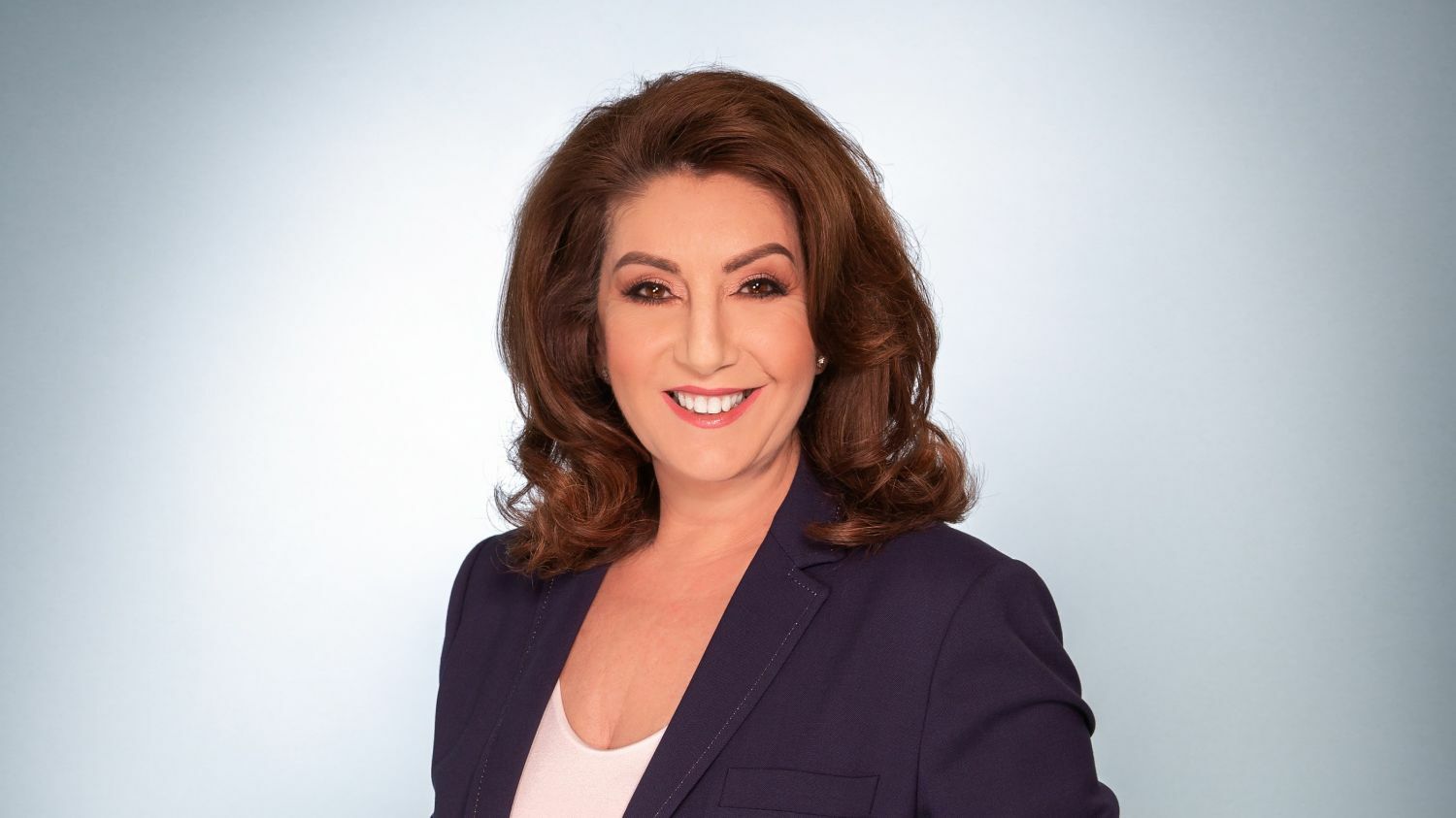 Cruise news / Jane McDonald on Loose Women: “I Went Through One of the Worst Times of my Life”

Jane McDonald on Loose Women: “I Went Through One of the Worst Times of my Life”

Jane McDonald returned to Loose Women to discuss her tell-all new autobiography, Riding the Waves, which is released today. She praised Loose Women for helping her through a dark period in her life, as she ended her marriage to engineer Henrik Brixen.

“I went through one of the worst times of my life. I came onto the show after my world had collapsed and Kaye [Adams] was so wonderful and made me feel so welcome. It got me through a really difficult interview. That’s why I mentioned Loose Women in the book, because it’s important to be grateful.”

My new book is available to pre-order now!

Jane gained overnight fame after appearing as a singing starlet on BBC fly-on-the-wall series, The Cruise, in 1998. Her number one album gained her a place in the Guinness Book Of Records and she went on to perform to sell-out audiences at Royal Albert Hall, the London Palladium and the MGM Grand, Las Vegas.

In 2017, she returned to our screens for a BAFTA-winning travel show, Cruising with Jane McDonald.

Jane has now moved on with musician Eddie Rothe, to whom she is engaged. They dated in 1980 and reunited in 2008.

“I’m a positive person who is always looking forward, so I found it very hard to look back in order to write the book. Although our lives look fantastic on the outside, there is so much going on behind-the-scenes. It hasn’t always been plain sailing.”

Jane has also appeared on This Morning and The One Show discussing her autobiography.

At the wonderful #Glasgow Royal Concert Hall on Friday! What a fabulous evening!