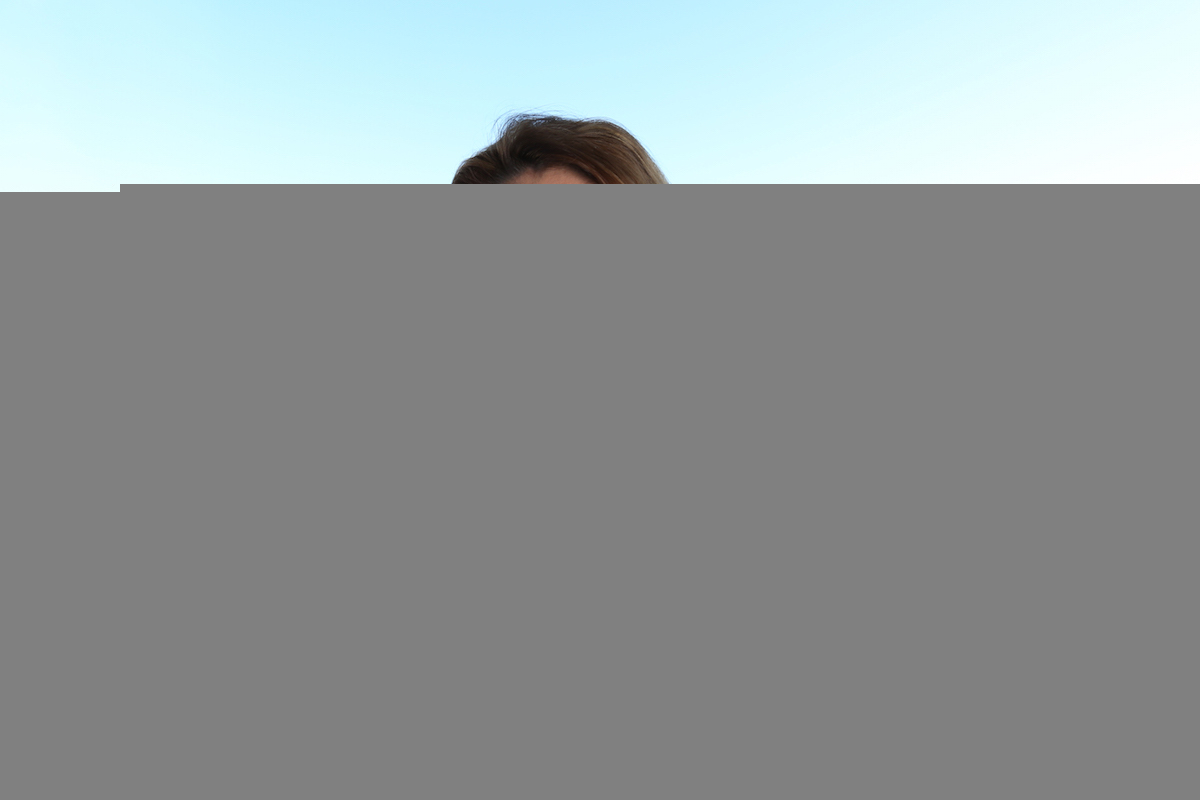 Jane McDonald Hints at New TV Gigs on This Morning

Jane McDonald appeared on This Morning today (6 March) to reveal the reasons behind her shock decision to quit Channel 5, which was announced at the end of last week.

Appearing on the ITV show in high spirits and looking fabulous, the 56-year-old cruise legend told presenters Eamonn Holmes and Ruth Langsford that while she loved every minute of her time working on her Bafta-winning show Cruising with Jane McDonald, she felt that after more than four years, it was time to move on to pastures new.

“It has been fabulous it has,” she said smiling. “I always believe you should leave the party while you’re still having fun. I’ve been away 80 per cent of the time during the four and a half years and now I feel it’s time to step aside and pass the baton on.”

Fans have also been taking to social media to express their sadness at Jane’s departure from their favourite cruising show, but the star hinted this was by far the last they would be seeing of her on their TV screens and even flirted at a possible reunion on Loose Women.

“I’m only giving up travelling, not giving up television,” she said, smiling cryptically. “I’ll always come and visit Loose Women. I owe such a lot to the show. I always make space for great things to happen. I live by that mantra and it has always worked for me.”

In the meantime, Jane McDonald is certainly not hanging up her cruising shoes and this year she will be chartering her own cruise ship with her fans in tow.

“I can take as many shoes as I want, joked Jane. “I won’t be doing any filming, but there are loads of surprises fans don’t know about. I’ll be doing two big concerts, my back-up singers will be doing their own show, there will be robots who make cocktails, dodgem cars…there’s so much to do on this ship.”

With such an action-packed itinerary, presenter Holmes asked whether Jane would even have time for her fans, but being the devoted host that she is, Jane assured him that she would.

“I’ll be on holiday with my fans. Trust me, I’ll be out and about. I want to be mobbed and I want to see everybody.”