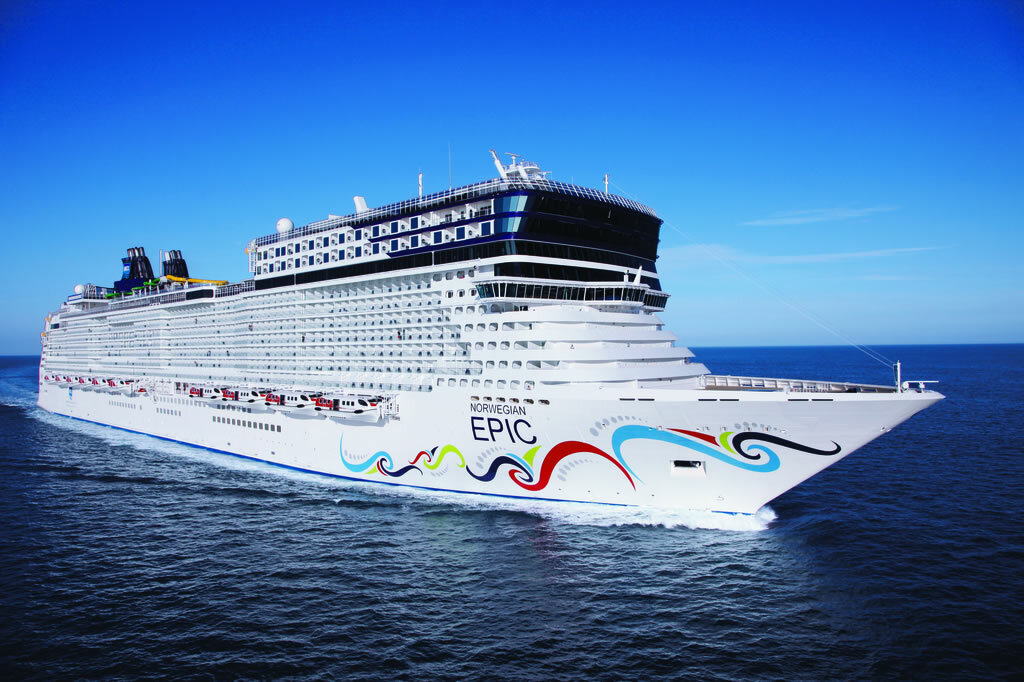 Guests boarding Norwegian Epic in Southampton on Monday were amongst the first to see the new enhancements installed on the ship following three weeks in dry dock.

The new entertainment venue The Cavern Club was inspired by the legendary Liverpool venue where the Beatles saw their popularity sky-rocket. Resident band ‘The Cavern Club Beatles’ launched the club with an exclusive concert. 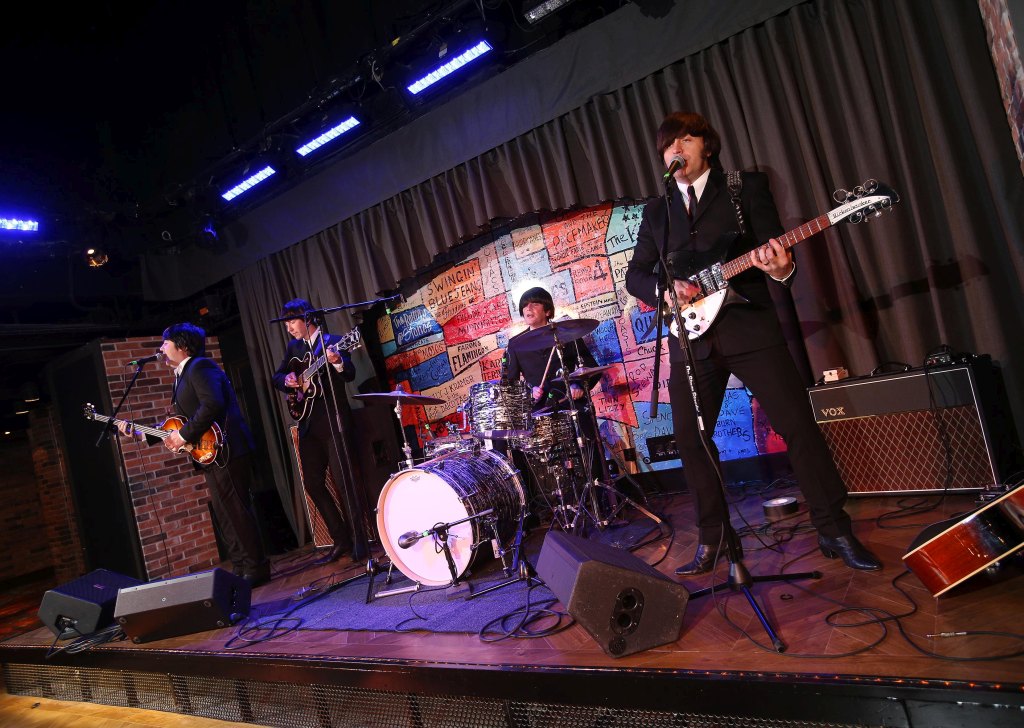 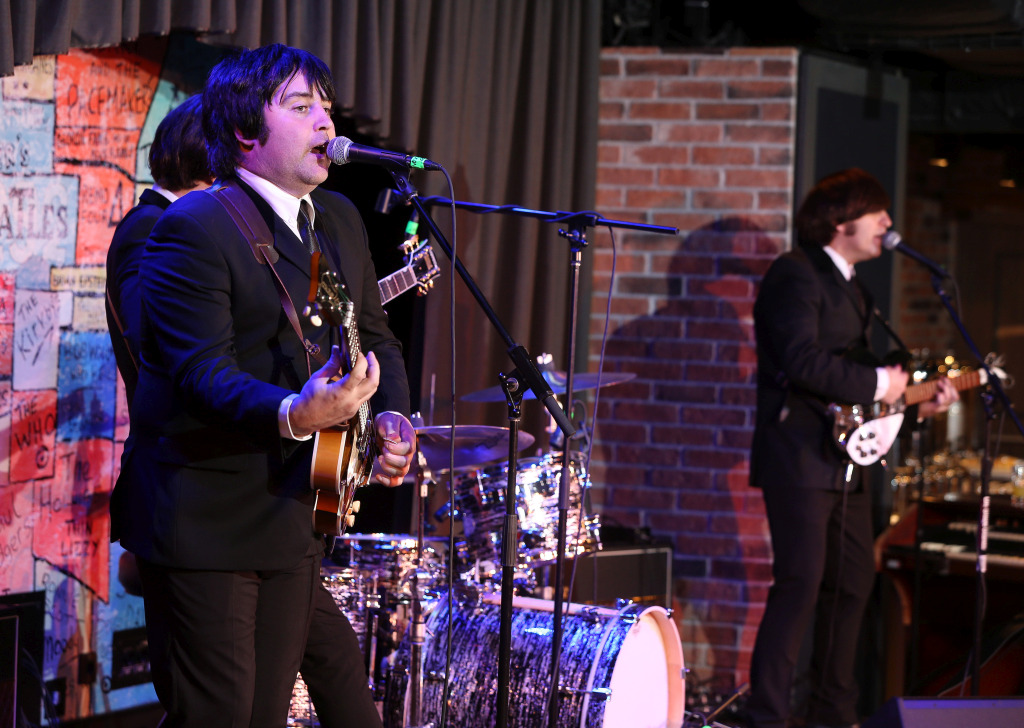 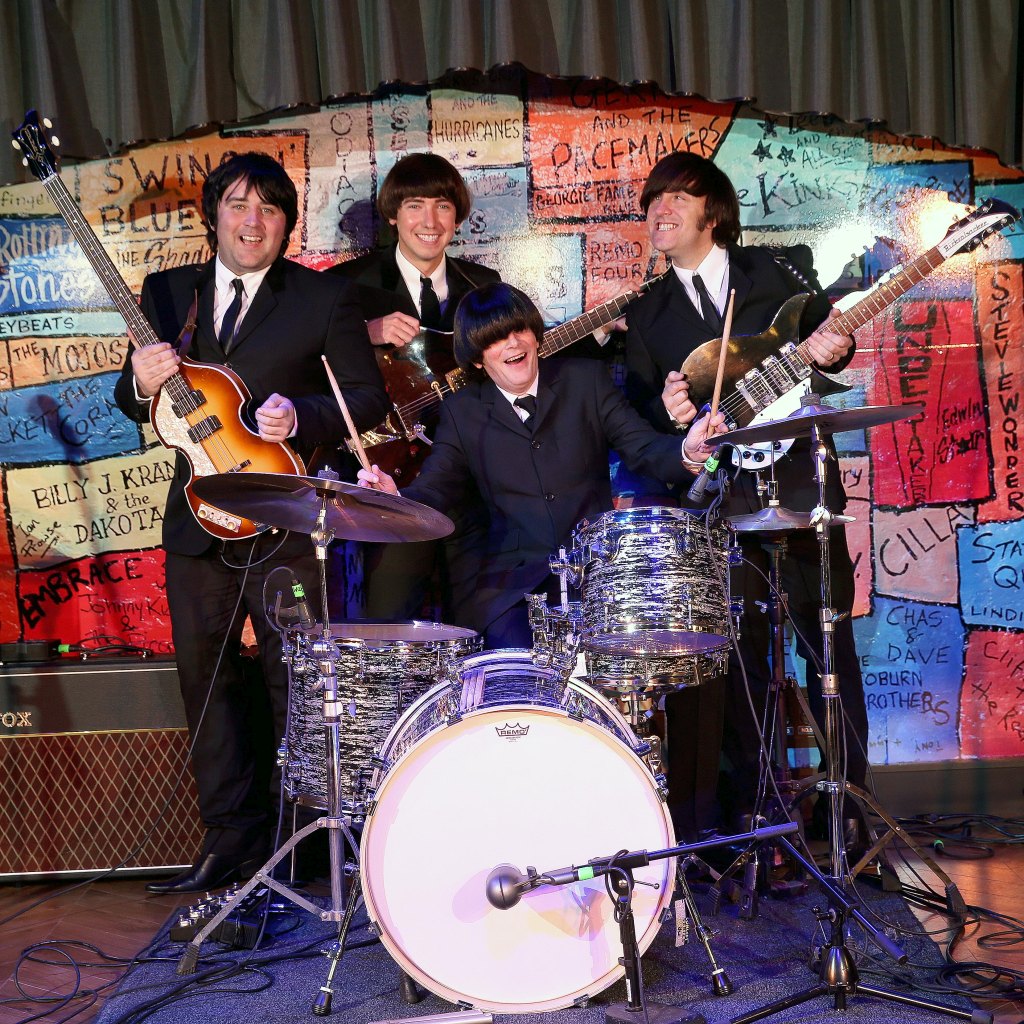 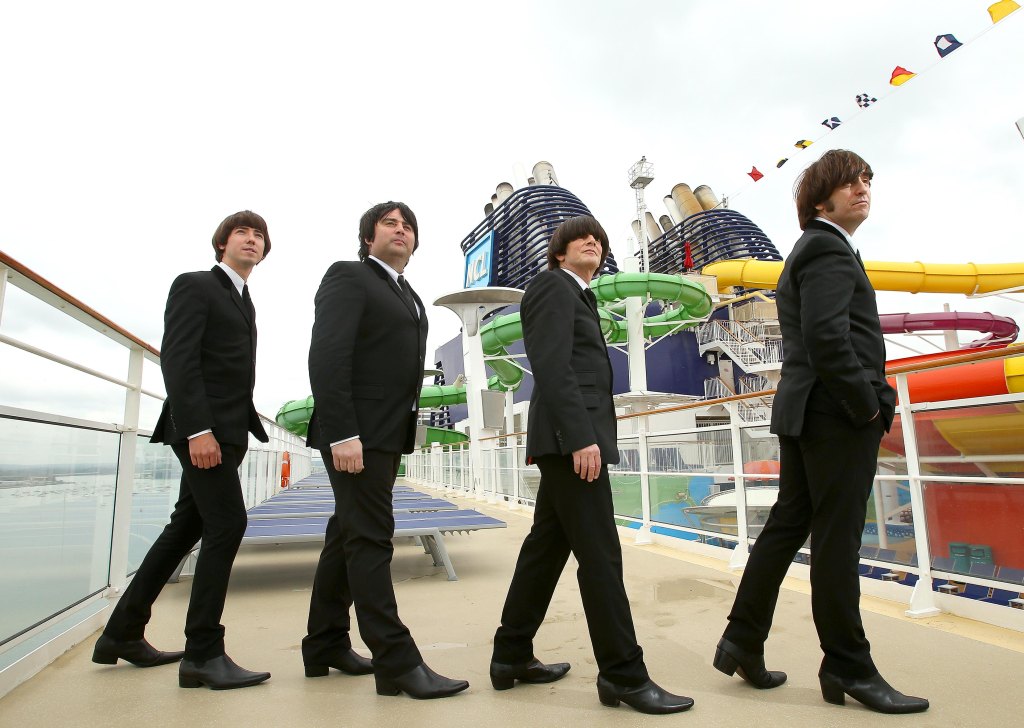 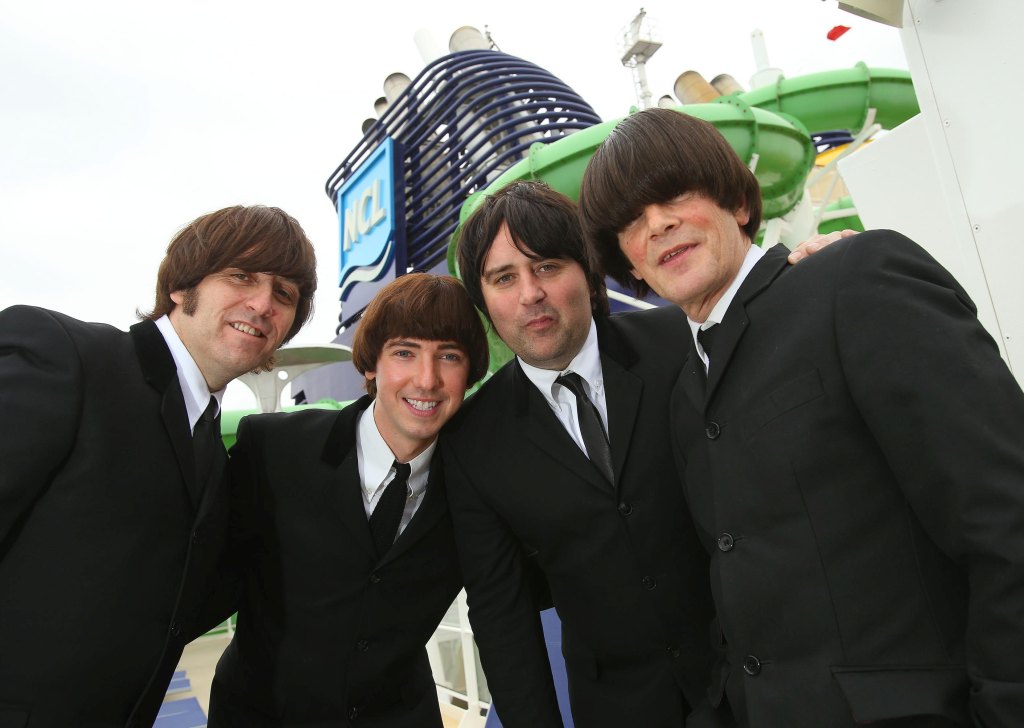 Following the addition of Broadway sensation Burn The Floor earlier this year, Norwegian Epic was outfitted with a second new Broadway show during the dry dock, Priscilla Queen of the Desert – The Musical. Based on the Oscar-winning movie, the show is an uplifting comedy adventure of three friends who hop aboard a battered old bus searching for love and friendship. The Tony Award winning musical features a dazzling array of over 500 award-winning costumes, 200 extraordinary head-dresses and many dance floor favourites, including “It’s Raining Men,” “I Will Survive,” and “Girls Just Wanna Have Fun.” 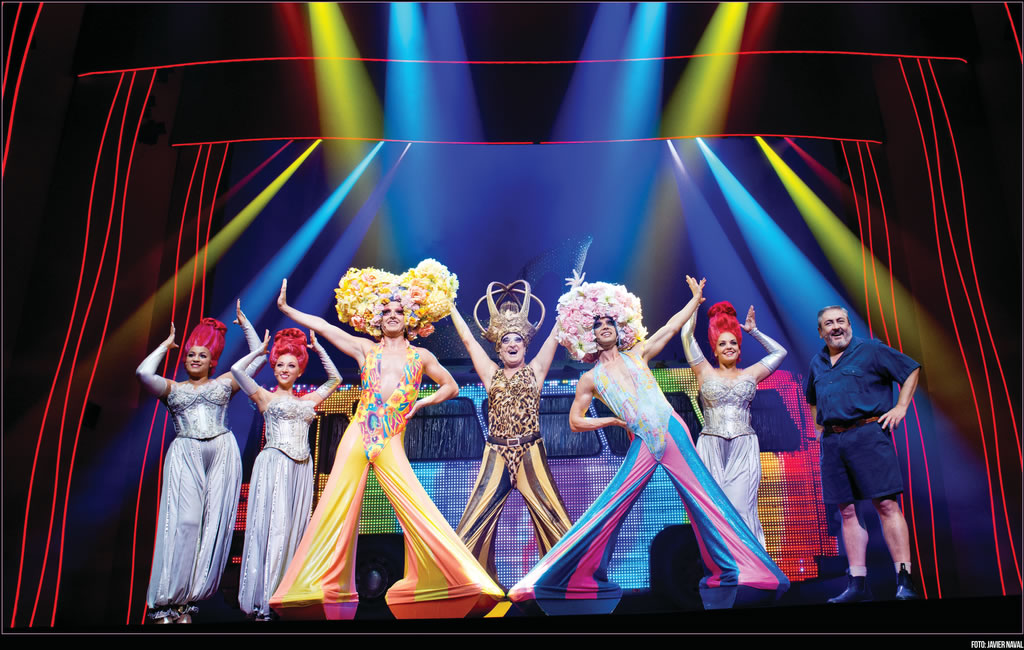 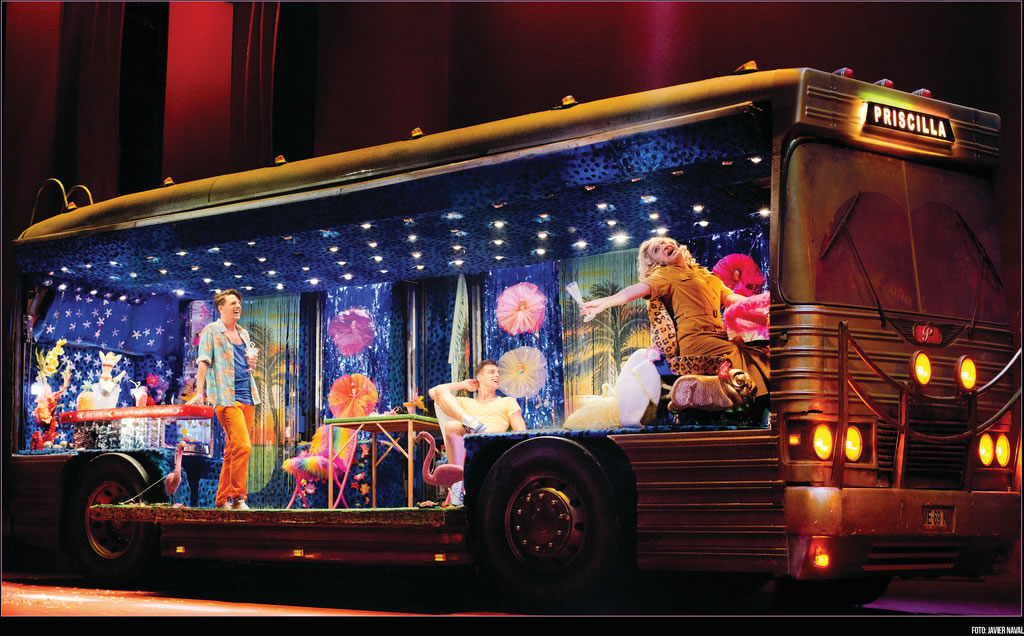 SplashGolf was installed in the ship’s Kids Aqua Park and combines water features and mini golf into one new, interactive water based game suitable for all age groups.

Andy Stuart, president and chief operating officer of Norwegian Cruise Line, said: “Norwegian Epic‘s extended dry dock has given us the opportunity to not only enhance the ship’s public spaces but to add significant new features, including a brand new Tony Award-winning musical with Priscilla Queen of the Desert, a new entertainment venue with The Cavern Club and new activities like SplashGolf. We continue to heavily invest in our current fleet, to ensure that guests have a consistent experience across all Norwegian ships and the freedom and flexibility to create their ideal cruise vacation.”

Besides the public space developments a variety of technical modernisation works also took place during the dry dock. The ship received a new pair of Becker rudders together with more efficient propeller caps, and state-of-the-art energy efficient hull paint. The release systems for the lifeboats and tender boats were upgraded, the thrusters and stabilisers underwent full maintenance, air ducts were upgraded and the storerooms’ refrigeration systems were improved.

These new features come as Norwegian Epic prepares for her winter and summer seasons sailing the Mediterranean from Barcelona, followed by her return to the United States and her new home in Port Canaveral in autumn 2016.