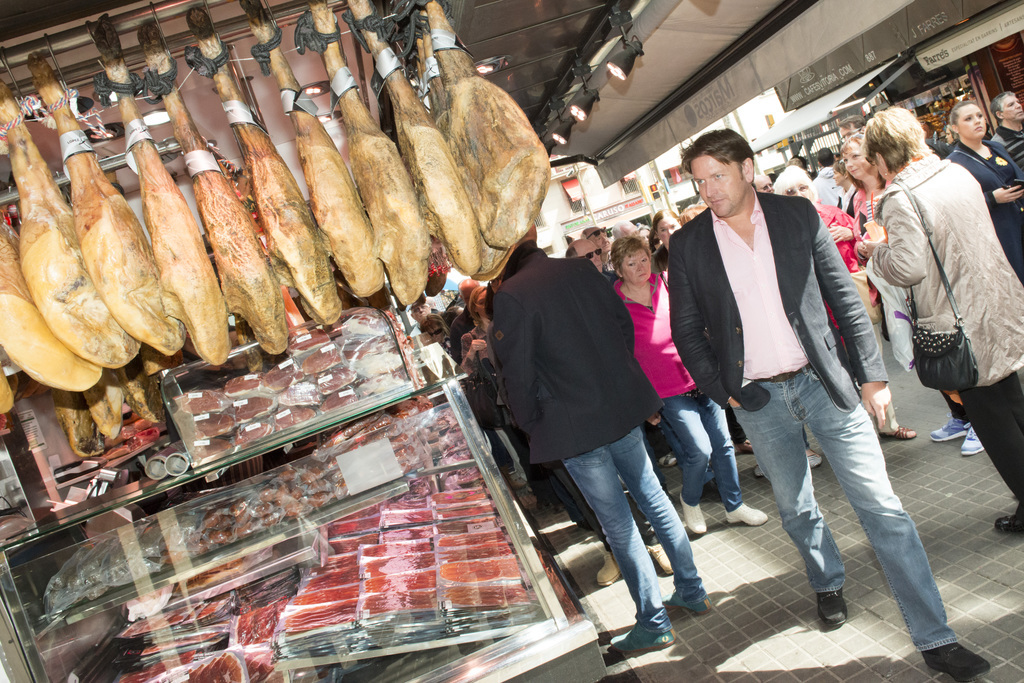 P&O Cruises has added nine additional Food Heroes holidays to the 15 published for 2016.

Guests sailing on Britannia‘s Iberian coast cruise departing on 17 September will have the opportunity to see James Martin, Eric Lanlard and Charlie Turnbull in one holiday.

P&O Cruises Vice President of Marketing, Christopher Edgington, said: “Our Food Heroes cruises are always popular with guests and are one of the reasons P&O Cruises stands out from other holidays. Each Food Hero brings their own expertise to the mix and ensures we offer an exciting array of dishes for all tastes.”

The announcement of these additional Food Heroes-themed sailings follows news that Eric Lanlard’s afternoon tea experience is to roll out to Ventura and Azura following its success on Britannia. French master pâtissier, Lanlard has put his unique twist on the British tradition transforming it in to something decadent and indulgent. Served in the the Epicurean restaurant, the experience is priced at £15 per person. For £20 guests can add champagne for a luxury afternoon tea experience at sea.