Scott Grayson: The Cruise favourite chats about the new series

1) It’s great to see you back on the show, Scott. What exploits did you get up to this series?

“Well, this was my first time on Majestic Princess, so I had to adjust to a new crew and new managers, plus this ship was designed for the Asian market so there were a lot of onboard changes when we transited over to Australia.”

2) There’s no shortage of problems that crop up at sea – what’s been some of the stranger requests you’ve had to deal with?

“While in Asia we got a lot of flooded cabins. Guests would mistake the fire sprinklers for somewhere to hang their clothes – a mistake that happens more than you think – and the whole cabin is drenched in water.

“As it sets off an alarm, we have to act quickly as it may be a fire, but nine times out of ten, we were met with a family inside soaked to the bone with a mortified look on their faces.”

3) This season sees you travelling from Shanghai to Sydney – did you find time to get ashore or were you needed onboard?

“My role is a busy one onboard, however, I did find time to get off in Hong Kong which was a tick in the box for me.

“I’m a massive foodie so I was on the hunt for some Hong Kong street food!” 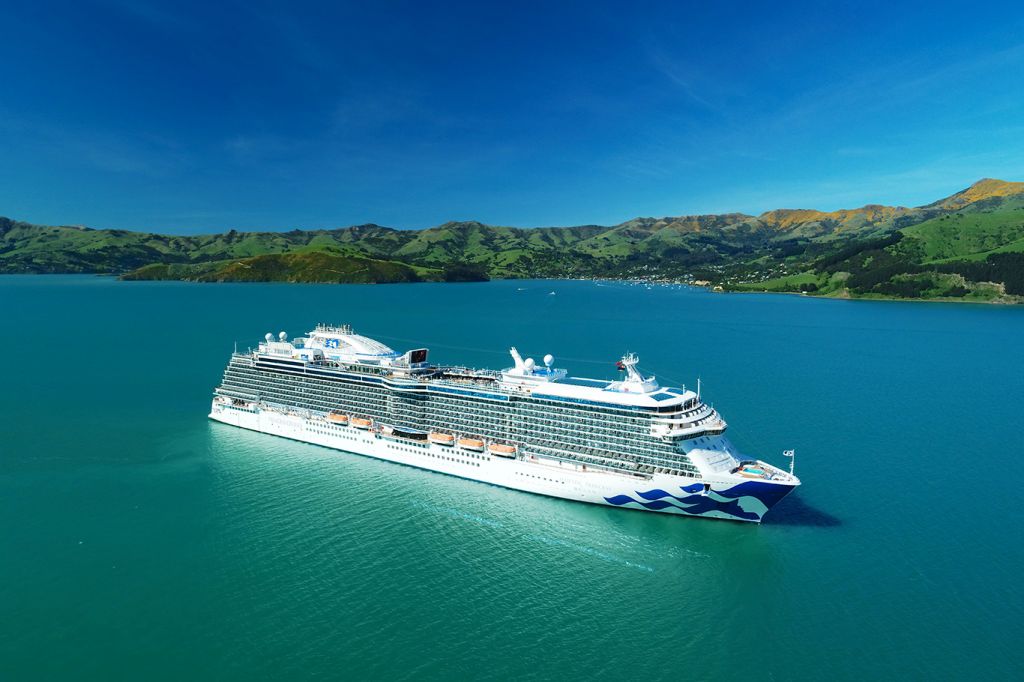 4) Do you find more and more passengers are recognising you onboard since the show started? Is it the same back home?

“Oh, definitely! Even more so because I’m in uniform onboard.

“Usually when people see me in the bank or supermarket at home, I get a vacant stare like they recognise me but can’t quite put two and two together.

“Either that or they call me by my full name – which is odd when it comes from a stranger!

“I’m just happy that so many people watch the show and I’m glad to be a part of it.”

5) Speaking of attention, you became a bit of a heartthrob for your gym selfies. Will passengers often find you in the gym and – more importantly – can we expect some more selfies soon!?

“I’m a massive gym lover and, as for the selfies, who knows one or two might get leaked soon.

“If it gives people motivation to get some New Year Resolutions accomplished then I’m all for it.”

6) On a more personal note, you’ve welcomed the birth of your first child, is it still hard been away from your family or have you come to accept it as part of the job?

“Yes, I’m a new father, so the dad bod is in progress! 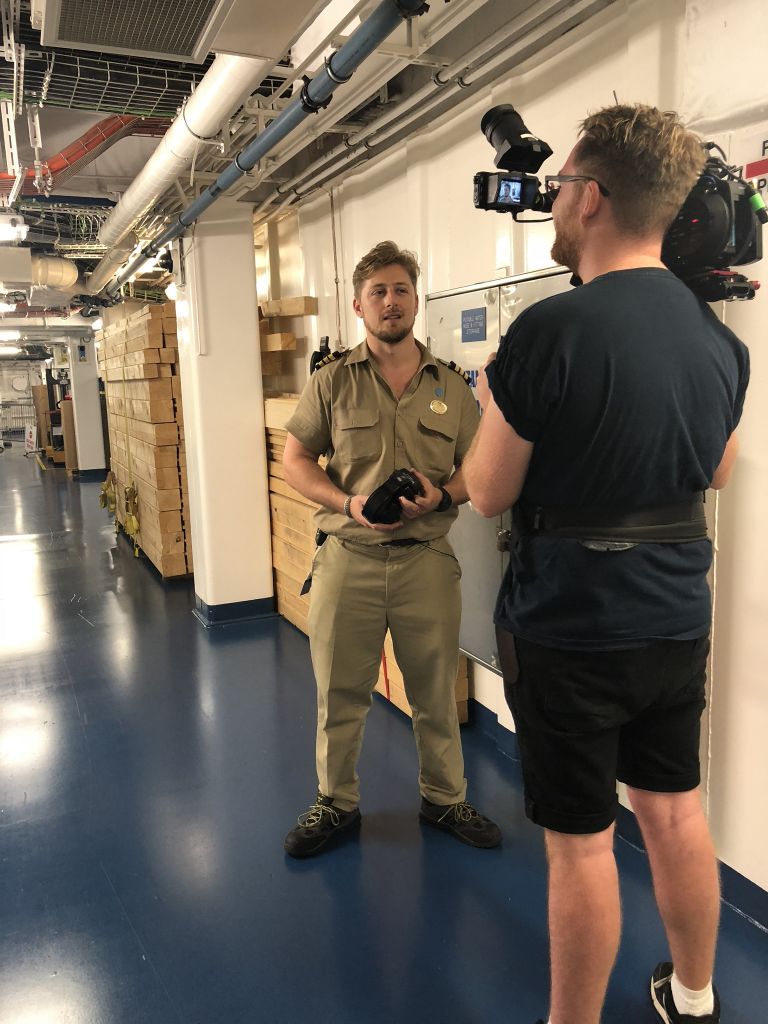 “My wife, who is from Brazil, and I had a girl and named her Emilia, a name that sounds the same both in English and Portuguese.

“It’s always hard been away from family and friends and it never gets easier.

“It is just something you learn to live with, but when you are at home it makes every day with your loved ones count, so I’m grateful in a lot of ways.”

7) What’s your favourite part about working for Princess Cruises?

“The favourite part so far was meeting my wife.

“We actually didn’t like each other when we first met – it was certainly a case of judging a book by its cover.

“However, we were both very wrong and the rest is history!”