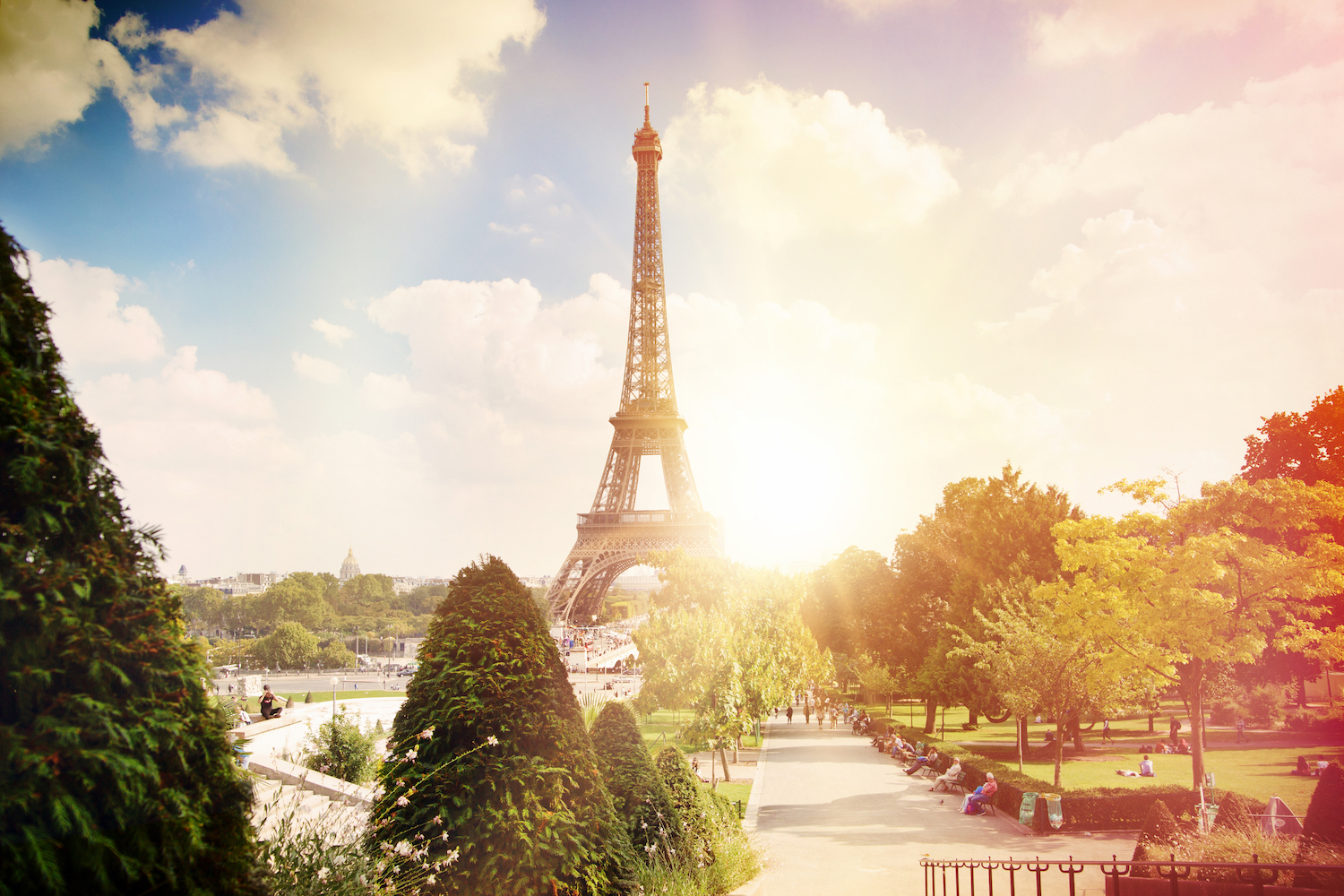 Meandering down the Seine from Paris to Normandy, Karen Pasquali Jones discovers the true taste of France

Standing on the top deck of A-Rosa Viva, I watch the skyline of Paris disappearing along with the sun. For a moment I’m sad. Just an hour or so earlier, I’d managed only a glimpse of the Eiffel Tower before being whisked through the City of Lights to our home-away-from-home for the next few days.

Normally, I’d want to linger in Paris, one of my favourite cities. But I’m here to explore further afield, embarking on a Seine river cruise all the way to Normandy and taking in the region’s capital, Rouen – a city packed with historic interest, and famous for being the place where Joan of Arc was burned at the stake in 1431.

St Joan may have been martyred here, but you won’t find a tomb. Her ashes were thrown into the Seine by her enemies, who were terrified that she’d come back to haunt them.

Richard the Lionheart – King of England and Duke of Normandy – fared better. His heart is buried in the towering cathedral of Notre-Dame, a religious site since the fourth century and so beautiful that Claude Monet painted it 30 times, fascinated by the way the ever-changing light danced on the stone interior, turning it into a kaleidoscope of colours.

Rouen suffered severe damage during the Second World War, but exploring its ancient streets today is like taking a walk through history.

I stroll past Rue Massacre, where butchers once slaughtered cattle; past half-timbered houses clad in stone to show off the city’s wealth; past the Gros Horloge, one of the oldest working clocks in Europe. There are sights on every corner but this is a foodie capital, too, and I keep going until I find exactly what I’ve come here for: authentic Camembert cheese, made from the milk of Normandy cows.

Back on board, I’m in for a treat. French cheeses feature heavily in the buffet, too, and I pile my plate with the equally delicious – and local – Pont- l’Évêque, along with grapes and thick slices of freshly baked baguette.

With our ship sailing west along the Seine towards the Atlantic, the next day’s view from my cabin is of pretty Caudebec-en-Caux. But while the rest of my group go exploring on the ship’s e-bikes, I decide to stay on board and relax.

After all, plenty more highlights lie ahead on A-Rosa’s Seine river cruise – including Le Havre, a UNESCO World Heritage site with its famous concrete church; Étretat, with its chalk cliffs, eroded into natural arches by the sea; and Les Andelys, where Richard the Lionheart built a castle, later besieged by King Philippe II and finally destroyed by Henry IV of France in 1599 (who would have thought such a charming little place would have such a fraught history?).

The following day’s excursion, however, can’t be missed. The historic port of Honfleur is so beautiful that it’s catnip to artists, whose work is displayed in the many galleries dotted around the harbour. I browse in the boutiques and bric a-brac shops near the 15th-century wooden church of Sainte-Catherine before heading to a seaside restaurant to watch
the fishermen bring in their catch of the day – soon to be devoured by eager locals and visitors alike.

Sadly there’s only time for a quick drink before we’re whisked along the coast to Deauville, the seaside town popularised by Napoleon III as a chic resort for wealthy Parisians. Now it’s the haunt of A-listers who walk the red carpet on the sandy beach to attend the annual American Film Festival.

This time we have a couple of hours to soak up the atmosphere before heading for our next stop – a Calvados distillery, where we get to sample some of the world’s finest apple brandy, sitting under the trees that give it such a wonderful flavour. It’s hard to imagine a more delightful aperitif before dinner back aboard A-Rosa Viva.

That’s how it goes on this cruise – one minute you’re walking through history, enjoying tours with guides who truly bring the past to life, and the next you’re back on board this floating boutique hotel where nothing is too much trouble for the friendly crew.

And because the Seine river cruise is all-inclusive you don’t have to worry about a thing. Cocktails, wine, and a huge hot-and- cold buffet (did I mention that?) are all yours to enjoy for no extra cost, though for a small charge you can book a meal in the private dining room.

All you have to do is take in the ever-changing view of Normandy, oohing as the ship just fits through a lock, ahhing at the beautiful scenery and waving to locals as you pass. Très bon indeed.

7-night all-inclusive ‘Paris the Seine Valley to Normandy’ cruise aboard A-Rosa Viva, departing 13 May 2021, from £1569per person, including return Eurostar from London St Pancras and two excursions, shearings.com
Related Cruises

Revel on the Rhine